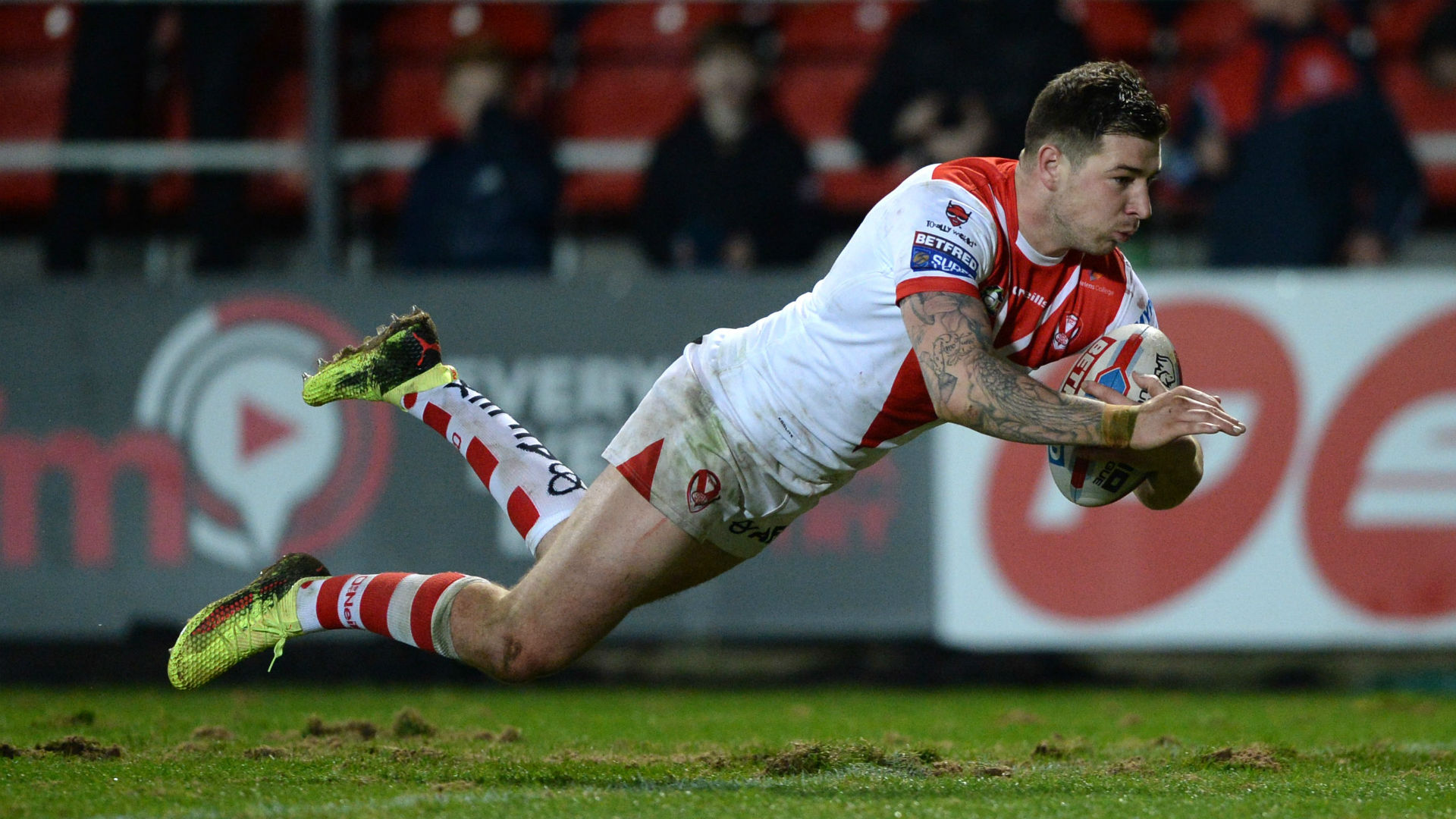 
Mark Percival scored a hat-trick as a second-half surge saw St Helens power past Warrington Wolves 30-12 to maintain their 100 per cent winning start to the Super League season.

Justin Holbrook's side have impressed so far this term and were in fine form again on the road at the Halliwell Jones Stadium to rack up a fifth straight win, the only sour note coming when Alex Walmsley suffered a concussion after a heavy collision with Mitch Brown in the second half.

There was little in it at half-time with Percival touching down after five minutes following good work by Danny Richardson, who added the extras, and Warrington responding with an unconverted Toby King score.

Captain James Roby stretched Saints' lead early in the second half with his 99th try for the club and, although Harvey Livett dotted down to initially keep the hosts in touch, the away side pulled clear.

Percival had a second when he received Ben Barba's excellent pass and completed his treble thanks to a terrific chip to the corner from Richardson, who had a try of his own in the closing stages.

Percy with the hat-trick. Richardson with the magic boots. Saints beat Warrington 30-12. Thank you to the massive Saints contingent that came out tonight. #saintsandproud pic.twitter.com/GOpHFAht2U

Widnes, whose head coach Denis Betts will no longer work as part of Wayne Bennett's England coaching set-up it was confirmed on Friday, were 14-0 down at the break with Ryan Hinchcliffe and Jake Mamo scoring.

Oliver Roberts and Jermaine McGillvary extended the Giants' lead and, despite Joe Mellor, Matt Whitley and Stefan Marsh scoring as part of a late fightback, the hosts left themselves too much to do. 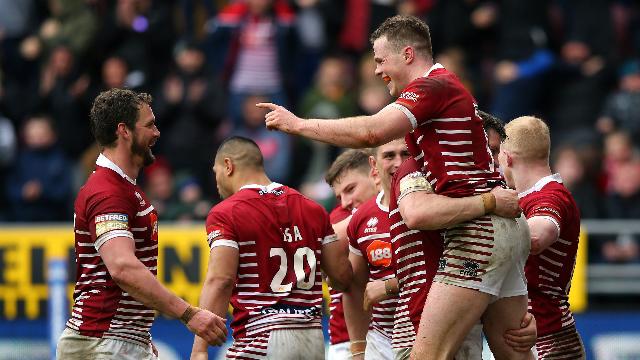