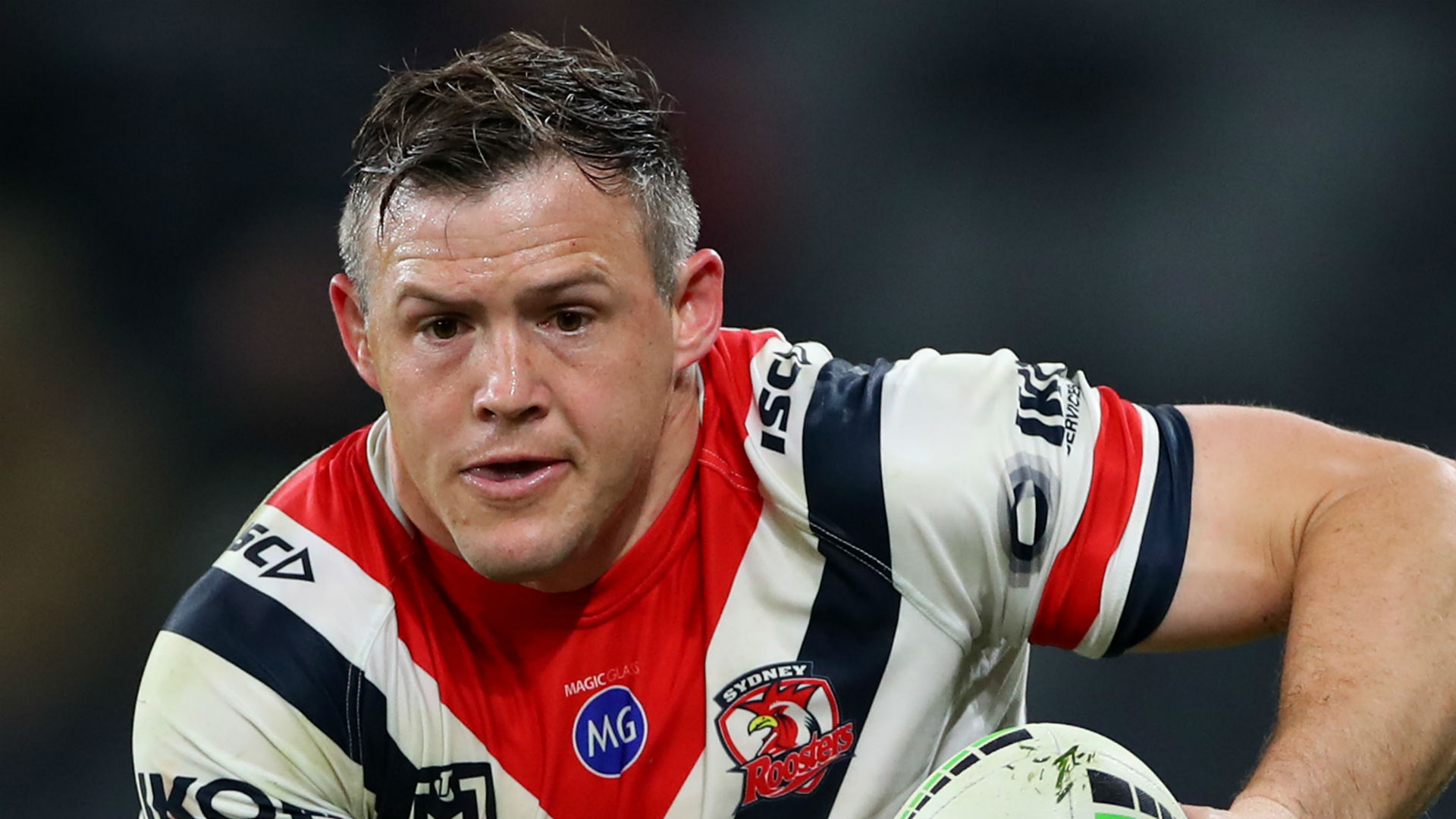 
Brett Morris is set to make a landmark appearance as the NRL Finals kick-off with a heavyweight clash between Sydney Roosters and South Sydney Rabbitohs.

Friday's match between the sides, who finished second and third respectively in the regular season, will be the first Finals game to be played at the Sydney Cricket Ground since the 1983 Grand Final.

Parramatta Eels won on that occasion and they round off the first round of Finals fixtures against the Brisbane Broncos on Sunday.

Here, we take a look at the best Opta facts for the first round of Finals matches.

- Defending premiers Roosters - who beat the Storm in last season's grand final - have won their past two games against the Rabbitohs, though they have not won three or more in succession against their city rivals since 1988.

- Roosters' Morris is set to play in his 250th NRL fixture. The 33-year-old has not scored a try against the Rabbitohs since 2015.

- After cruising to the minor premiers title, Melbourne host the Raiders, who have won four of their past eight away matches against the Storm, including a 22-18 victory in their last meeting.

- Suliasi Vunivalu could be the Storm's biggest weapon, with the winger having scored six tries in his last four NRL appearances against the Raiders.

- The Sea Eagles have won 16 of their past 18 games against the Sharks, including the three most recent fixtures.

- Dylan Walker will be relishing this match, having crossed for a try in each of his previous three NRL meetings with Cronulla.

- Each of the past four NRL Finals matches played between the Eels and the Broncos have been won by the home side on the day.