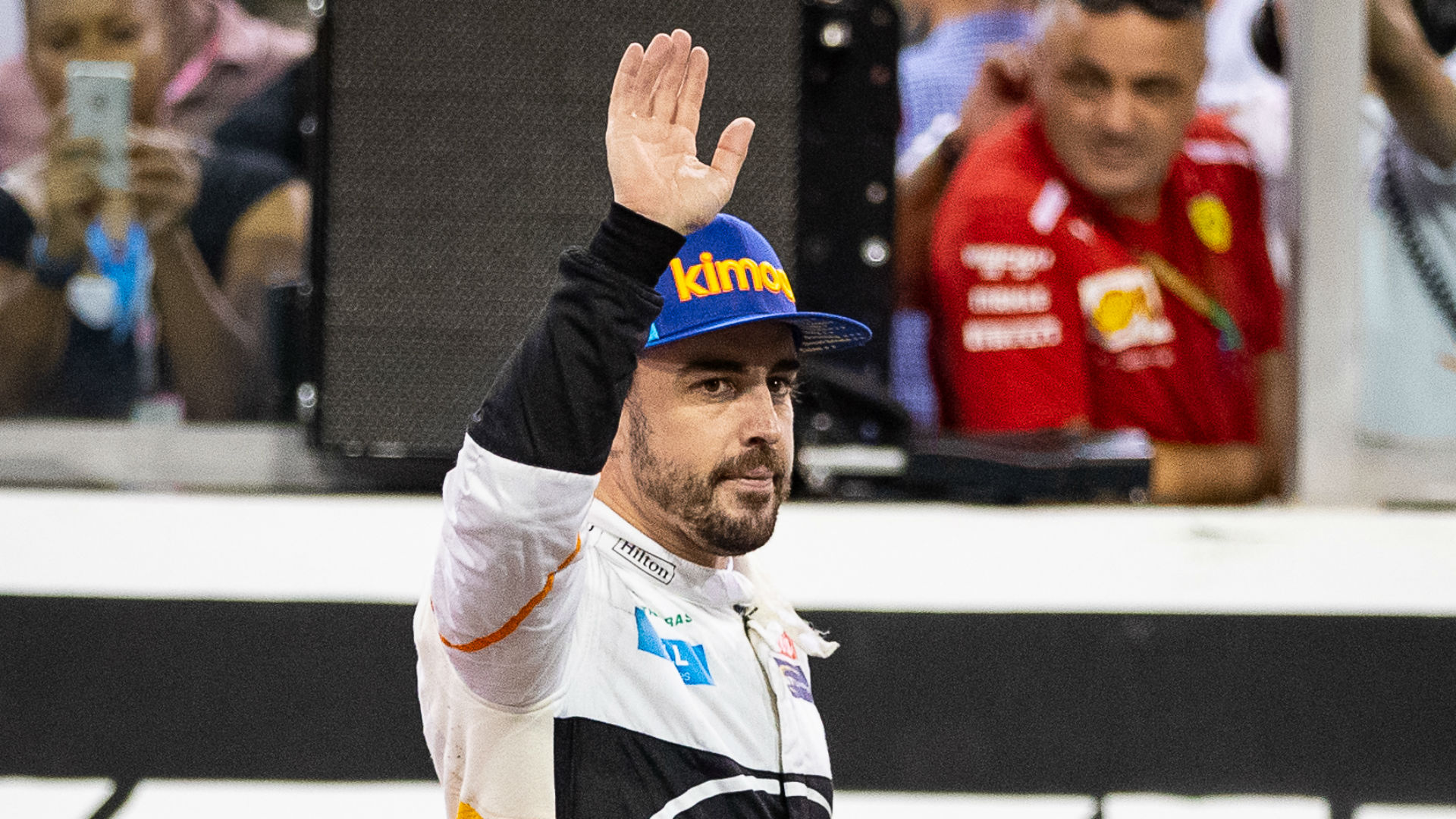 
Esteban Ocon believes it is time for Renault to "build something new" in Formula One with Fernando Alonso's return to the team.

Daniel Ricciardo will depart after the 2020 season and two-time world champion Alonso will return to the team and join Ocon for 2021.

And Ocon is relishing the chance to make Renault a major force in F1 once more.

"Of course, Fernando is very linked to the brand and if you look at the success he had with the team, it's for sure fantastic, but we need to build something new with him coming now.

"He has great experience and I'm pretty sure he can bring that to the team and make the car evolve, and he's very, very motivated.

"I've had him on text yesterday, or before yesterday and he's very keen to come back.

"We just chatted about the opportunity that there is in these next years and how the field is close at this moment, so I think there is a good chance of doing well if we work well."

Ricciardo is delighted to have Alonso back in F1, with the Spaniard having initially bowed out in 2018.

"It's going to be great for the sport," Ricciardo added of Alonso's return.

"He's such a name in the sport and has been for so many years, so to return with the team and the brand that got him his titles, I think it's a good fit.

"And I'm excited to race against him again. Personally, [we had] some good battles along the way, but always I felt a very good level of respect as a racer with him, so it's cool."