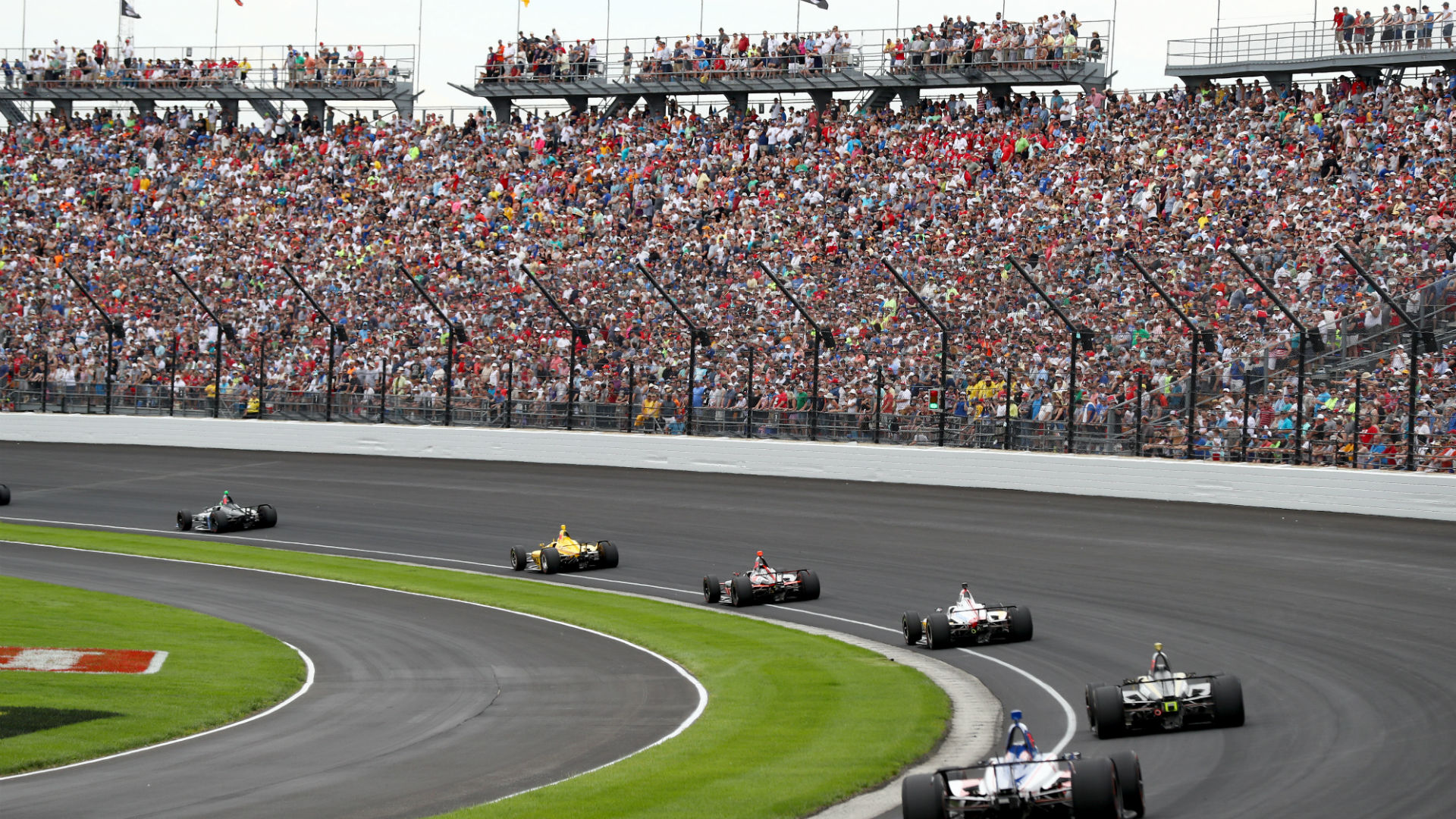 
The IndyCar series has been purchased by a subsidiary of the Penske Corporation, it has been confirmed.

Penske Entertainment Corp, a division of the Penske Corporation, completed the purchase of IndyCar and the Indianapolis Motor Speedway on Monday as part of its acquisition of Hulman & Company and all of its assets.

It means Team Penske, whose drivers won the 2019 Indianapolis 500 and the IndyCar drivers' title, will compete in a championship owned by the team's parent company.

"The acquisition by the Penske organisation will carry the future of the legendary Speedway and the IndyCar series forward for the next generation of racing fans."

Roger Penske, who competed in two Formula One grands prix as a driver in the 1960s, stated: "We have so much respect and appreciation for the history and tradition of the Speedway and the sport of IndyCar racing.

I cannot think of a better owner than Roger Penske and his corporation to ensure the growth and future of IndyCar. His business acumen and dedication to the sport and passion for the Indianapolis Motor Speedway are second to none. High confidence in IndyCar's bright future.

"I want to thank Hulman & Company for the opportunity to build on this legacy and it will be an honour for Penske Corporation to help lead these great institutions forward into a new era."

Penske also emphasised the need for transparency and integrity as his company own a team as well as the series, confirming the sanctioning body of IndyCar would be transferred to a different company.

"I think as you look at the construct as we go forward, the sanctioning body and the IRL will be a separate company," said Penske in a news conference.

"There's got to be a bright line, and, to me, I know what my job is, and hopefully I've got enough credibility with everyone that we can be sure that there is not a conflict. I'll do my very best to be sure that isn’t.

"If you think it is, I know that you folks will tell me pretty quick. So I've got a lot of guys watching me."