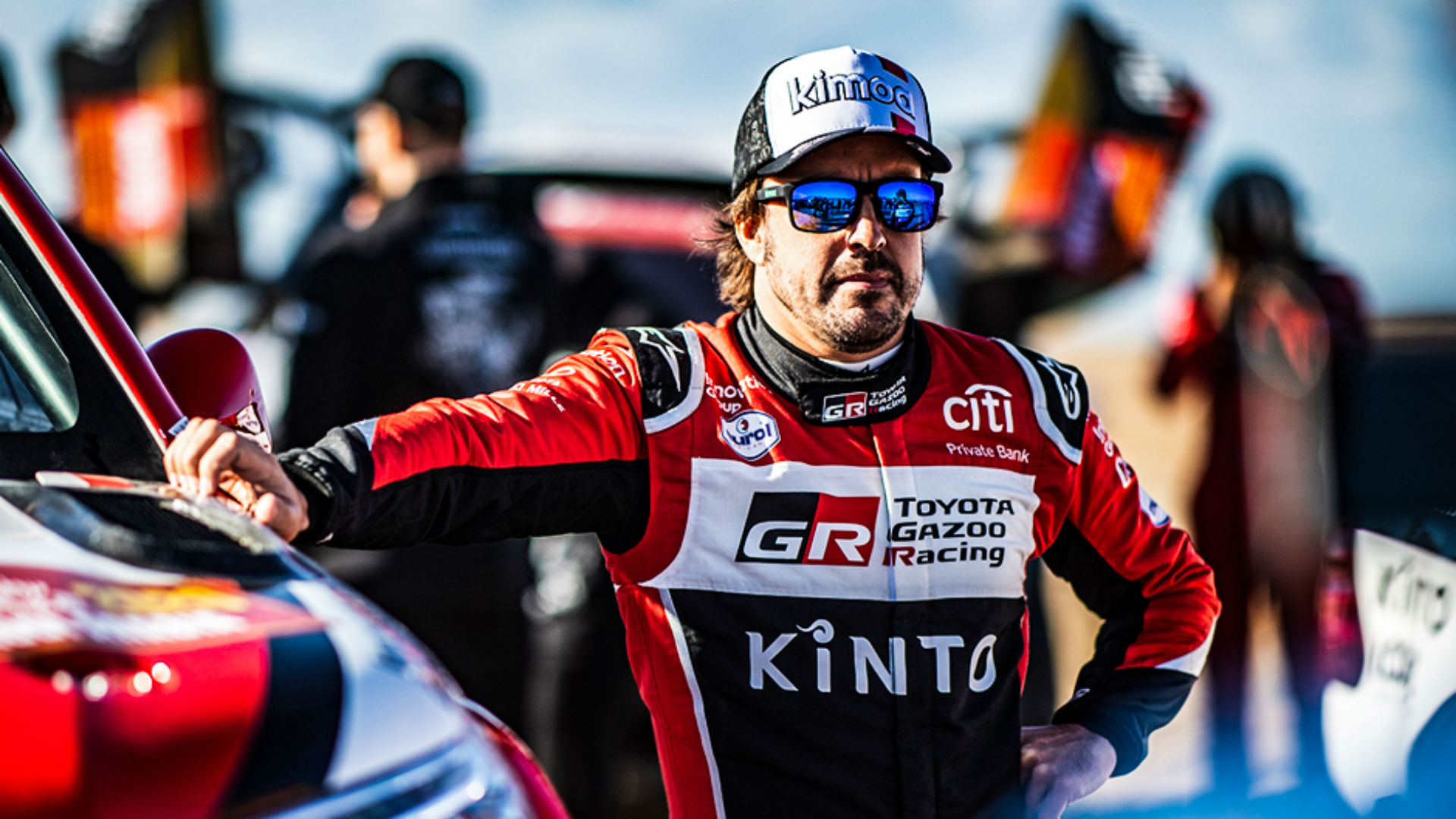 
Fernando Alonso is determined to make up ground at the Dakar Rally after suffering a significant crash on Wednesday.

Alonso's vehicle was without a windshield after dramatically flipping down a sand dune at high speed.

The two-time Formula One world champion continued driving without a windshield after an incident which halted him for over an hour.

"All good and ready!! Looking forward to recovering ground," Alonso wrote on Instagram ahead of Thursday's resumption of the race.

Alonso and co-driver Marc Coma finished Wednesday's stage 10 in 55th position out of the 64 runners, one hour and 17 minutes off the pace.

Not a smooth start of the stage for @alo_oficial!

He dropped over 1h with an early crash and resumed driving without a windshield!

No windshield? No problem@alo_oficial still looking fly after his crash earlier in stage 10

They are faring better in the overall standings, though, sitting in 14th place.

Stage 10 came to an early halt after organisers halted proceedings 345km into the day's racing due to strong winds.