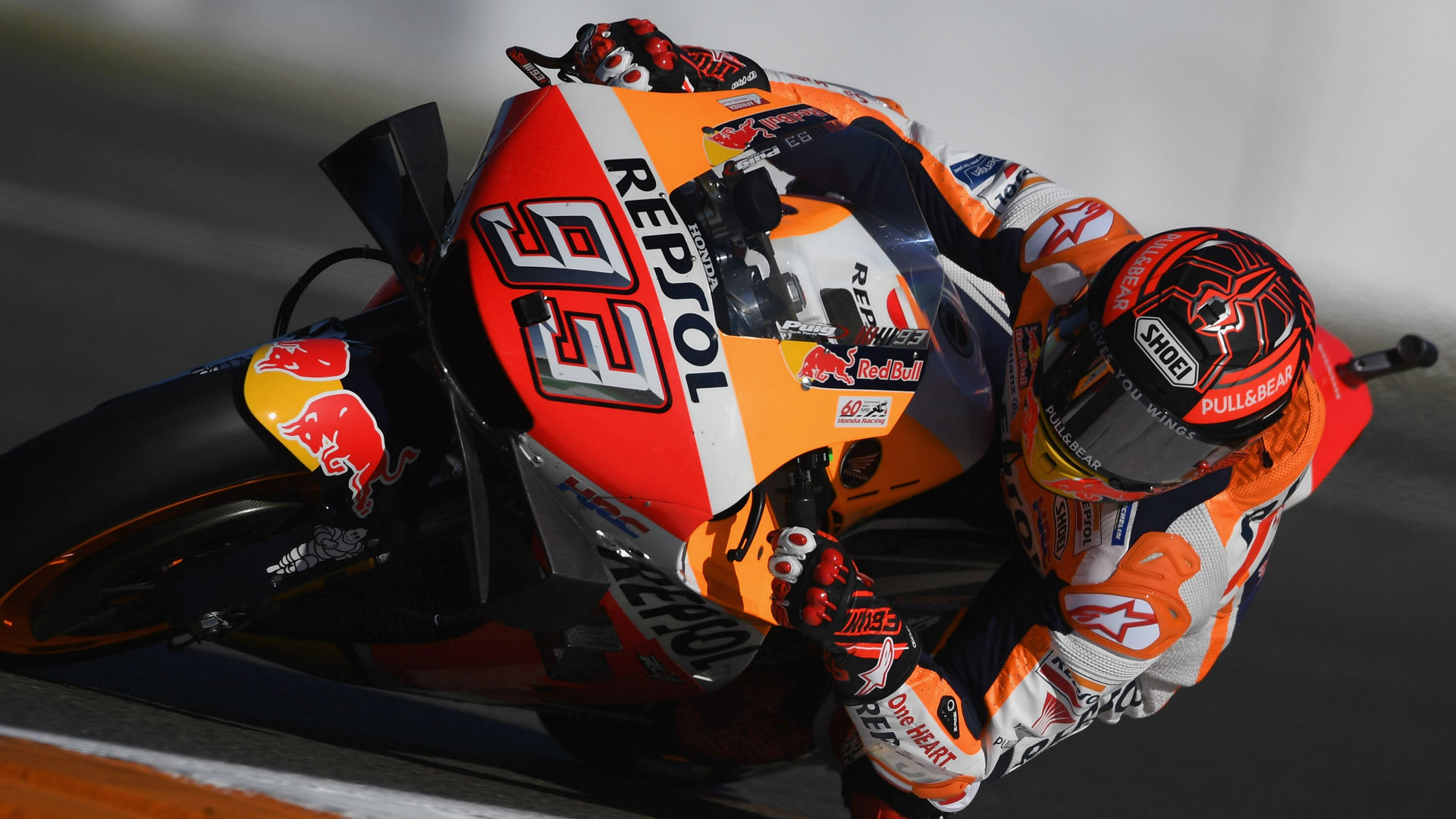 The 26-year-old crashed on the first day of testing in Jerez at the start of the week, falling awkwardly and suffering a partial dislocation of his right shoulder.

Medical tests revealed the six-time premier-class champion had aggravated a problem he first sustained at the Malaysia Grand Prix this month.

But there was a positive update in the latest statement released by his team, with Marquez having undergone a similar procedure on his other shoulder last year.

"After experiencing some discomfort with his right shoulder, and after his Monday crash at the Jerez test, the Repsol Honda Team rider elected to have the operation as a preventative measure after medical consultation," the statement read, under a headline confirming it had been a success.

"The operation is similar to the one performed on his left shoulder at the end of 2018 but less aggressive in nature.

"Marquez will be discharged within the next 48 hours. He will then begin his recovery and winter training in preparation for the Sepang test at home in Cervera."

Successful shoulder surgery for @marcmarquez93. He’ll be out of hospital soon and then the road to the Sepang Test begins. https://t.co/sWS7rT4D8K pic.twitter.com/eb6XX03SeW