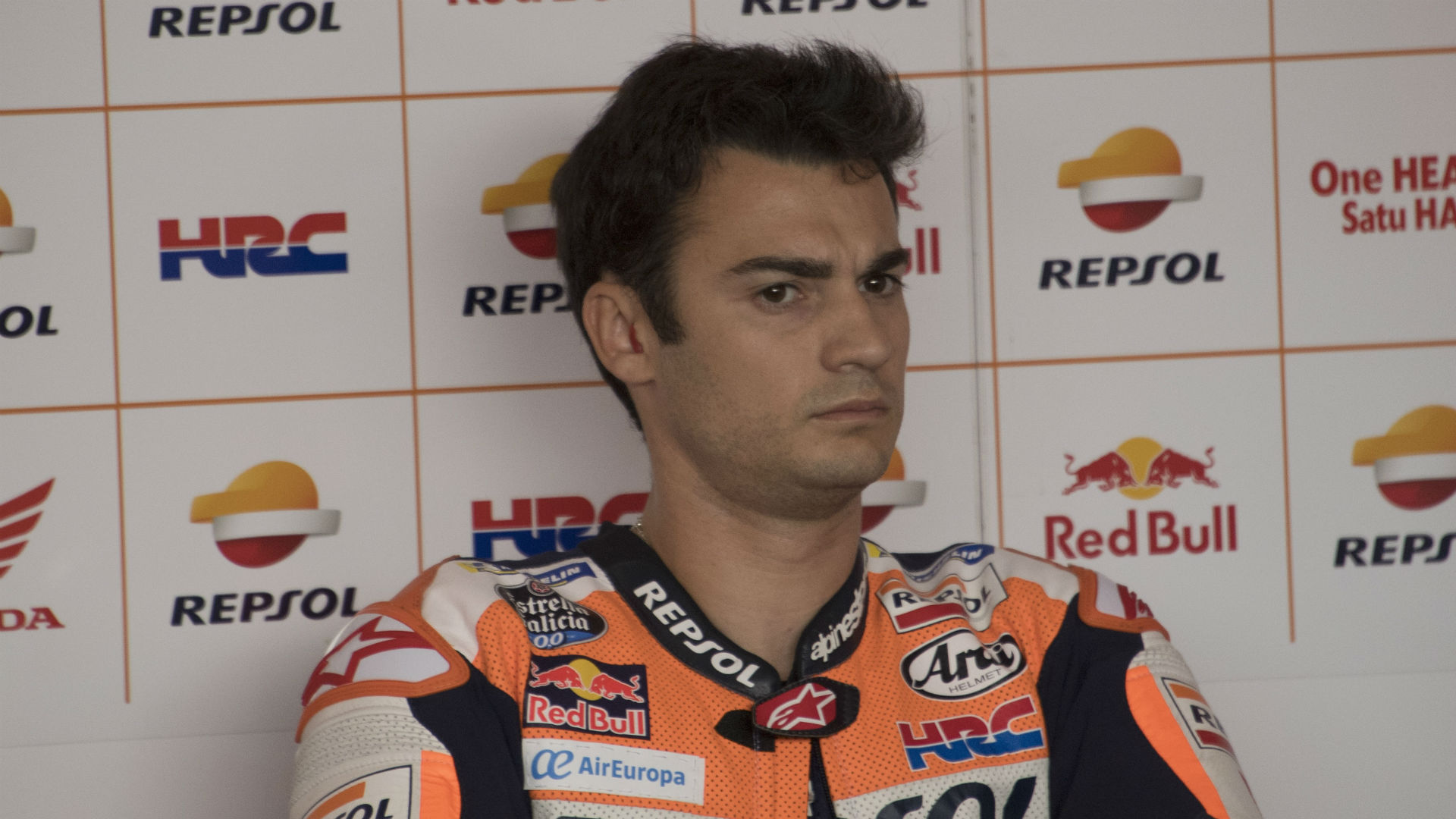 Pedrosa a doubt for Austin with broken wrist


Repsol Honda rider Dani Pedrosa is a doubt for the next MotoGP race in Austin following an operation on a broken wrist.

Pedrosa crashed out on the opening lap of the Argentina Grand Prix on Sunday and the damage sustained left him requiring medical treatment in Barcelona.

While the surgery was a success, the 32-year-old may struggle to be fit in time for the Grand Prix of the Americas on April 22, with a return in Jerez a fortnight later more realistic.

"The operation was a bit invasive," said Xavier Mir, a MotoGP doctor who performed the operation. "The idea would be to come back for Jerez instead of Austin.

"But it's not sure when he will be competing. His wrist is inflamed and more will be known in the next 72 hours."