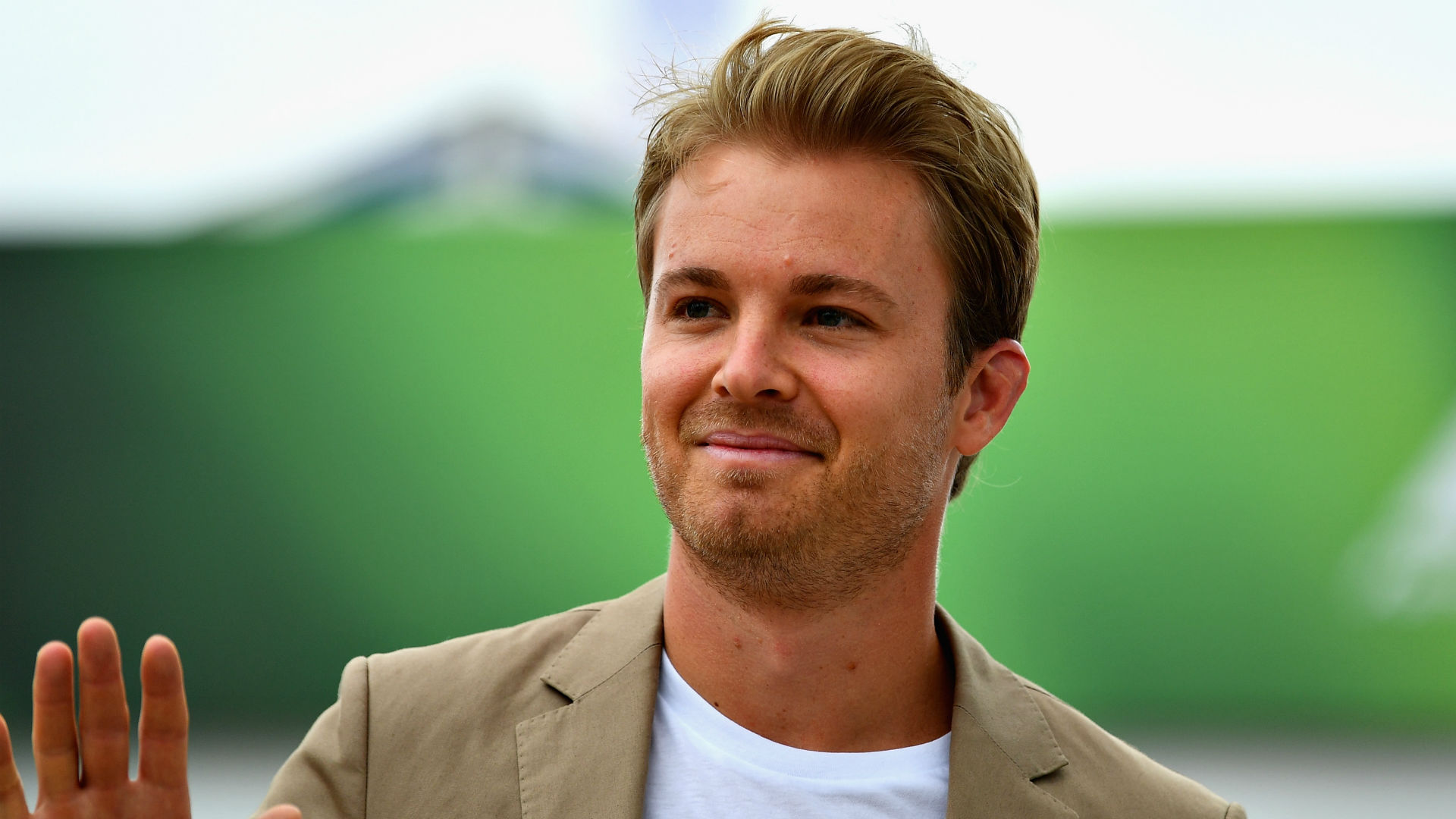 
Nico Rosberg will be back behind the wheel for a first public test run of the new Formula E Championship Gen2 car next month.

Rosberg sprung a surprise by announcing his retirement after winning his first Formula One world title two years ago.

The German, an investor and long-term shareholder in Formula E, will return to the track to put next season's electric car through its paces in a 10-minute drive at the Berlin E-Prix on May 19.

"I'm really excited to get behind the wheel of the Gen2 car. It will be great to experience this high-performance e-mobility car and let's see if I still have it in me!" said the former Mercedes driver.

"It makes it even more special that I'm able to do this at the Berlin E-Prix, as I've always loved racing in my home country – Germany.

let’s rock Berlin!!! will be driving the @FIAFormulaE #Gen2 car at the #BerlinEPrix next month. let’s see if I still got it pic.twitter.com/yoRuJwCTbc

"I've become very interested in the e-mobility movement and its potential to positively impact our society and our planet. I've therefore also long believed in the potential of Formula E and came on board as an investor some time ago."

Formula E founder and chief executive officer Alejandro Agag said: "It's a very special moment to see a new car running for the first time in public and it requires an equally special name to have that honour.

"To see a name like Rosberg taking the wheel of the Gen2 car in front of the German fans in Berlin is a great moment for the series.

"He's such an incredible ambassador for world motorsport and a champion - so it's also another fantastic endorsement for the ABB FIA Formula E Championship to have Nico as an investor and shareholder of Formula E."