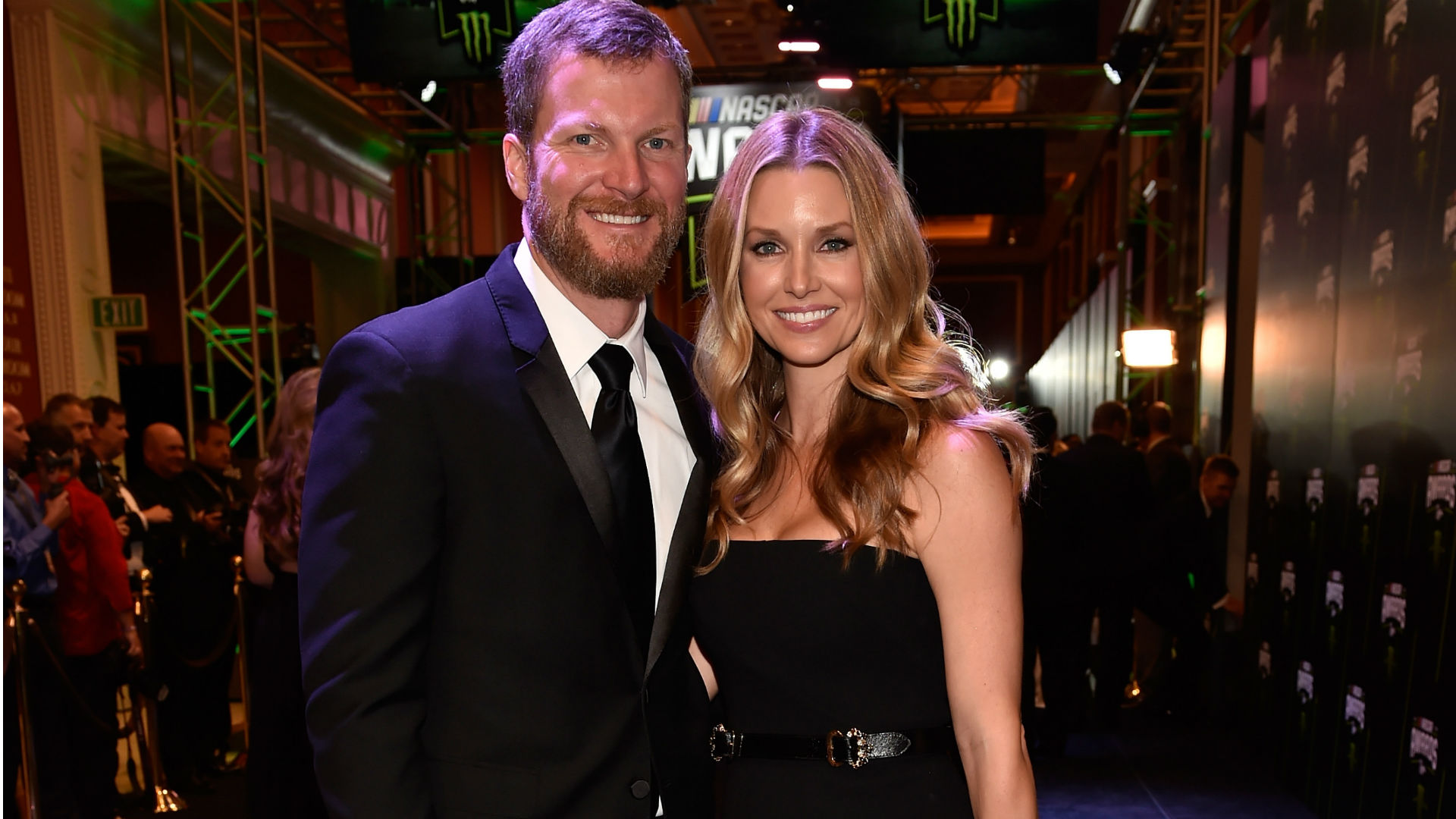 
Dale Earnhardt Jr. and his family are safe after being involved in a plane crash in Tennessee on Thursday.

Earnhardt's sister Kelley confirmed that a plane carrying the retired NASCAR driver, his wife Amy and their daughter Isla crashed near Bristol.

She said the family and their two pilots were taken to a hospital but are "safe" after the incident.

"Everyone is safe and has been taken to the hospital for further evaluation," she wrote, in part, on Twitter.

"We have no further information at this time. Thank you for your understanding."

I can confirm Dale, Amy & Isla along with his two pilots were involved in a crash in Bristol TN this afternoon. Everyone is safe and has been taken to the hospital for further evaluation. We have no further information at this time. Thank you for your understanding.

NBC Sports released a statement confirming Earnhardt will not be in the broadcast this weekend as he takes time to recover.

"After being discharged from the hospital, we communicated with Dale and his team, and we're all in agreement that he should take this weekend off to be with his family. We look forward to having him back in the booth next month at Darlington." 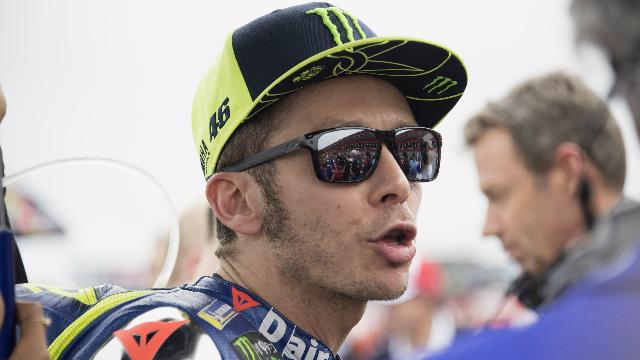 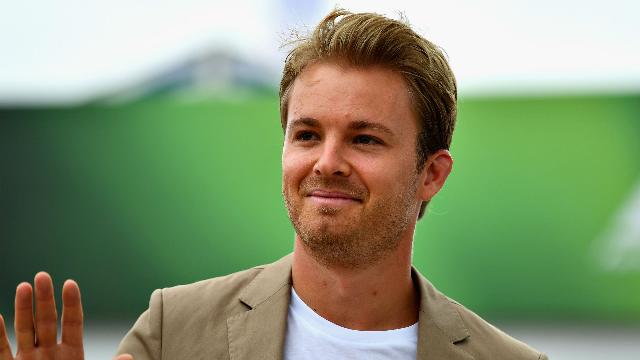 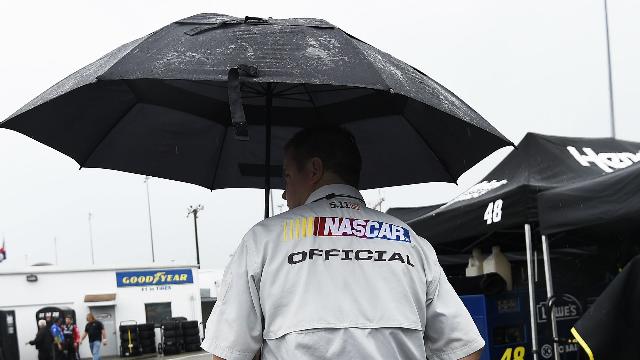