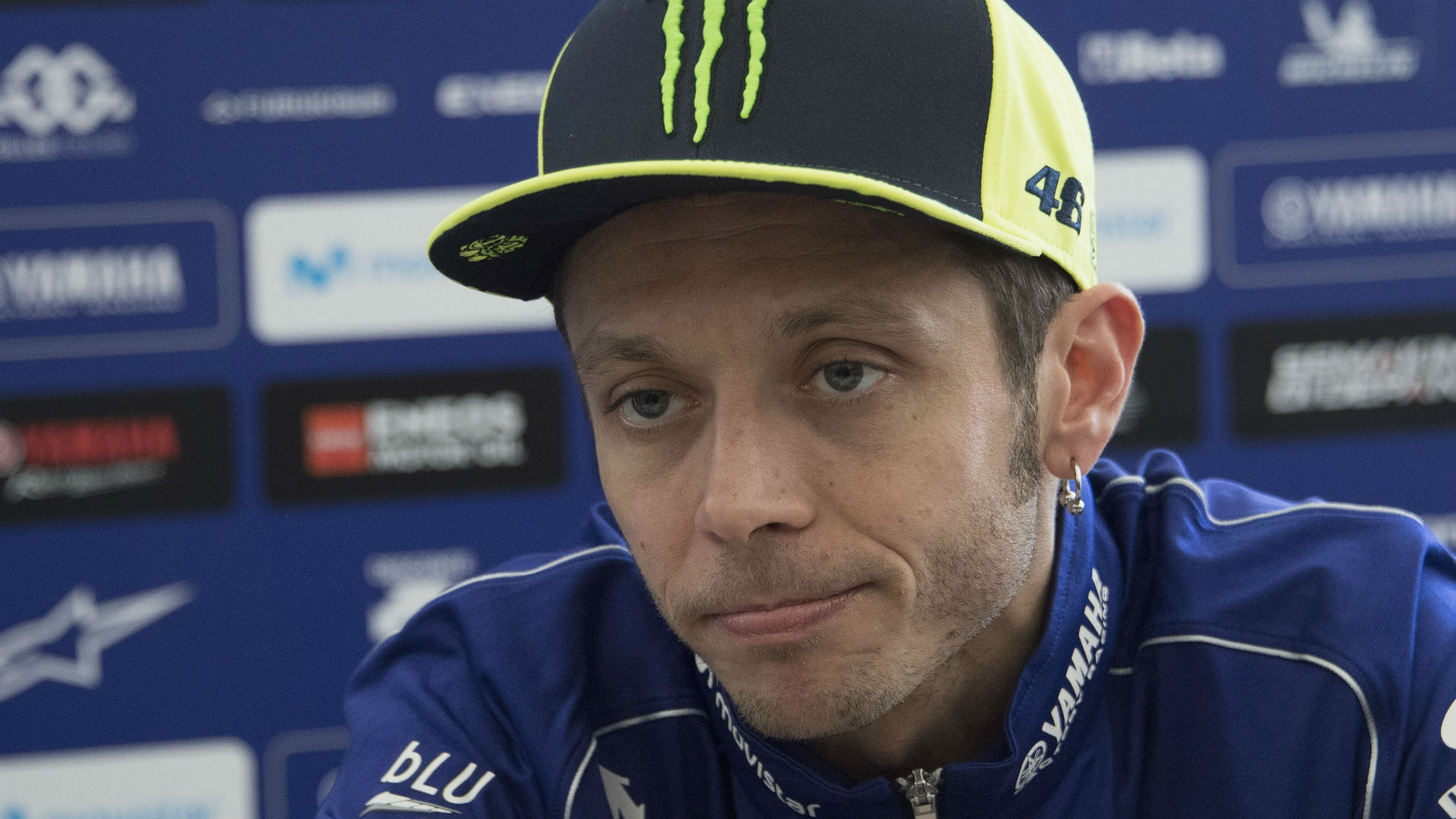 
Valentino Rossi labelled the Circuit of the Americas track "a disaster" ahead of Sunday's MotoGP in Austin.

The seven-time world champion was impressive during free practice on Friday as he finished second fastest behind Marc Marquez in FP1 and fourth in the latter session.

His performance bodes well after a disappointing result in Argentina – Rossi trailing home in 19th after colliding with Marquez late on – but he has concerns over the track.

"First of all I like the track," said the Italian. "It's good to ride because it's very difficult.

"But the situation of the bumps is critical, it's a disaster.

"For me, it's the worst situation of the whole season. Because you have three or four bumps which are very big, because with our bumps it's very difficult, because you have a lot of bumps in the straight.

"The bike moves very much at more than 300 kilometres per hour and it's a critical situation. Also, the grip is not fantastic, but it looks like it improves practice by practice, but I'm more worried about the bumps.

"Last year we asked to do some improvements, they did something, but unfortunately it doesn't work. So, the situation with the bumps is critical." 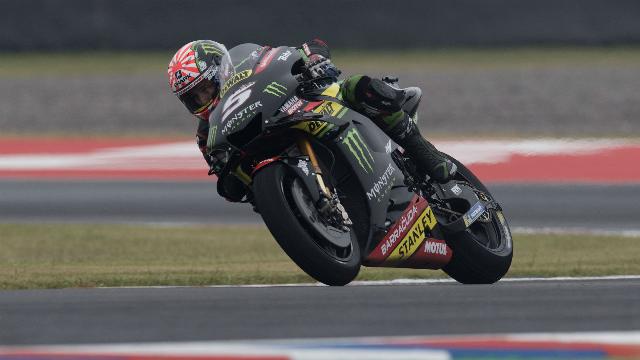 Pol Espargaro will have a new KTM team-mate from next year's MotoGP season, with Johann Zarco making the switch.