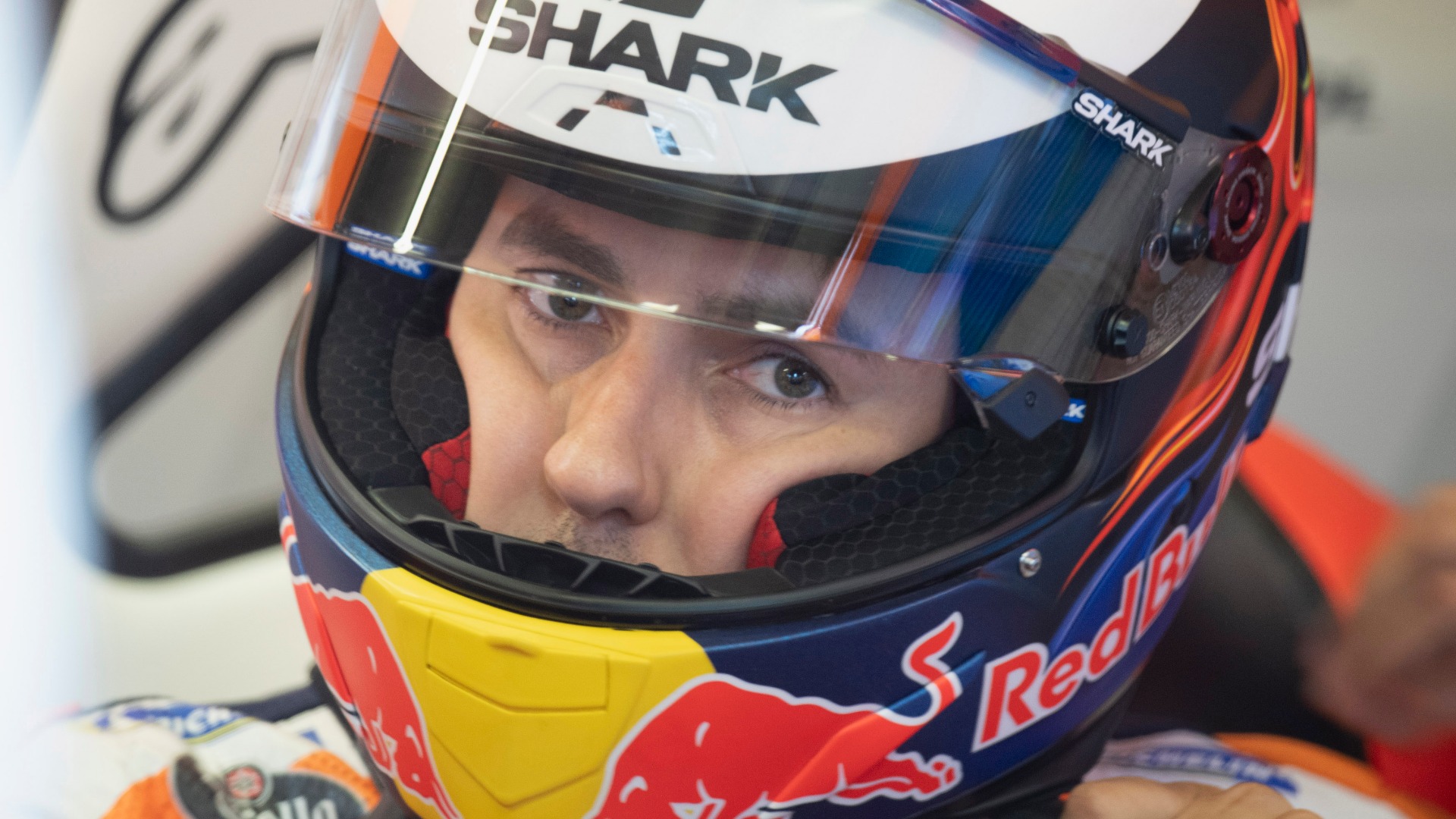 'Out of control' Lorenzo told to calm down after crash


Jack Miller has urged "out of control" MotoGP rival Jorge Lorenzo to calm down after his crash at the Catalunya Grand Prix.

Lorenzo has repeatedly caused chaos in warm-up laps in recent weeks, angering Miller in Mugello and Vinales – as well as team-mate Marc Marquez – in Barcelona with manoeuvres they deemed to be dangerous.

The Repsol Honda rider then clipped Andrea Dovizioso and wiped out Vinales and Valentino Rossi in the process in the race on Sunday.

Vinales said the three-time MotoGP champion made a "rookie mistake" and Miller has called on Lorenzo to temper his aggression.

"The guy is out of control on warm-up laps - it's ridiculous," Pramac Racing's Miller said, as reported by Motorsport.com.

Resilience: Ability to cope with the adversities of life, to transform pain into a driving force to overcome and emerge strengthened by them. A resilient person understands that he is the architect of his own joy and his own destiny. pic.twitter.com/TwPs7gLsP6

"He f****** block-passed me in Mugello. In Jerez, he near on T-boned his team-mate [Marquez] on the warm-up lap at turn six badly.

"He needs to calm down on the warm-up laps. He's full on. He's had like four crashes on out-laps this year - that says he's pushing a little too hard on the first lap on the tyre.

"I don't know, I think it's just him being a fool. There's no rhyme nor reason for it."