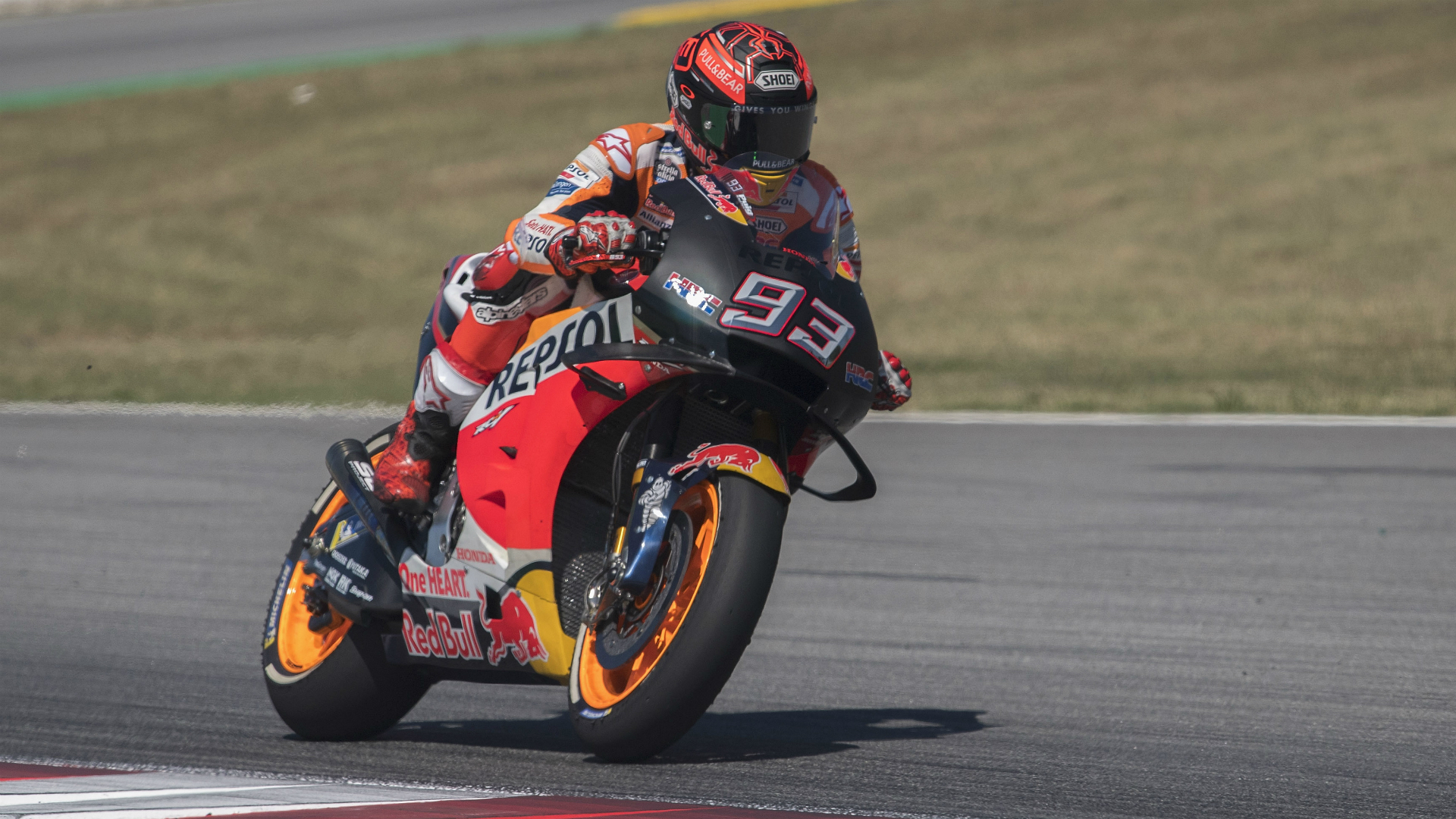 
Marc Marquez expects Maverick Vinales and Fabio Quartararo to be the fastest riders in the second half of the MotoGP season and insists his Repsol Honda team can still improve after he continued his Sachsenring dominance.

The Spaniard made it 10 wins from his past 10 visits to the German track, including seven in a row in MotoGP.

It was a flawless weekend for Marquez, who owns a 58-point lead over Ducati rider Andrea Dovizioso after the Italian could only place fifth having started 13th on the grid.

Vinales followed up a win in Assen last time out with second in the German Grand Prix, while Cal Crutchlow completed the podium despite riding with a fractured tibia.

Marquez may be in a commanding position ahead of a break in the season, but he warned there is plenty of work to do when the racing resumes in the Czech Republic at the start of August.

"We have two races between me and Dovi, of course Ducati will come back and will be very fast," he said.

"But at the moment the riders to beat are the two Yamahas, Vinales and [Fabio] Quartararo. I think they will be the fastest in the second part of the championship.

"Anyway, we need to keep pushing, keep working, focus on our pace, and it is what I did – forget the others it doesn't matter who is behind, who crashes, who made the mistake."

"Ducati will come back, we need to keep pushing!" - @marcmarquez93

The @HRC_MotoGP rider expects his rivals to fight back strongly after the summer break! #GermanGP pic.twitter.com/Us71dO2IjP

Crutchlow sustained his injury after falling from his bike and banging his knee against the ground on Wednesday.

But he gave Vinales a torrid outing and only an error at Turn 9 on the penultimate lap ended his challenge.

"Maybe I'll get injured before every race," Crutchlow joked. "On Wednesday I had a strange injury and hurt my knee, but honestly speaking my physical condition over the weekend was fine.

"I didn't complain about it, got on with my job, and as I said Thursday I wasn't going to use it as an excuse to go slower this weekend.

Vinales added about his good form: "I'm going to enjoy this moment, it's always difficult.

"It was a difficult first part of season but it seems to work well these last two races. We need to keep working hard like this."