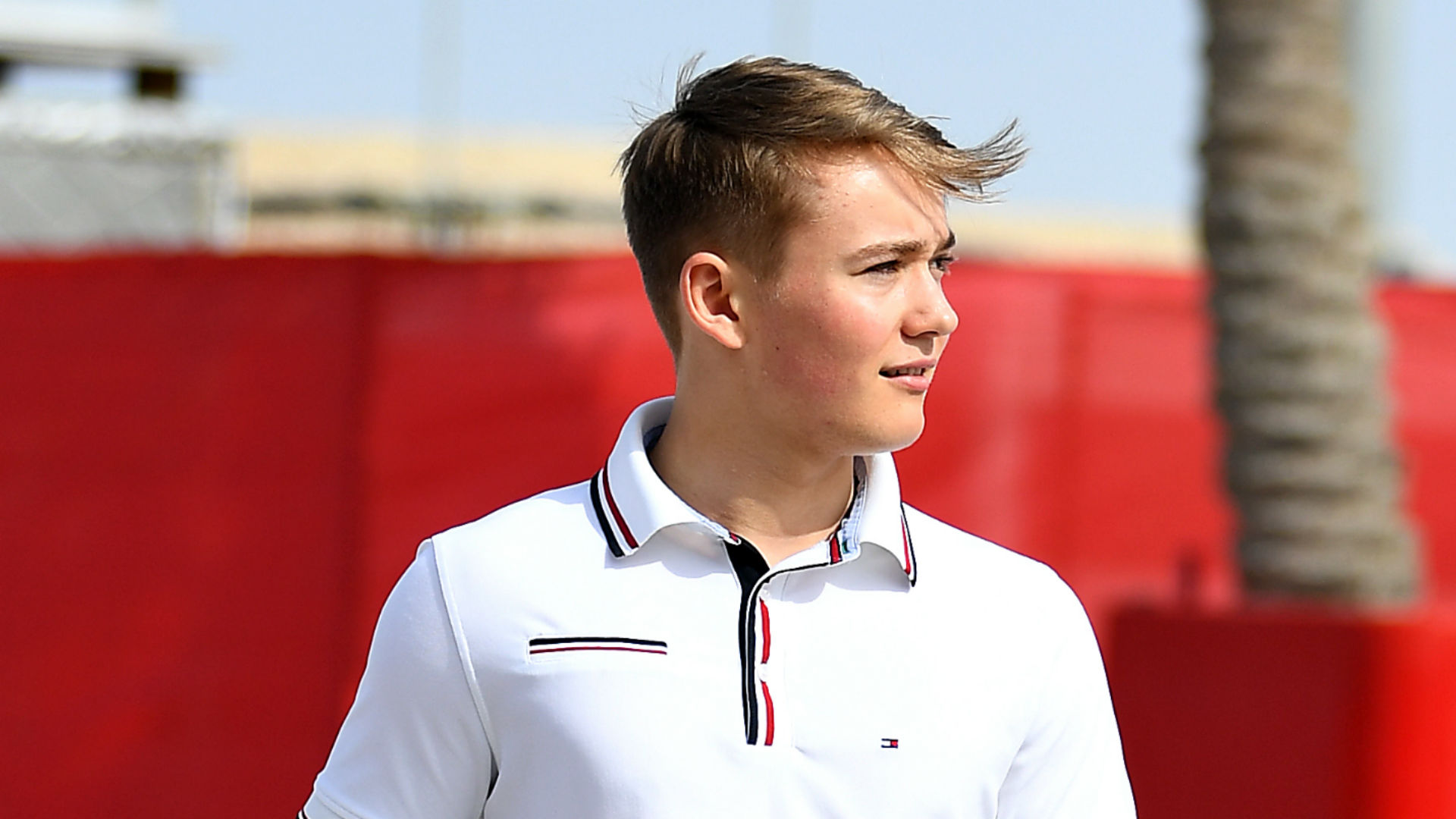 
Billy Monger was "over the moon" after securing a first victory since having both legs amputated following a horrific crash two years ago.

Monger said he felt lucky to be alive following a high-speed accident during a Formula 4 race at Donington Park in 2017.

Monger, who took the top step of the podium despite having to contend with bent steering, admits he never envisaged he would get that winning feeling again.

PAU GP Championsss!!! Can’t believe it, I didn’t think 2 years on I’d be winning races! Huge shout out to the team @CarlinRacing for all their hard work. Over the moon #BillyWhizz pic.twitter.com/KAs1ove1a9

"I can't believe it. I mean, after qualifying 11th, we had so much more potential than that. I thought that was going to be our race, I thought we were going to be stuck in the midfield," said the Briton, who races in the Euroformula Open Championship.

"We had the green flag, and I just knew it was too wet, and where I was starting I just made the gamble for wets on the warm-up lap before the start of the race, I had nothing to lose.

"I didn’t ever believe two years ago that this would be the case that I'd be winning races. I'm just over the moon.

"I don’t see disability as a limit, it is a challenge, something you can overcome, in racing as in daily life."