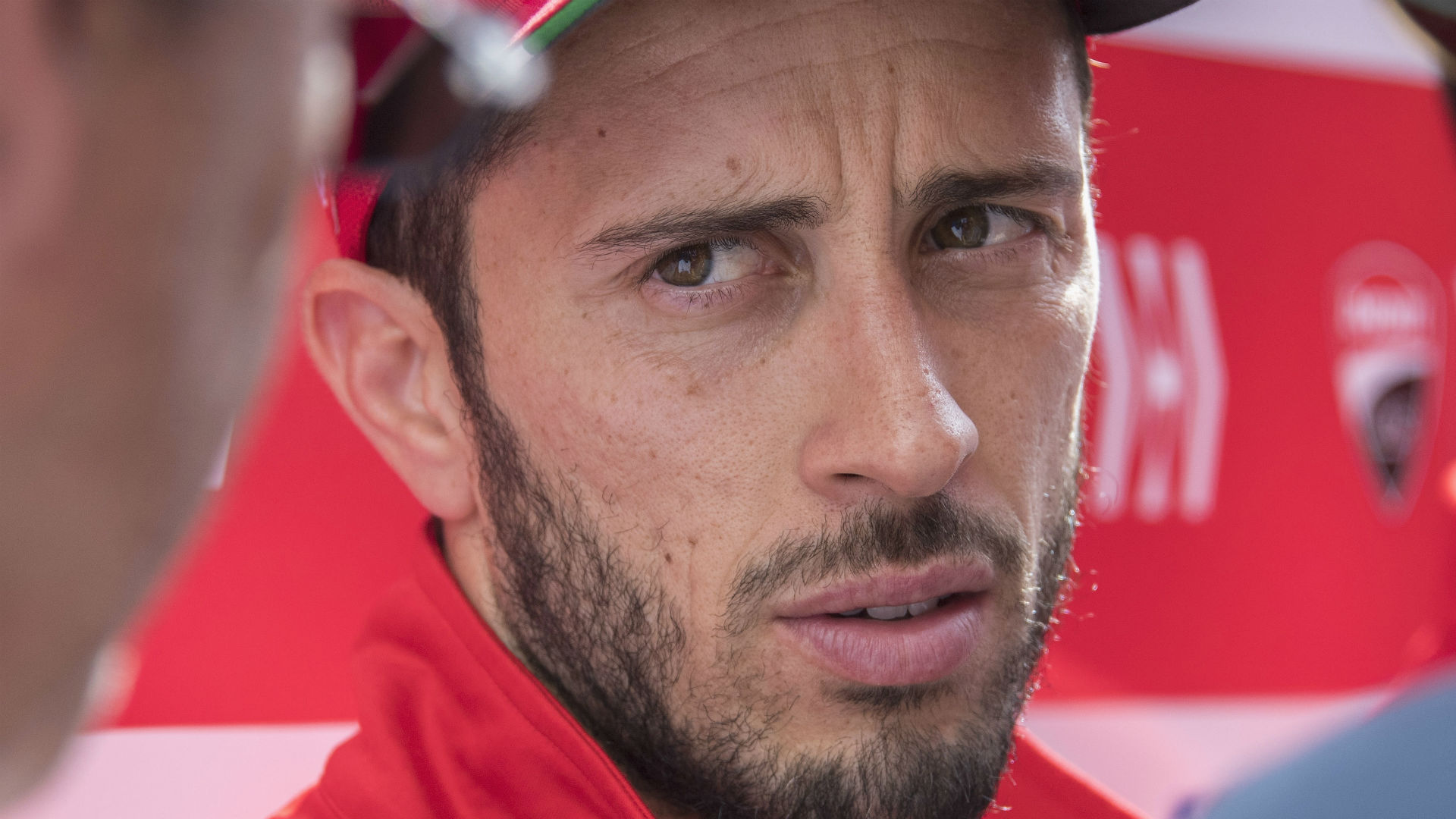 Ducati's Dovizioso to swap MotoGP for DTM at Misano

Ducati's Dovizioso has been selected to stand in for Audi Sport Team WRT driver Pietro Fittipaldi, who will be on reserve duties for Formula One team Haas at the Canadian Grand Prix, when the DTM heads to Misano in his home country of Italy.

The 33-year-old, whose previous venture behind the wheel came in the 2016 Lamborghini Super Trofeo World Final at Valencia, will get a chance to test the vehicle in May.

Dovizioso said: "I love cars and I feel lucky to be able to race with the Audi RS 5 DTM. It's hard to find the time to prepare during the MotoGP season but I'm looking forward to competing in a format as demanding as the DTM.

"The car is incredible, but it's something very different from my Desmosedici GP and I need to prepare well. I did a lot of laps with the simulator before driving the car for the first time.

"Misano is a special circuit for Italian riders and it is the track where last year I achieved an incredible victory so I am very excited and grateful for this opportunity."

"We don't know how to put this, but... it's kind of a big deal!" #DoviDrivesDTM pic.twitter.com/sNGR9hnOTm

Head of Audi Motorsport Dieter Gass added: "I am delighted that we have been able to invite a superstar to the DTM. The MotoGP riders really are heroes in Italy.

"Andrea comes from the area of ​​Misano, where last year he won the MotoGP race, and he will surely attract many unconditional fans.

"It's a big thing for the DTM and for motorsport in general."