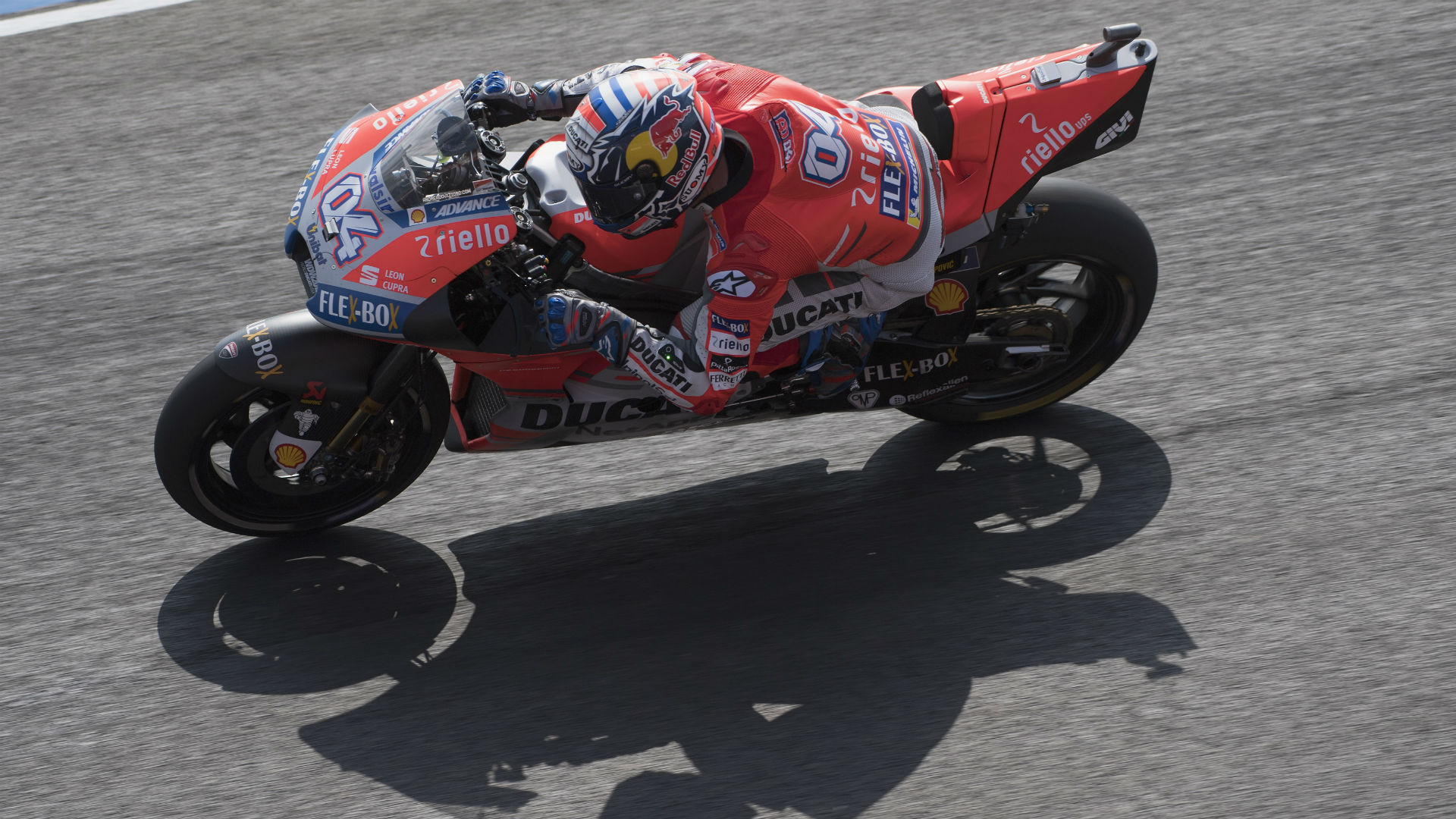 
Andrea Dovizioso said his Ducati was "scary" to ride in the second practice session for the Argentina Grand Prix after finishing last.

Dovizioso won the first race of the season in Qatar last month, but endured a difficult Friday in mixed conditions at Termas de Rio Hondo.

The Italian was eighth in the first practice session and was 24th in FP2, 3.578 seconds slower than quickest rider Marc Marquez.

"I didn't enjoy riding the bike in the second practice, when you have to release the throttle in the acceleration because the bike [was] moving," said Dovizioso.

"It's scary and not the best thing."

Dovizioso was unsure if the wind was a big factor in what proved to be a difficult day on the track.

He added: "I don't know, it is always difficult to know this.

"Maybe, yes, but I can't say, and it is the sixth year I am riding this bike so to say, 'Okay, we have a negative point in this condition', I think is not fair.

"It was very difficult. I had to close the throttle in turn four in the straight so it was scary. Apart from turn four all the other corners are much better, almost perfect." 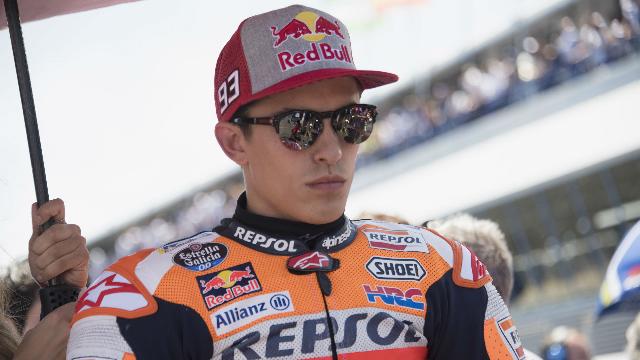