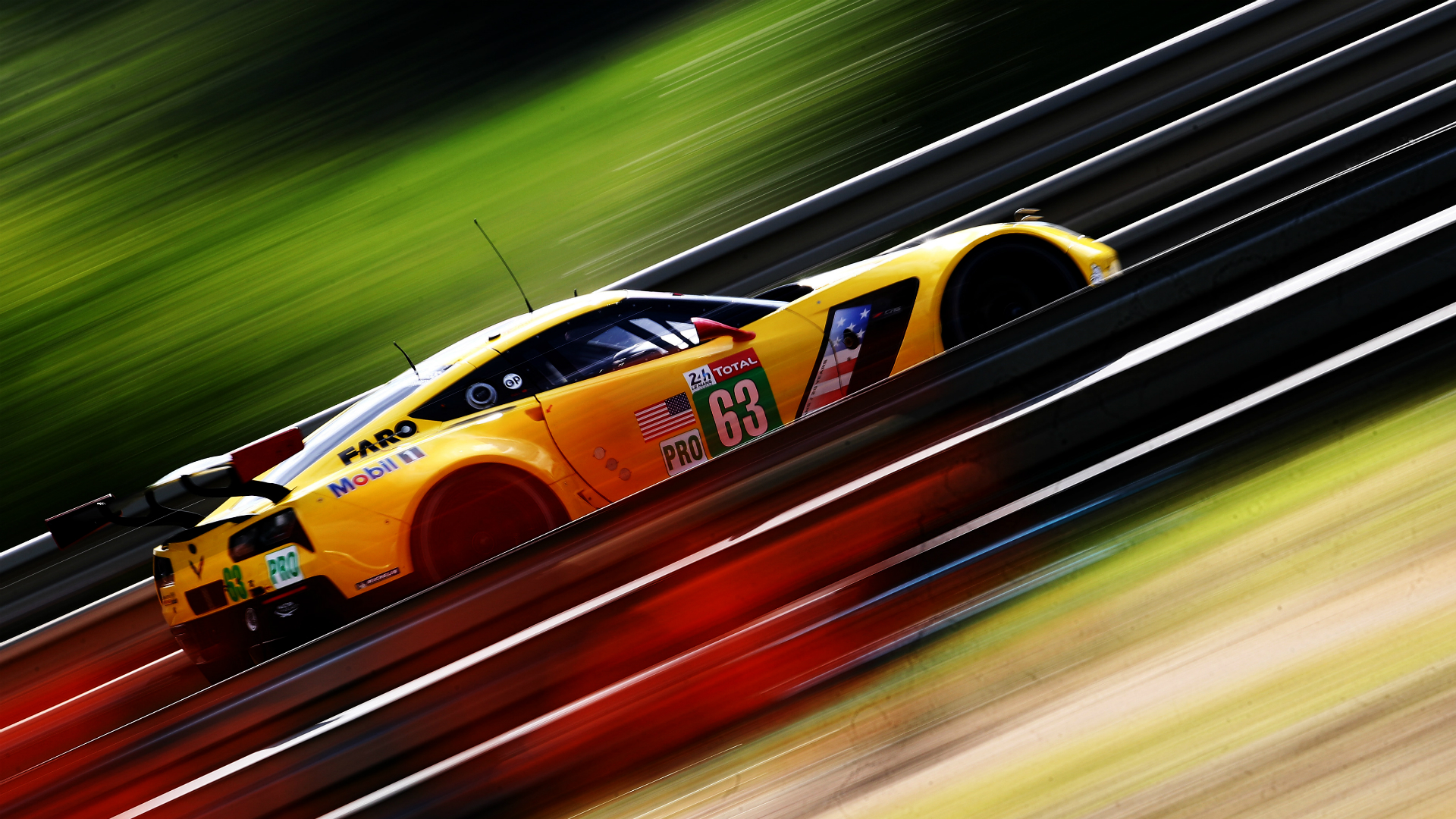 
Many-a-gamer can recall losing track of night and day, and such experience could prove useful after motorsport chiefs announced a virtual 24 Hours of Le Mans race will take place in June.

The real race was due to be held across June 13-14 but has been postponed to September 19-20 due to the coronavirus pandemic, allowing for a simulated version of the classic endurance test to take its original spot on the calendar.

Le Mans organisers confirmed the eSports event on Friday, stating teams would consist of at least two professional drivers and no more than two 'sim racers', with up to 50 cars able to take part.

Each driver will have to get behind the wheel for a minimum of four hours and a maximum of seven hours, with the race beginning at 15:00 French time on the Saturday.

The Automobile Club de l'Ouest, which runs the regular Le Mans race, said it had embraced the concept.

Its president, Pierre Fillon, said: "This first edition of the 24 Hours of Le Mans Virtual opens a new chapter for our discipline."

He forecast it would "be a unique event augmenting endurance racing and its values".

The Toyota Gazoo team said it would be targeting the winners' "virtual champagne".

This is great news. We are looking forward to join the virtual #LeMans24 grid and aim for some virtual champagne   https://t.co/aSoWRFfand

Neveu said: "As in real life, it will bring together the 'creme de la crème' of automotive manufacturers, racing teams and drivers plus the world's best sim racers competing alongside these global names. Truly something for everyone!"