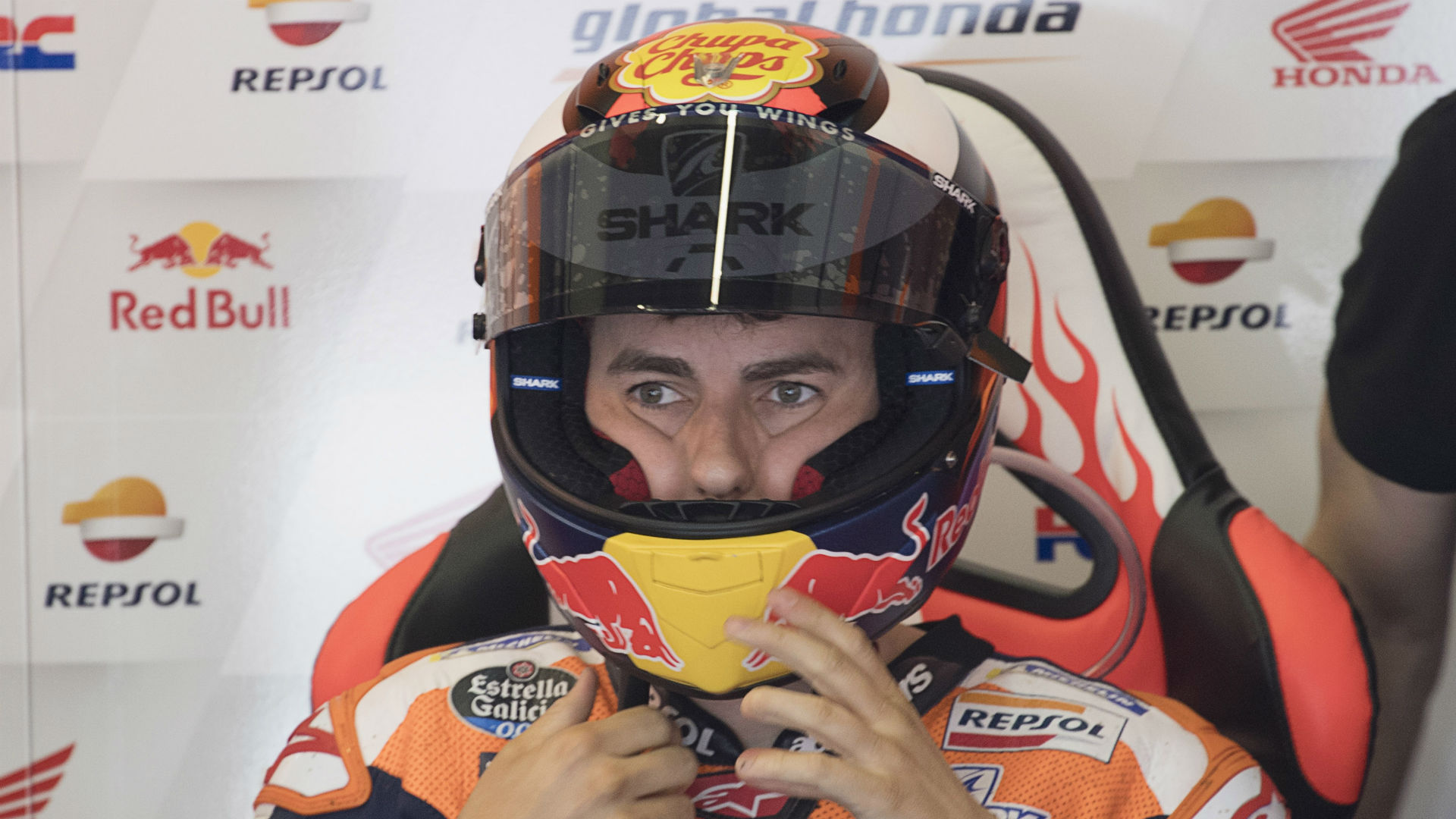 Lorenzo: I wouldn't be short of offers if I made permanent MotoGP return


Former MotoGP star Jorge Lorenzo believes he would have plenty of offers if he decided to come out of retirement.

The Spaniard, 32, retired last year after winning three MotoGP championships, the last of which came in 2015.

MotoGP rider Pol Espargaro recently criticised Lorenzo, saying he had retired so he could leave Honda before returning to Yamaha.

Lorenzo, who is set to race for Yamaha as a wildcard at the Catalan Grand Prix, accepted the Spaniard's opinion and said he was sure there would be several offers if he decided to make a return.

"There are many opinions and you have to respect what they think. If in this case Pol thinks that and says it with respect, well, it is respected," he told Catalunya Radio on Sunday.

"In the event that I wanted to compete again, I don't think I'd be short of offers, but at the moment that is not the case."

I HAVE AN IMPORTANT THING TO ANNOUNCE... #MotoGP #Yamaha pic.twitter.com/P5knxYsFK3

Lorenzo struggled late in his MotoGP career, failing to register wins in 2017 and 2019.

He has no plans to make a comeback, saying he had achieved all he could in MotoGP.

"I have always said that the decision was final," Lorenzo said.

"You can never say, 'I will not drink from this water', but I retired with the idea of leaving forever. I was 32 years old, I had been a professional for 15 years.

"And luckily I have been very successful and I have won many things. Other riders have not been so lucky.

"To continue would be to repeat because I cannot achieve something more important than being the MotoGP world champion, and I did it three times."

The start of the MotoGP season has been postponed due to the coronavirus pandemic.