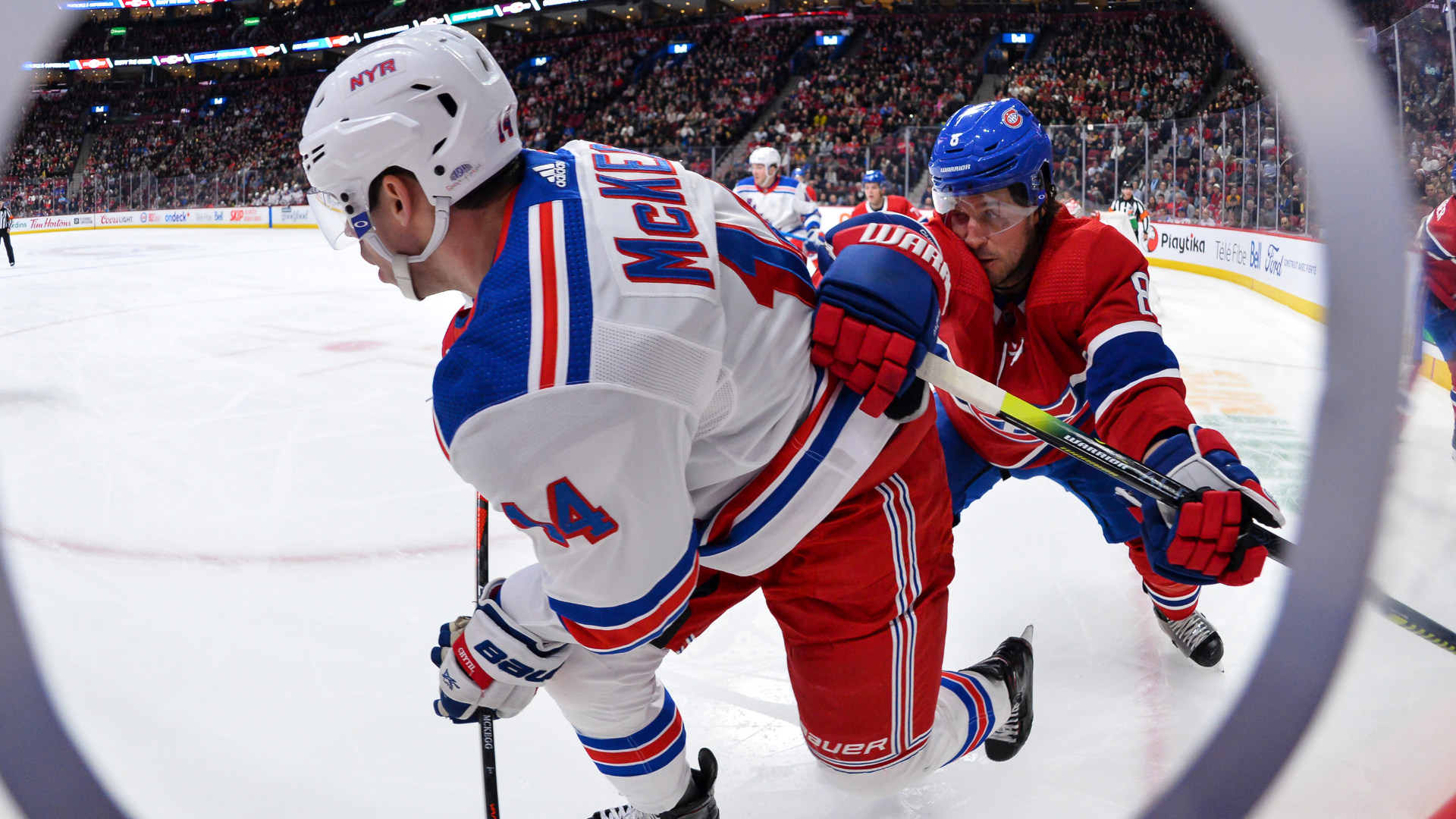 
The city of Montreal has cancelled all non-essential public gatherings until July 2 due to the coronavirus pandemic, marking the latest in a series of shutdowns by major Canadian cities that could jeopardise the NHL season.

Montreal mayor Valerie Plante sent out the news via Twitter on Tuesday, confirming all "cultural and sporting events" have been called off within city limits, including home games for the Montreal Canadiens and the Canadian Football League's Montreal Alouettes.

The announcement came hours after race organisers confirmed the Canadian Grand Prix in Montreal, scheduled for June 14, has been postponed.

It means if the NHL were to resume before July 2, the Canadiens would be forced to play their scheduled home games at neutral sites away from the Bell Centre.

Montreal joins Calgary and Toronto in issuing municipal bans on public gatherings that complicate the possible resumption of play for the NHL. Toronto officials have since clarified that their city's ban, in place until June 30, would not apply to professional sports teams. The Calgary Flames, however, would be displaced if the season resumes before June 30.

The Canadiens are 31-31-9 this season with slim hopes of making the Stanley Cup playoffs. Their 71 points put them 12th in the Eastern Conference, 10 points back of a wild card spot with 11 games remaining on their original regular-season schedule.

The news comes the same day that NHL commissioner Gary Bettman admitted during an appearance on NBCSN that the league may not be able to complete its regular season, despite league officials previously insisting they hoped to do so.

Last week, the NHL extended its self-isolation policy to April 15, keeping team facilities closed to all employees, including players. The league has extended the closure of team facilities twice already.

Eight players have tested positive for COVID-19 – five from the Ottawa Senators and three from the Colorado Avalanche.