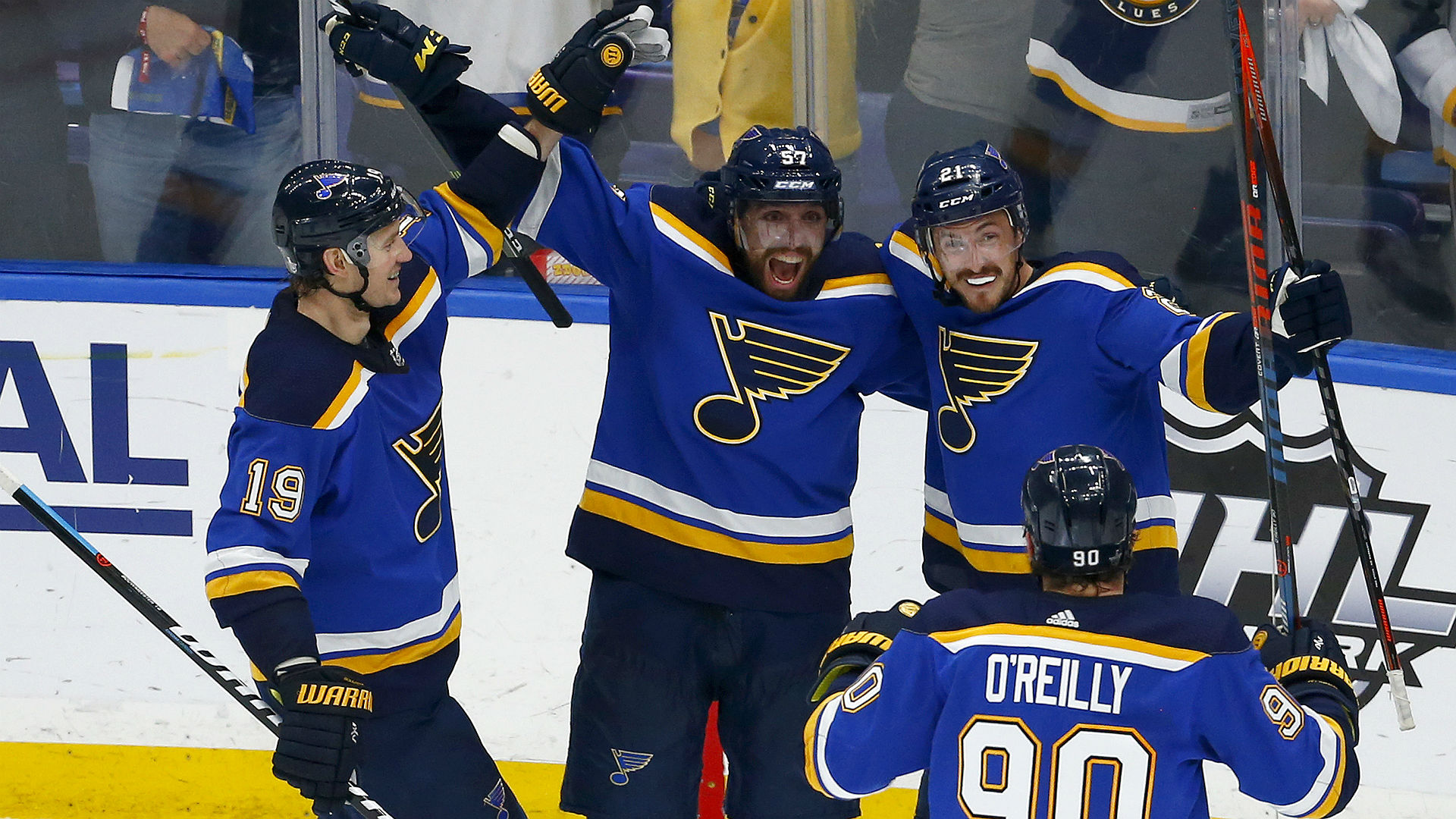 
It was a weird week in the United States, but an eventful one.

Golden State Warriors star Kevin Durant was dealt a catastrophic injury, but that was not even the biggest news.

The Stanley Cup Final was decided, an MLB great was shot and the New York Giants may have some indecision on their quarterback position.

There may be no crazier sports story this year than the St Louis Blues. The hockey team out of Missouri defeated the Boston Bruins in seven games to win their first Stanley Cup in franchise history.

But that is not the crazy part. Here are just a few of the highlights:

- St Louis fired their head coach on November 20.
- The Blues were in dead last in the NHL on January 3.
- The team benched their goalie Jake Allen around the same time.
- A rookie goalie took over the starting job.
- They then made the playoffs as the number three seed in their division after that goalie went 24-5-1 in the regular season.
- Defeated the Winnipeg Jets in the first round in six games, the Dallas Stars in seven in the second, the San Jose Sharks in six and the Bruins in seven.
- Their rookie goalie Jordan Binnington won more playoff games than any rookie ever has (16).
- Their interim coach Craig Berube still does not officially have the coaching job.

That is only part of the story. What St Louis did was off the charts insane and it helped them win their first championship.

Every call from the Game 7 final buzzer. Enjoy. pic.twitter.com/mwTOsJhFAg

There was some weird stuff happening this week as Red Sox great David Ortiz was shot in a nightclub over the weekend.

At first it was reported he was shot in a robbery attempt but there appears set to be more to the story.

The #RedSox today issued the following statement on behalf of Tiffany Ortiz: pic.twitter.com/urci8tzCnH

You want drama? You got it, because the Oakland Raiders have been chosen as the team to be on this coming season of HBO's Hard Knocks. For those who do not know, this is a show which goes behind the scenes with an NFL team during training camp.

Last season featured a Cleveland Browns team in clear disarray where Hue Jackson was clearly at odds with offensive coordinator Todd Haley and both men were later fired during the season.

This year, newly acquired wide receiver Antonio Brown will be featured with the Raiders while coach Jon Gruden will be in the spotlight as well. There are bound to be fireworks from day one and we cannot wait to see them.

Maybe Eli Manning will not be the Giants' starting quarterback this year. At least it sure sounded like this week that coach Pat Shurmur was not exactly fully on board with going into this season with the two-time Super Bowl winner at the helm.

"We feel good where Eli is, he's our starting quarterback, and we've got a young player that we think is going to be an outstanding player getting himself ready to play."

That does not exactly sound like a vote of confidence for Manning, and with a first-round draft pick spent on a quarterback there could be a lot of pressure to get Jones into the game. We will see how long Manning has the job and if fans start clamouring for him to be replaced.

Who stood out at the final #NYGiants practice until training camp?

With the changes in MLB's trade rules this year as deals can no longer be made after July 31, the rumour season is in full swing. There are already plenty going around and we will give you a few.

- The New York Yankees have contacted the Toronto Blue Jays about Marcus Stroman and will not break the bank on Madison Bumgarner.
- The Cleveland Indians could entertain dealing Francisco Lindor and the Washington Nationals could possibly move Max Scherzer.
- The San Diego Padres might move on from Kirby Yates and Detroit Tigers closer Shane Greene is also available.
- Detroit are apparently open for business too as they have started listening to offers for Cy Young dark horse Matthew Boyd and their best player in Nicholas Castellanos.

Trade season is real and it is spectacular. 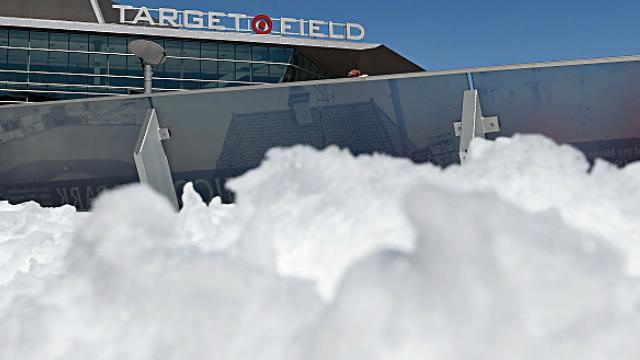 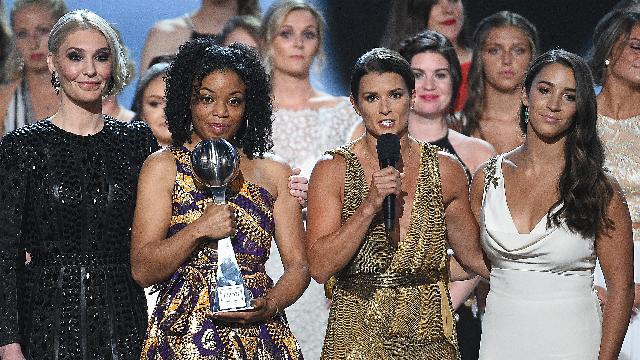 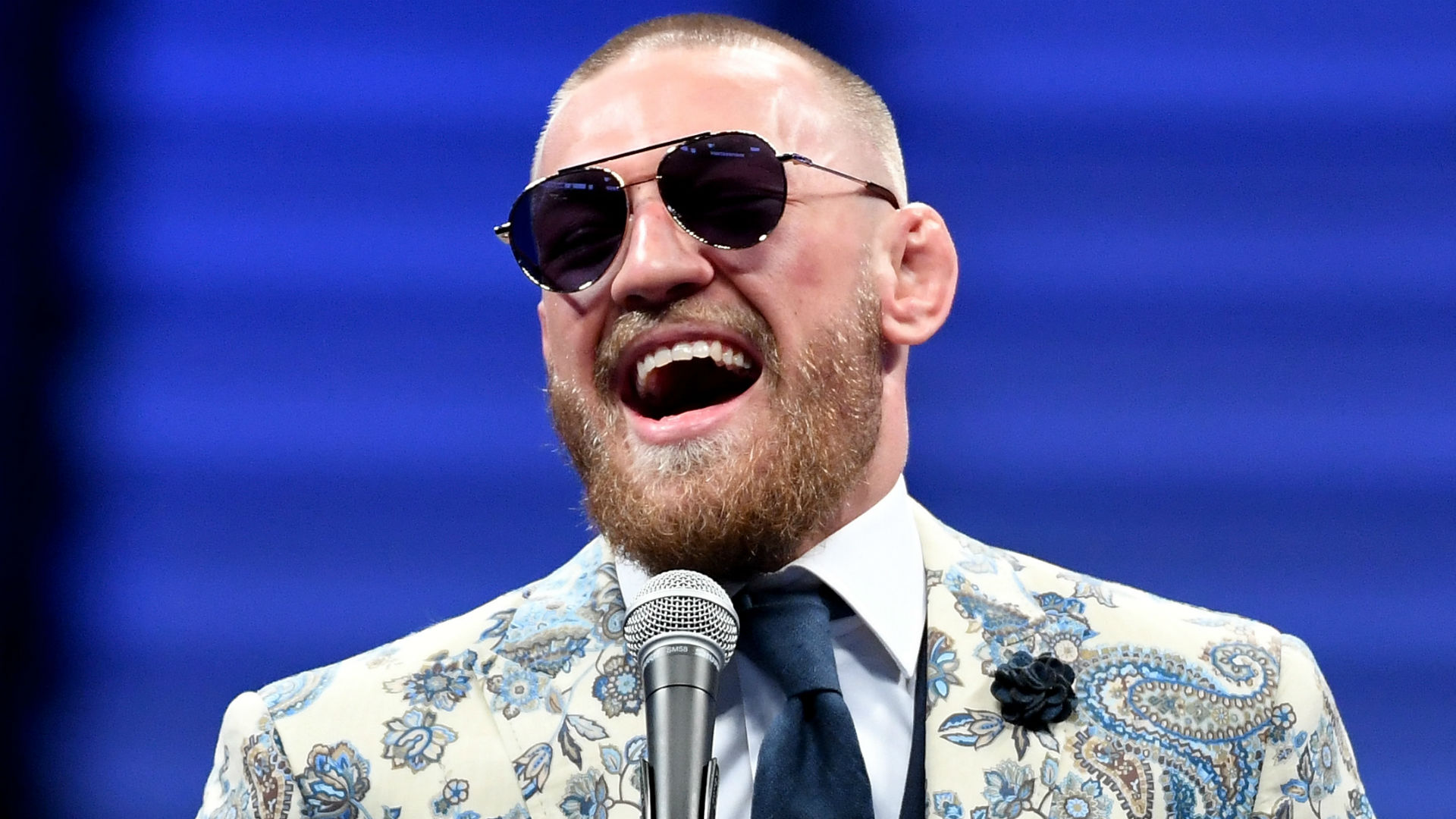 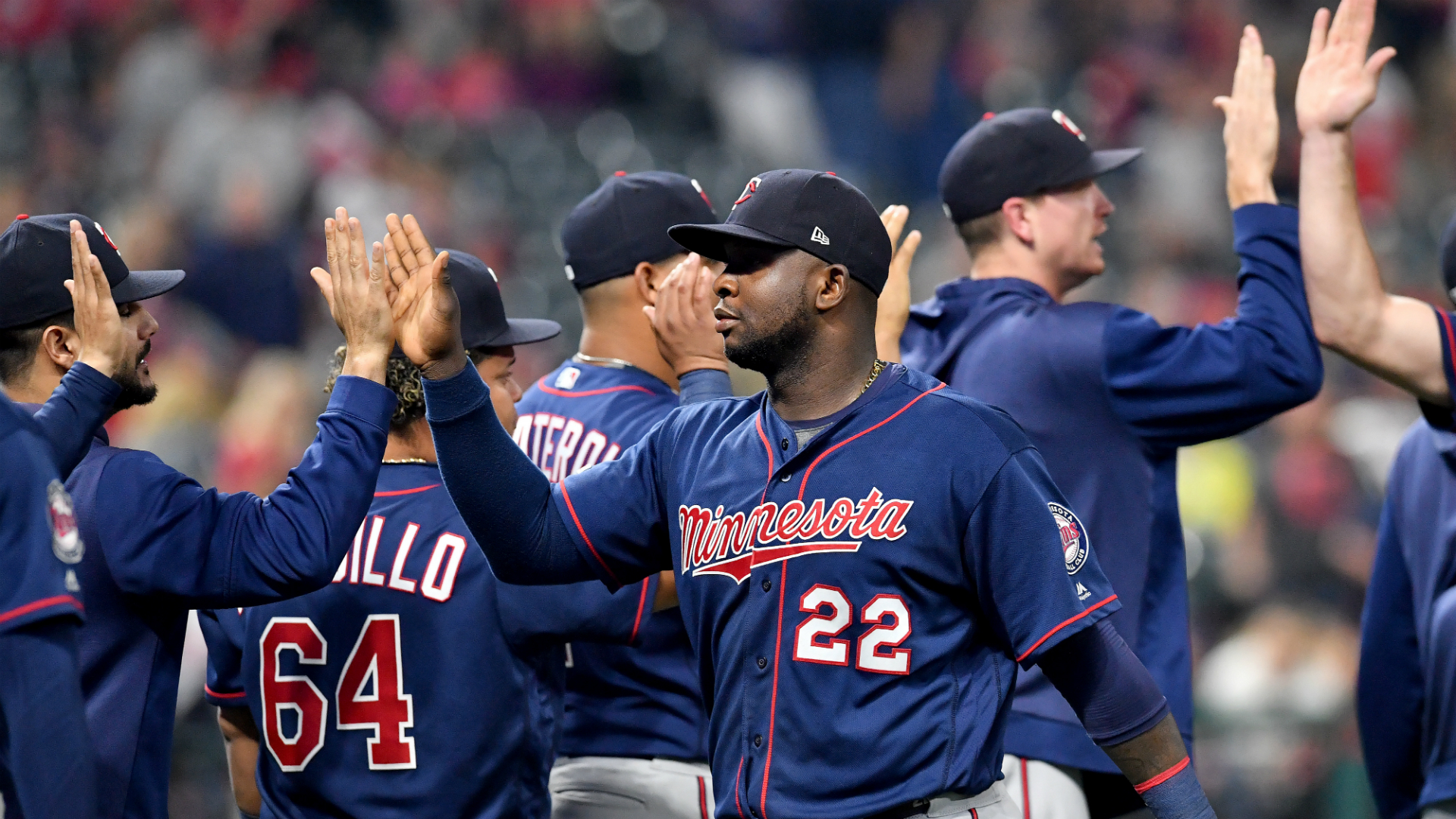 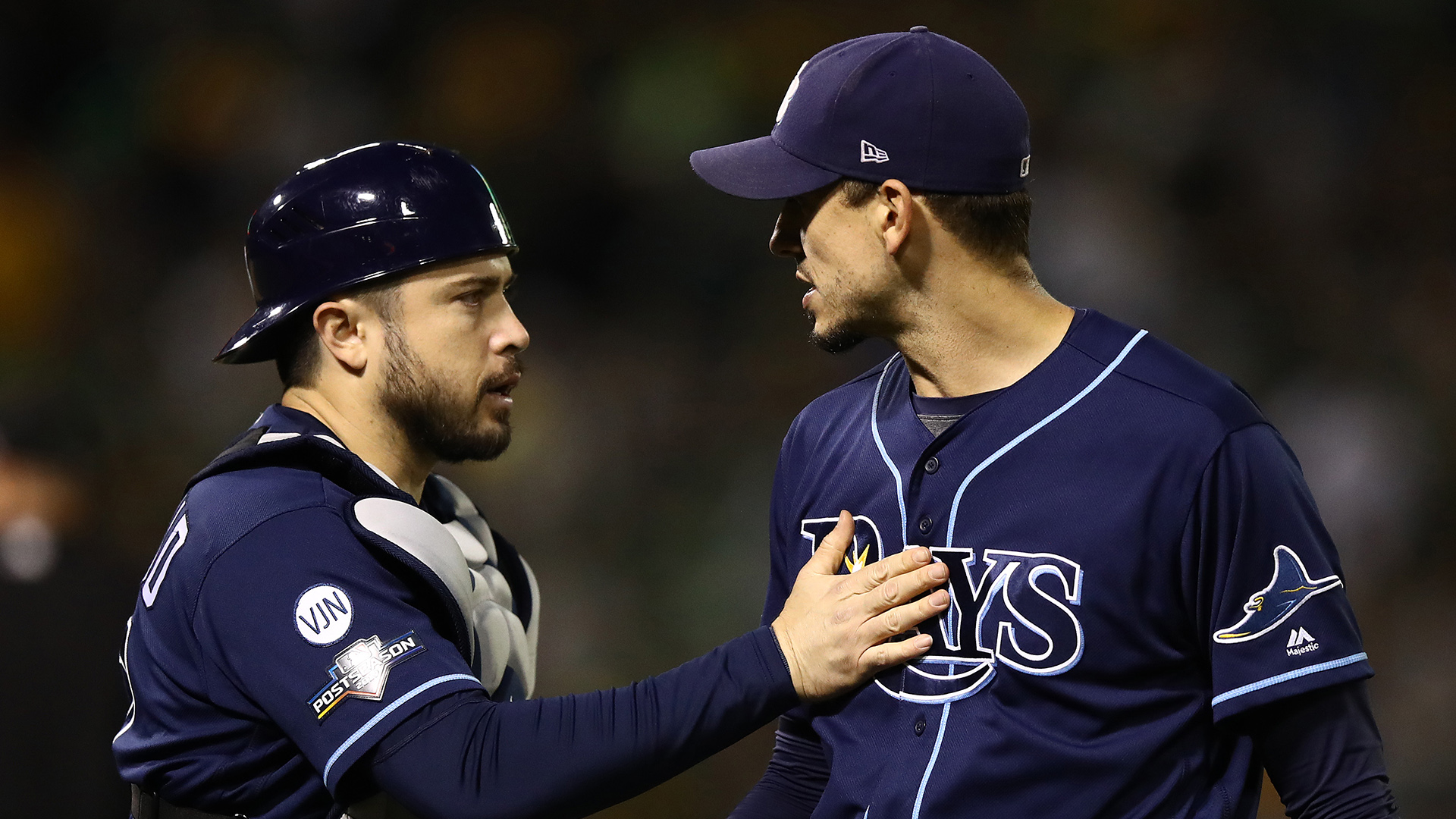