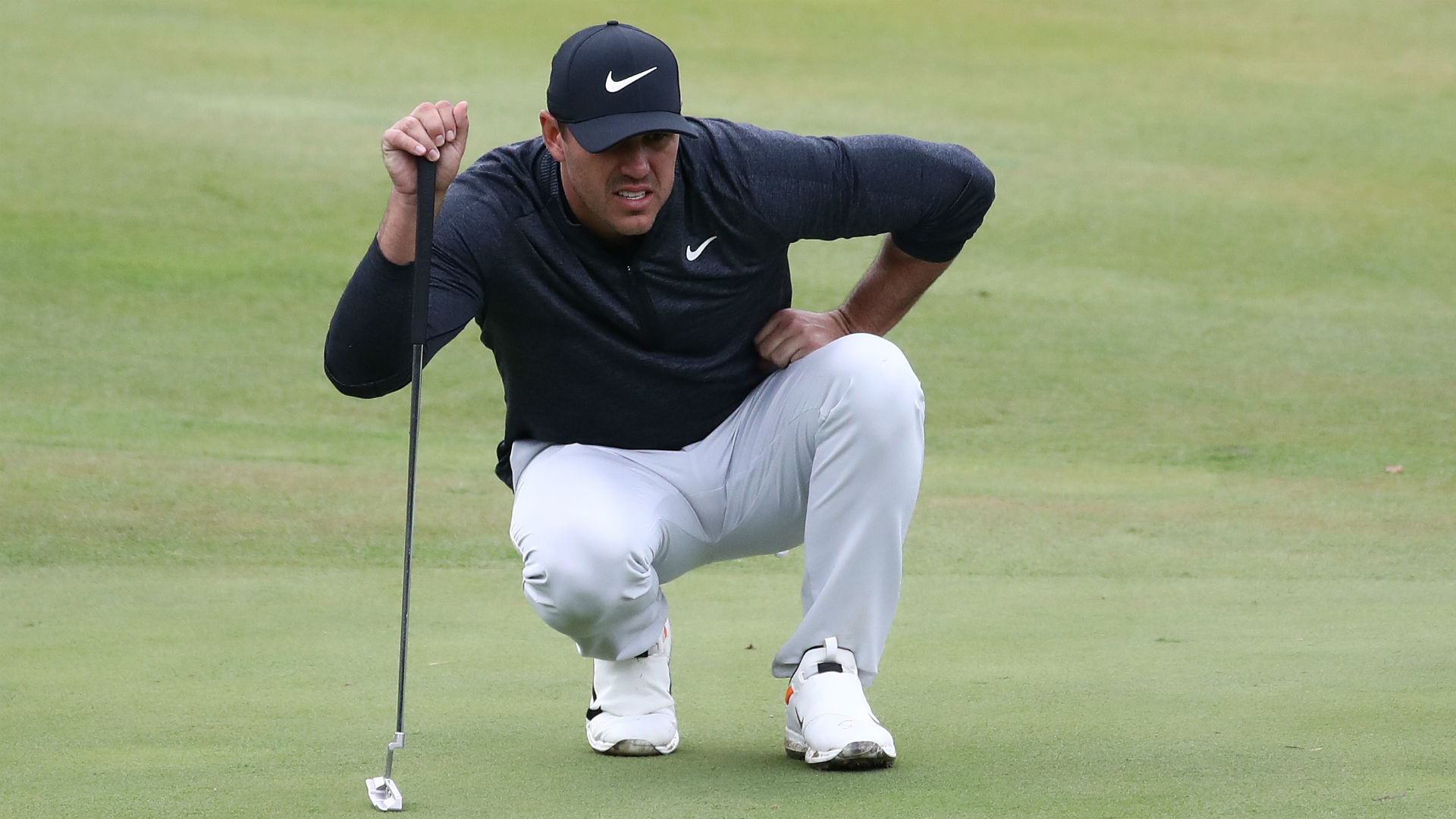 World number one Koepka hoping knee problems are behind him


Brooks Koepka is hopeful his knee problems are finally behind him having admitted he was "hurt all year" in 2019 despite being world number one.

Back in October Koepka revealed he had undergone stem-cell treatment to repair a partially torn patella tendon in his left knee, with the American ruling himself out of the CJ Cup and Presidents Cup at the end of 2019.

He will make his comeback at the Abu Dhabi HSBC Championship this week confident that those knee issues are behind him.

Koepka won the 2019 US PGA Championship - his fourth major title - and has been world number one for 44 straight weeks, but he revealed he has had to make changes to his inner circle after conceding he handled his injury poorly last year.

"It's been a work in progress. I tore it and then re-tore it again in [South] Korea [in October]. I've been in rehab since the Monday after, so it's been a grind.

"I've changed a few people on the team and I'm trying to make it where this kind of thing doesn't happen.

"I handled it wrong all year, I was hurt all year and I just didn't tell anybody. Looking back at it, it wasn't handled properly.

"There were things that I needed to do to take care of it and I didn't do that. I'm not blaming anybody, it's all on myself.

"I just didn't have the people that I have around me now, where I can really change going forward."

Given he has spent so long away from the course, Koepka is paying little heed to his status as the game's best player.

The Masters, an event Koepka has not won, is the first major of the year and the 29-year-old hopes to have rediscovered his touch by then.

"World number one is always nice, but at the same time I just need to play," Koepka added.

"Obviously I've had a lot of time off and that hasn't helped the confidence. I've just got to play.

"We've still got three months [until the Masters], I'm usually a little rusty about this time anyway, so hopefully I can play a few rounds and get a few tournaments under my belt and we'll be just fine."

Brooks Koepka was talking ahead of the Abu Dhabi HSBC Championship presented by EGA, where they were predicting the future of the game and how it could change over the next 10 years. They were joined by members of the HSBC Future Falcons junior golf programme - an initiative which has introduced nearly 80,000 children to golf since its launch.