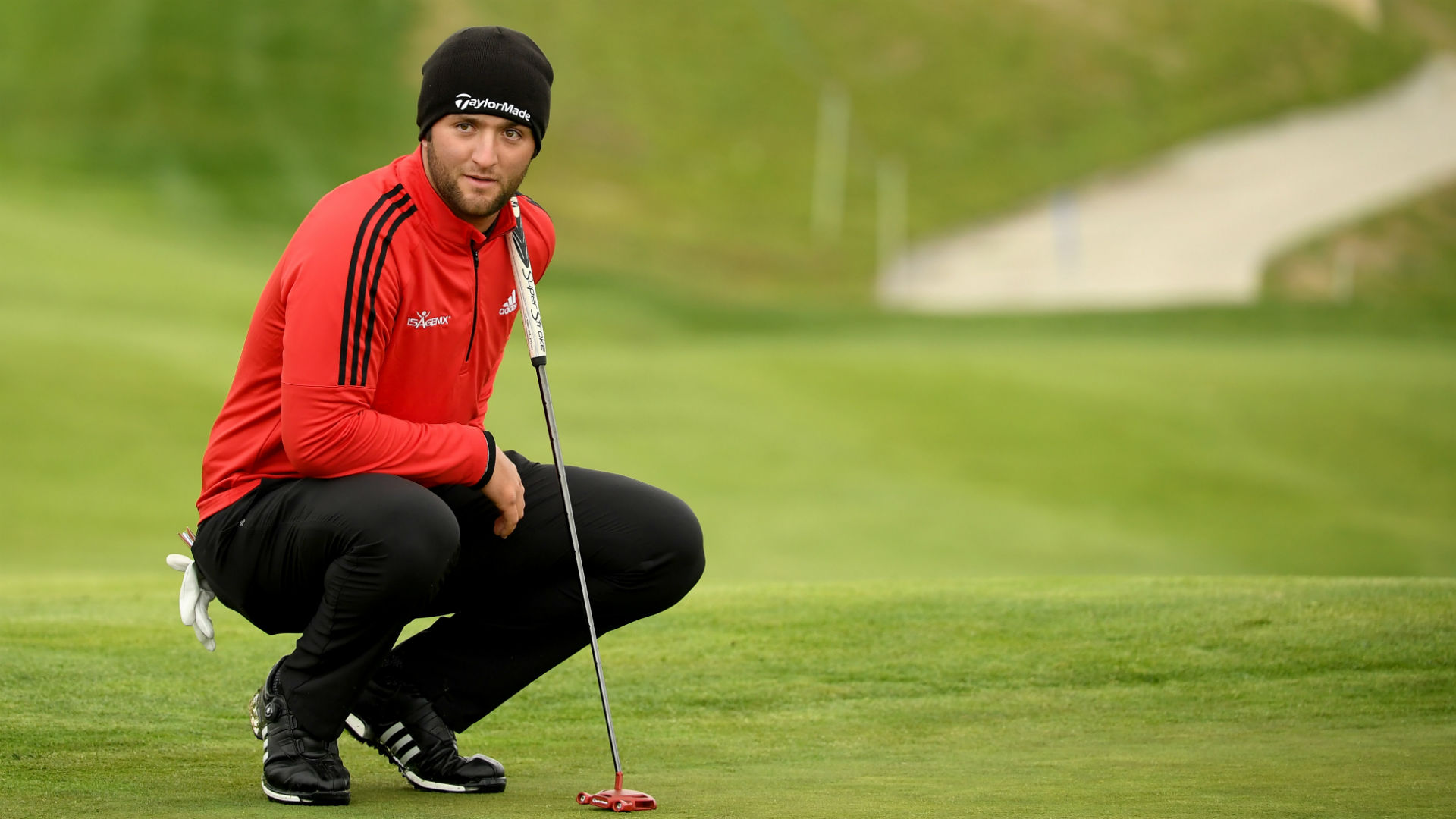 
Jon Rahm believes it may take him at least a couple more attempts to win a major and says being crowned Open champion would be the ultimate prize.

That was the world number four's best performance at a major and the Spaniard knows he may have to be patient in his bid to win one of the big four titles.

"I want to play the best I can play in each one. Each major is so different to the next one, I just want to give myself an opportunity," said the 23-year-old.

"I didn't win my first tournament at the first try, it took me two tries, so I'm guessing to win a major it will take me a couple more tries.

"Hopefully I do it sooner rather than later, but I just want to give myself an option each time."

Rahm's immediate aim is to win his fifth professional title at the Open de Espana this week, but it is a Claret Jug that he wants to get his hands on above all.

Asked about his desire to win the Open, he said: "I didn't say it was my focus, it's my favourite. If I want to win any major I would pick the Open championship over any other, that's for sure. As a European, as a golf fan, I think it is best thing you can do.

"I haven't played my best golf at an Open championship yet. Links golf courses are a little harder for me based on the way I play in the United States.

"I just need to keep learning and keep playing golf, keep looking at what the others do and try to learn and process all the information you get and hopefully at some point in my career I can play good enough to give myself a chance of a Sunday."