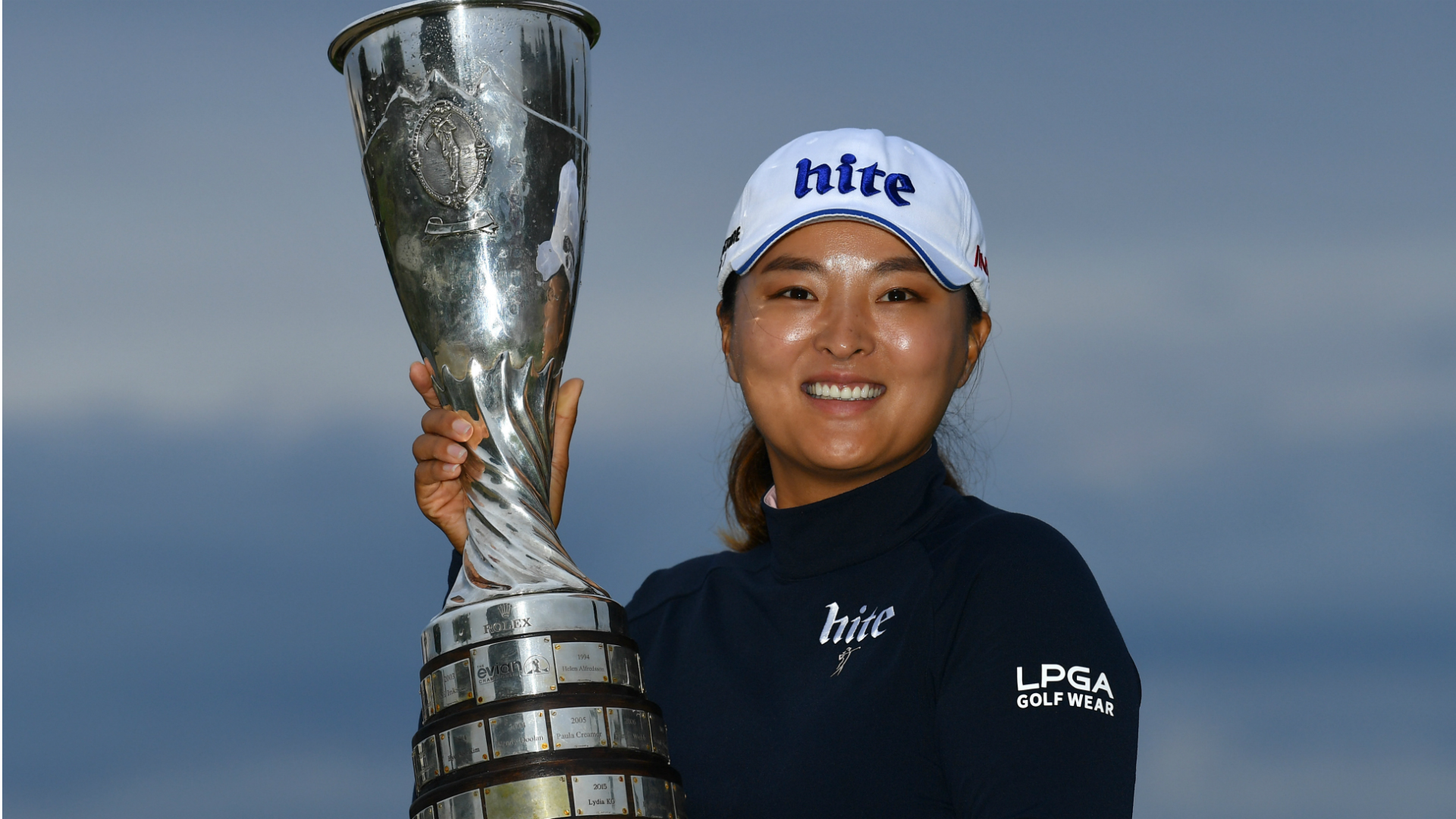 
The Evian Championship has been moved to August after the Olympic Games was postponed in the wake of the coronavirus pandemic.

One of the LPGA Tour's five major tournaments, the Evian Championship in Evian-les-Bains, France, is now scheduled to take place between August 6 and 9, when Tokyo 2020 was originally due to take place.

South Korea's Ko Jin-young is defending champion for the event which would have otherwise taken place in July.

The move follows the rescheduling of another major, the ANA Inspiration, and helps the LPGA Tour as they restructure the 2020 calendar in the wake of a host of postponements and cancellations caused by COVID-19.

Following the news that the Tokyo 2020 Olympic Games will be postponed until 2021, the LPGA Tour and the @EvianChamp announced Friday that the 2020 Evian Championship will move to Aug. 6-9.

"We greatly appreciate the willingness of Franck Riboud, Jacques Bungert and the team at the Evian Championship to move dates and align with our European swing," said LPGA Commissioner Mike Whan.

"This adjustment makes for easier travel for players and assists us as we look to reschedule previously postponed events during a crowded summer and fall timeframe.

"This 2020 schedule shift is yet another example of them supporting our players and our Tours during a very difficult time around the world."