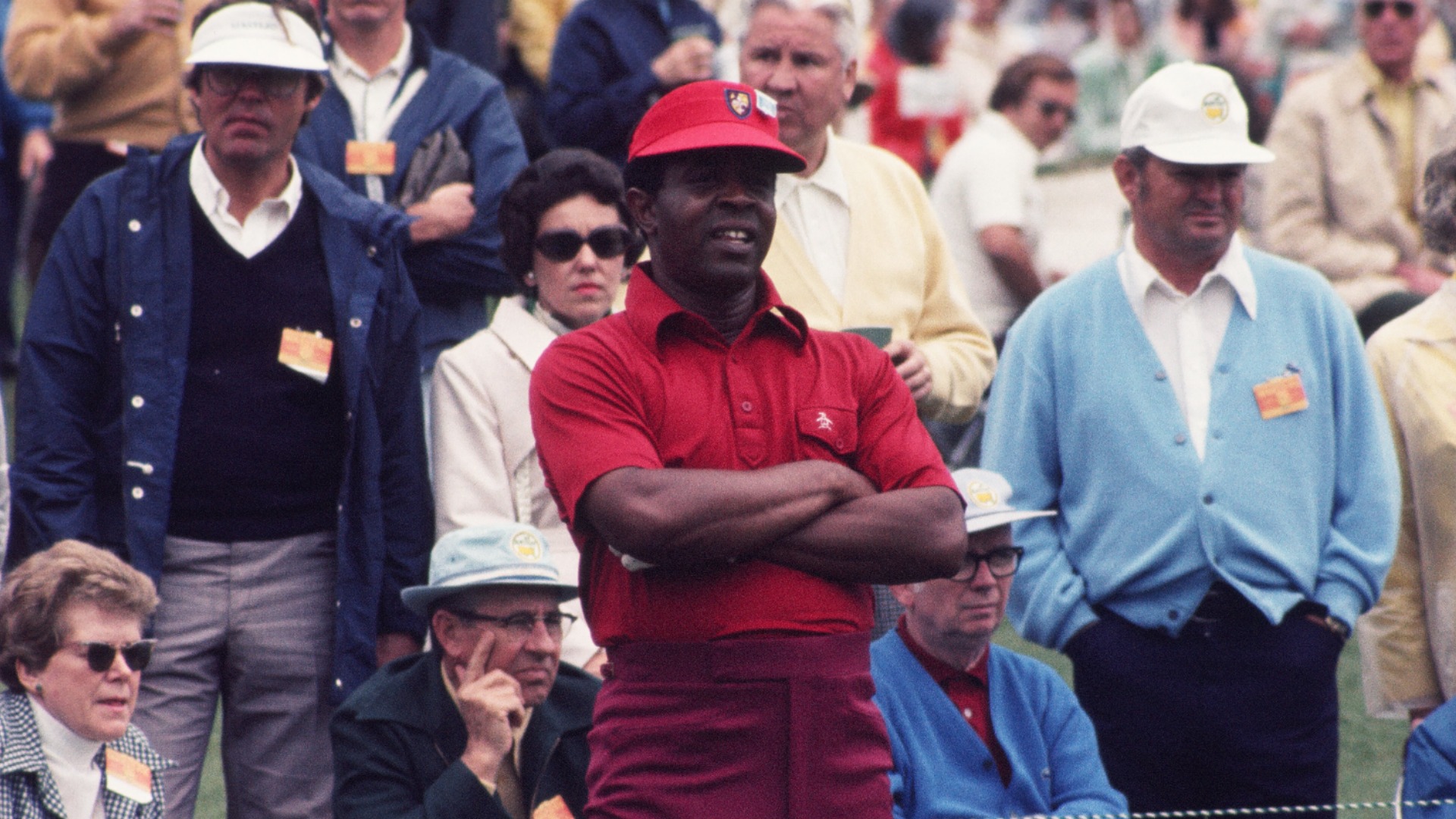 
Lee Elder will join Jack Nicklaus and Gary Player as an honorary starter at the Masters in 2021, 46 years on from becoming the iconic tournament's first black player.

Already a regular at the U.S. Open and PGA Championship for around a decade, Elder made his Augusta bow in 1975.

Although the Texan missed the cut, he qualified for the Masters six times in total and finished in a tie for 17th in 1979.

Recognising Elder's breakthrough appearance, Augusta chairman Fred Ridley revealed on Monday scholarships would be established in the player's name and he would accompany Nicklaus and Player to the first tee at the 85th Masters in April.

"The opportunity to earn an invitation to the Masters and stand at that first tee was my dream," Elder said.

45 years ago, Lee Elder paved the way for a generation of Black golfers to come. #themasters pic.twitter.com/aODfLkv0P3

"To have it come true in 1975 remains one of the greatest highlights of my career and life.

"So to be invited back to the first tee one more time to join Jack and Gary for next year's Masters means the world to me.

"It also gives me great pride to know that my first Masters appearance continues to make a positive impact on others."

The 2020 Masters belatedly gets under way this week without spectators at Augusta. The tournament was delayed from its usual April date due to the coronavirus pandemic.

Ridley explained Augusta wanted to honour Elder at the 2021 event rather than a uniquely subdued tournament this year.

Tiger Woods wrote on Twitter: "We all belong. Such wonderful news to hear from Augusta National in celebration of Lee Elder."