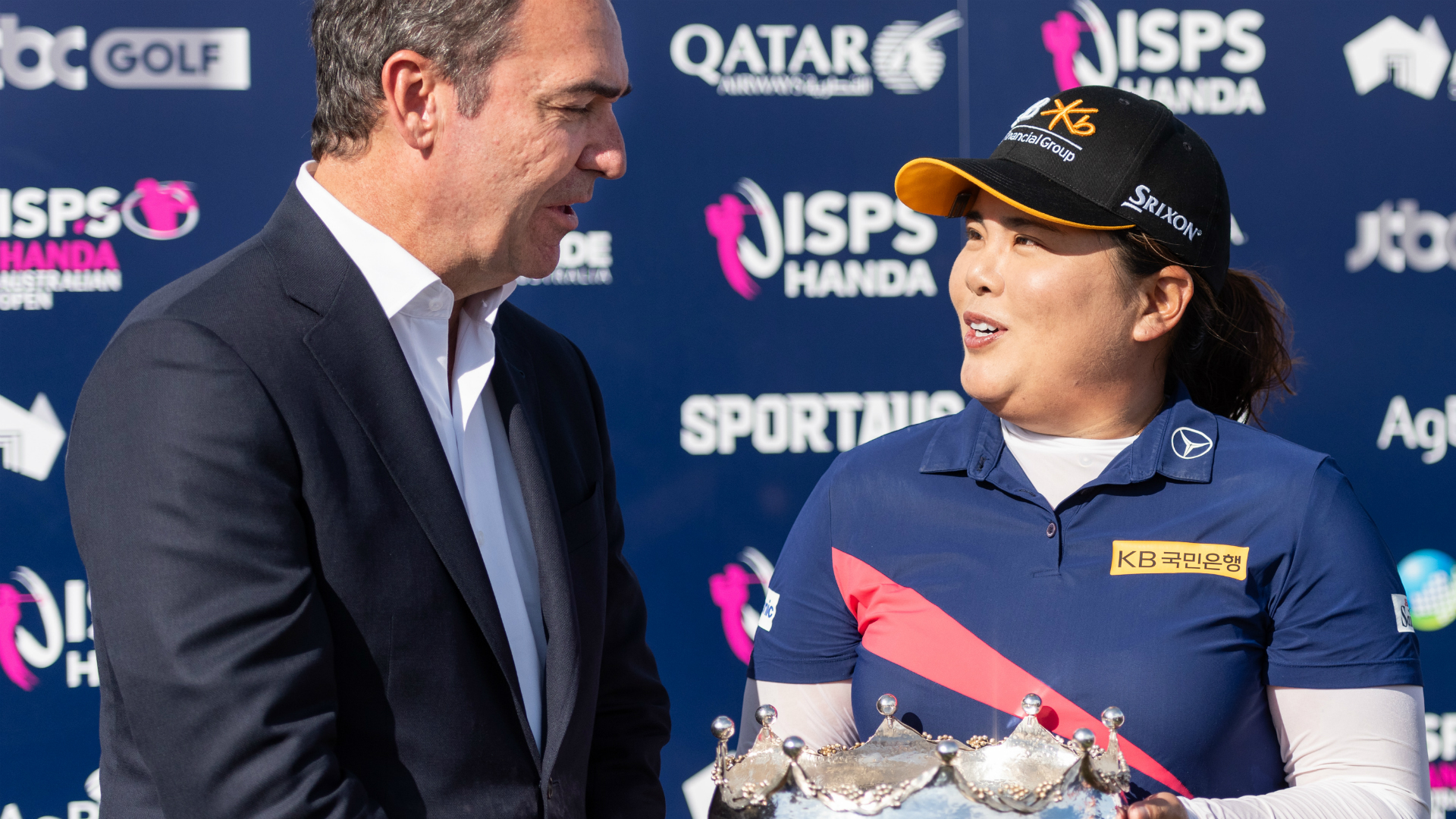 
The LPGA Tour is to return on July 31, more than five months after the season was halted due to the coronavirus crisis.

Since Inbee Park won the Australian Open in February, the Tour has been suspended amid the proliferation of COVID-19.

After a long wait, a new three-day event called the Drive On Championship at Inverness Club in Toledo will herald the return of competitive women's golf.

Another tournament will be held in Ohio the following week as the rescheduled Marathon LPGA Classic takes place at Highland Meadows Golf Club in Sylvania from August 6.

"Thanks in part to the generosity of our partners who could not reschedule their events in 2020, we are adding a valuable additional playing opportunity for our LPGA Tour members," said LPGA commissioner Mike Whan.

Earlier this month, the Tour announced that the Evian Championship, one of its five majors, will not take place in 2020.

Restrictions on travel and government quarantine protocols meant the event, which was scheduled to take place in Evian-les-Bains from August 6-9 after being pushed back from July, was cancelled.

The British Open is scheduled to be the first major of the season in August, with the ANA Inspiration having previously been moved from April to September.

The PGA Championship was switched to October from a date in June, while the U.S. Open was delayed until December.