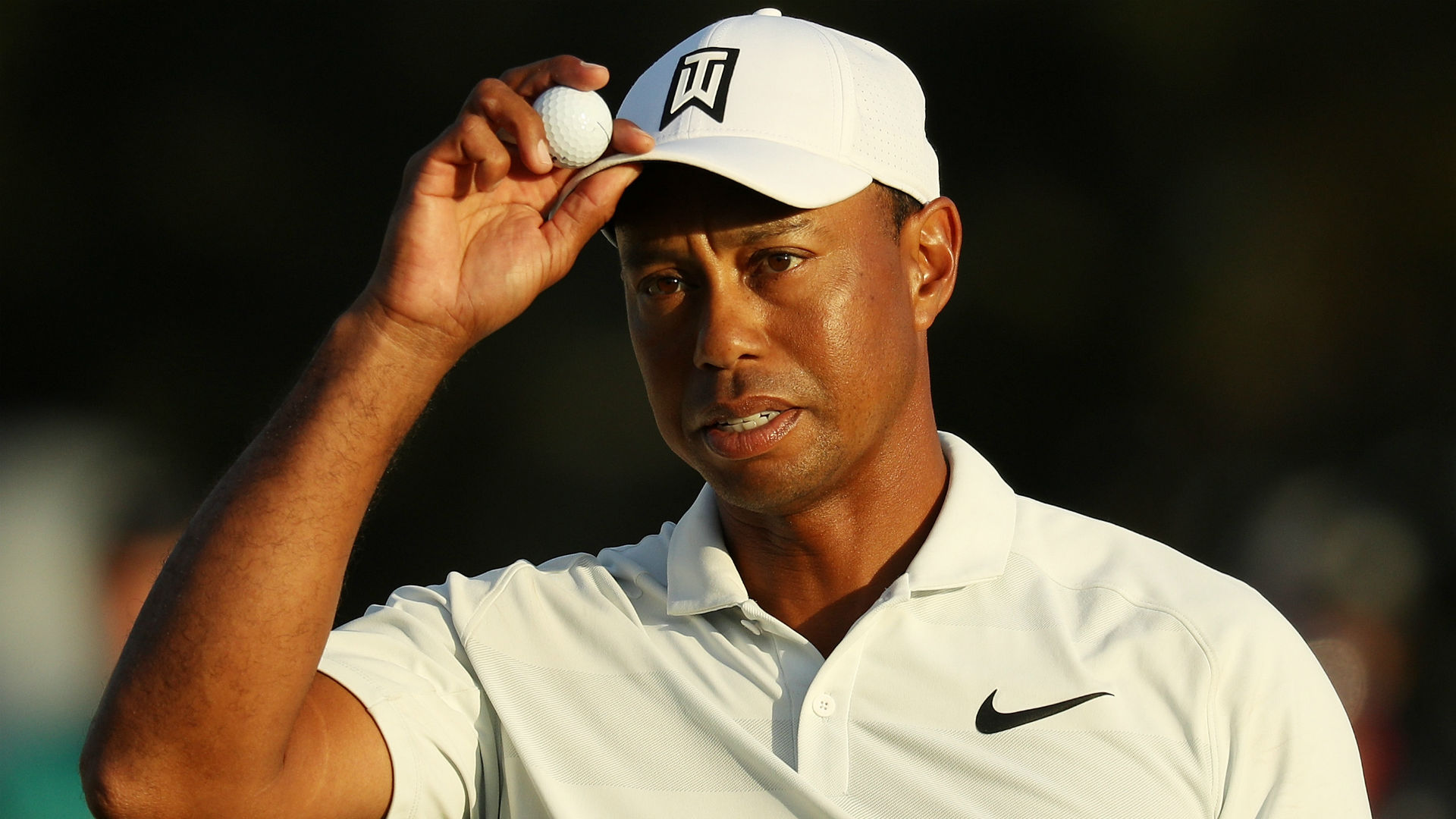 
Tiger Woods can win another major so long as he remains healthy, according to Bernhard Langer.

American Woods was unable to mark his first appearance at Augusta since 2015 with victory in the Masters on Sunday, finishing up in a tie for 32nd place on one over par.

However, his comeback following a succession of back problems was one of the leading storylines going into the first major of the year, demonstrating how he remains a huge draw in the sport despite his last tournament win coming back in 2013.

Langer admits it is great just to have Woods back playing again, though he sees no reason to rule out the 42-year-old adding to his impressive tally of 14 majors.

"I can't answer it for sure, but I would think he has it in him if he's healthy," Langer told Omnisport at Augusta, speaking courtesy of Rolex, which is an international partner of the Masters.

"He works extremely hard at the game, he loves the game and has many years left to play if he stays healthy.

"We all know how good he can be, but the question remains as to whether he will be able to get back to that level again. Whether he does or not, it’s great to have him back."

Woods revealed after his final round that he plans to take a short break, giving his body the chance to recover after a hectic schedule in recent weeks.

The four-time Masters champion has already played eight tournaments in the 2018 PGA Tour season, including the Valspar Championship and Arnold Palmer Invitational in March.

Langer has been particularly impressed by Woods' swing and, with his track record in the event, believes the former world number one can be a contender next year when the golfing world descends on Augusta National Golf Club again.

"I think he’s healthy and strong and was measured swinging the club harder than anybody two weeks ago in Tampa [at the Arnold Palmer Invitational], around a 129 mile-per-hour club head speed, which was the fastest of all the players in Tampa, which is incredible," the German, who won the Masters in 1985 and 1993, added.

"He's a real athlete and he knows this course [at Augusta] well, he's got a good putting touch, usually a very good short game and hits the ball long and high with a lot of spin which is ideal for Augusta.

"I can't guarantee that he will win another major, but he certainly has the game for it."

Congrats @PReedGolf! At worst you have assured yourself a captain’s pick for next year’s @PresidentsCup. 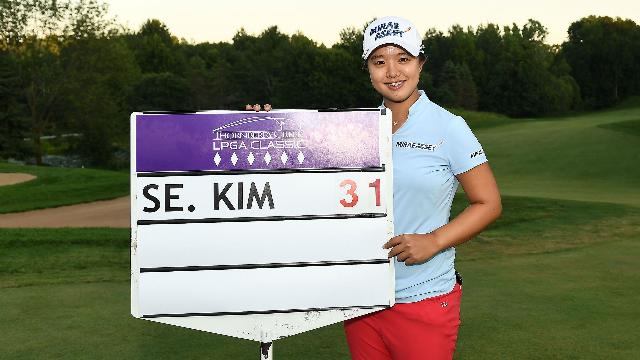 There was no stopping Kim Sei-young at the Thornberry Creek LPGA Classic, as she made history with a winning score of 31 under par.