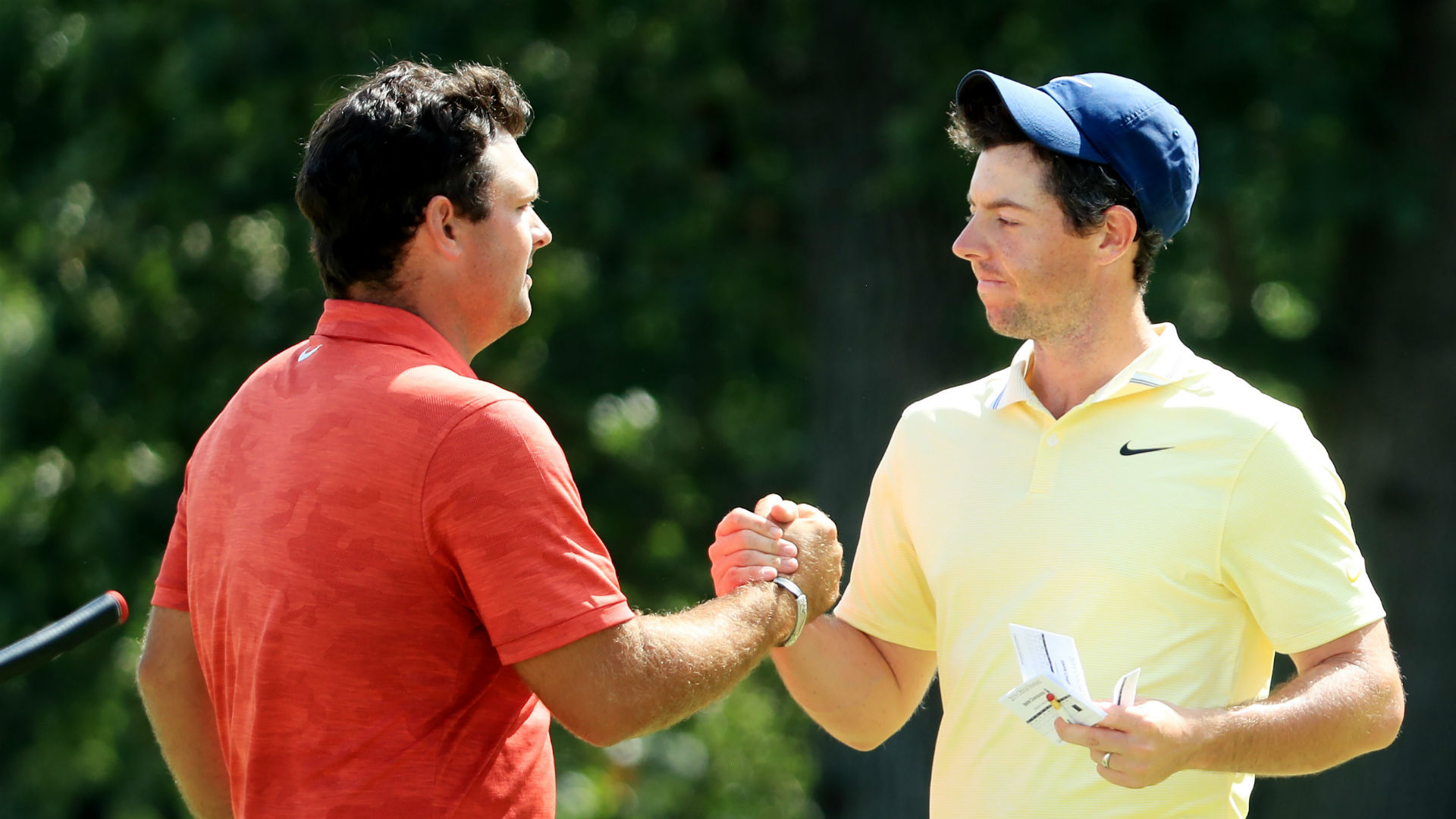 McIlroy: People like to kick Reed when he's down


Rory McIlroy has sympathy for the under-fire Patrick Reed and claimed people like to "kick him when he's down" after the American was penalised for improving his lie at the Hero World Challenge.

Reed, who was hit with a two-stroke penalty, insists it was not his intention to break the rules when he brushed the sand twice during practice swings from the bunker.

Golf's rules state that players cannot improve their ability to play a shot by "removing or pressing down sand or loose soil".

While McIlroy conceded the punishment was necessary, he felt the 2018 Masters champion had been given a particularly rough time.

"I don't think it would be a big deal if it wasn't Patrick Reed," the four-time major winner told the Golf Channel's Morning Drive show.

"It's almost like, a lot of people within the game, it’s almost like a hobby to sort of kick him when he's down."

Reed pleaded his case by saying he could not feel his club hit the sand and even went as far as to suggest the camera angle had made the incident look worse than it was.

McIlroy added: "I think the live shot isn't as incriminating as the slow-mo. It's hard, because you try to give the player the benefit of the doubt, right? He's in there, he's trying to figure out what way to play the shot.

"It's almost like it's obliviousness to it rather than anything intentful, in terms of trying to get away with anything.

"It doesn't make it right what he did."