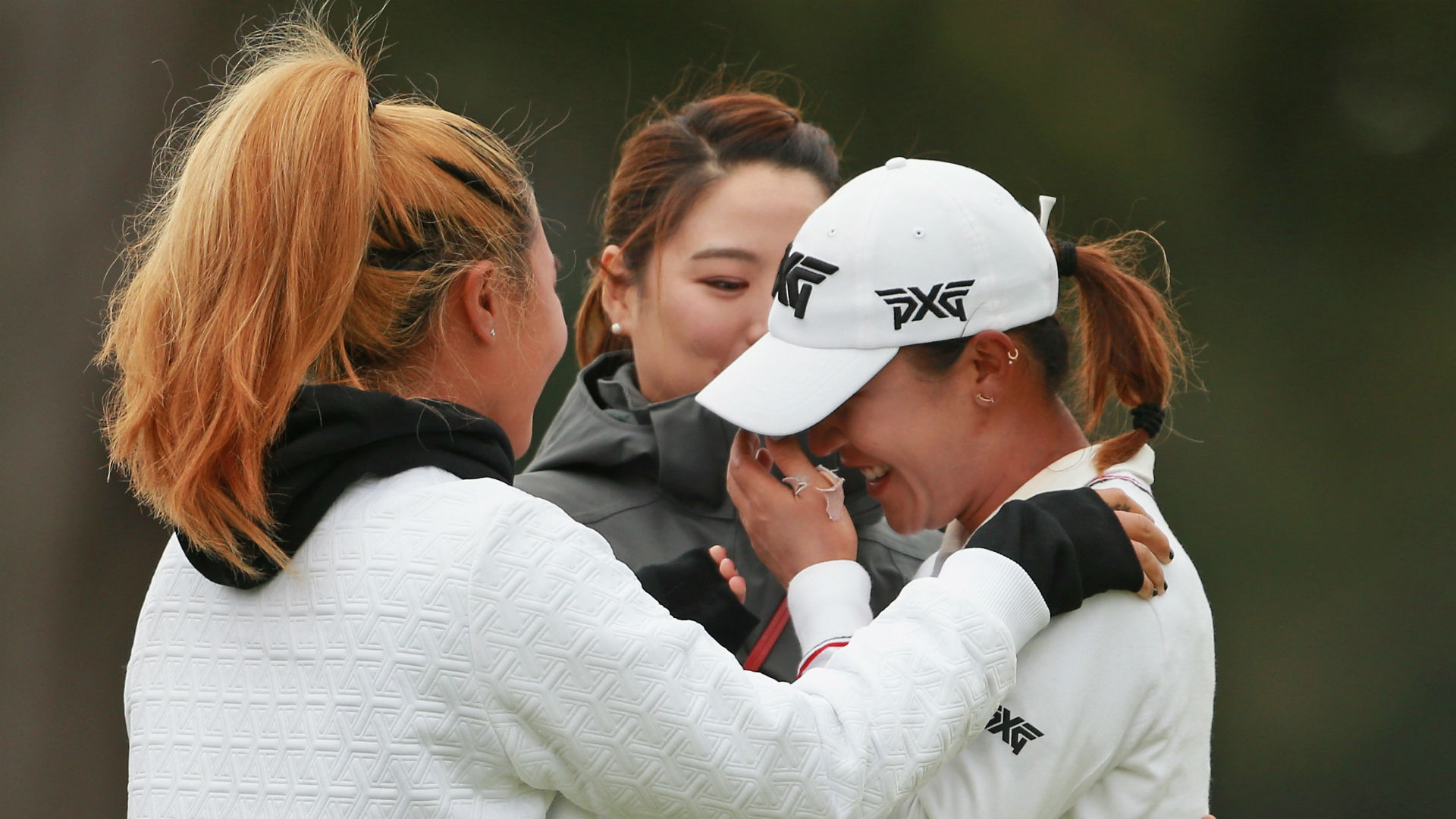 
Lydia Ko finally ended her wait for a 15th LPGA Tour title at the Mediheal Championship on Sunday and struggled to control her emotions.

Ko burst onto the scene as a teenager and quickly surged to world number one, winning two majors in the process.

The New Zealander went on to claim silver at the Rio Olympics in 2016 but since then the honours have dried up.

However, she put on a stellar display in California over the weekend to secure her first title since July 2016, beating Minjee Lee in a play-off at the Lake Merced Golf Club.

And such was the relief for Ko, the 21-year-old could not hold back to the tears.

"And I cried like four times in the span of two minutes which is kind of embarrassing.

"But you know it was emotional because they'd been through it with me, it's not like you're the only one out there.

"That's why it's so meaningful."

Ko sealed victory with an outstanding approach in the play-off, her pitch at the 18th rolling to within a metre of the hole.

"For it to kick straight and to be nice and tight up to that pin. Everything that could have happened went the right way for me," she added.

"Even though [the putt] is short it makes it a little more nerve-racking because it's a distance you know that you should make." 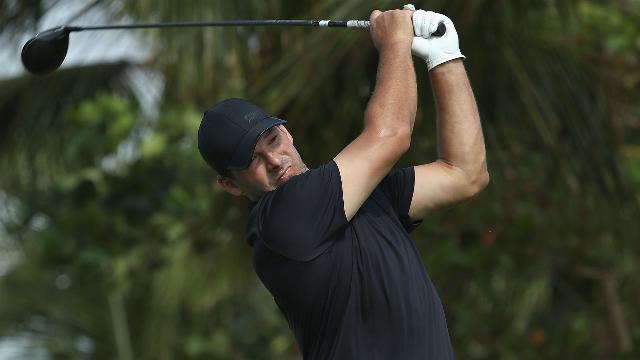