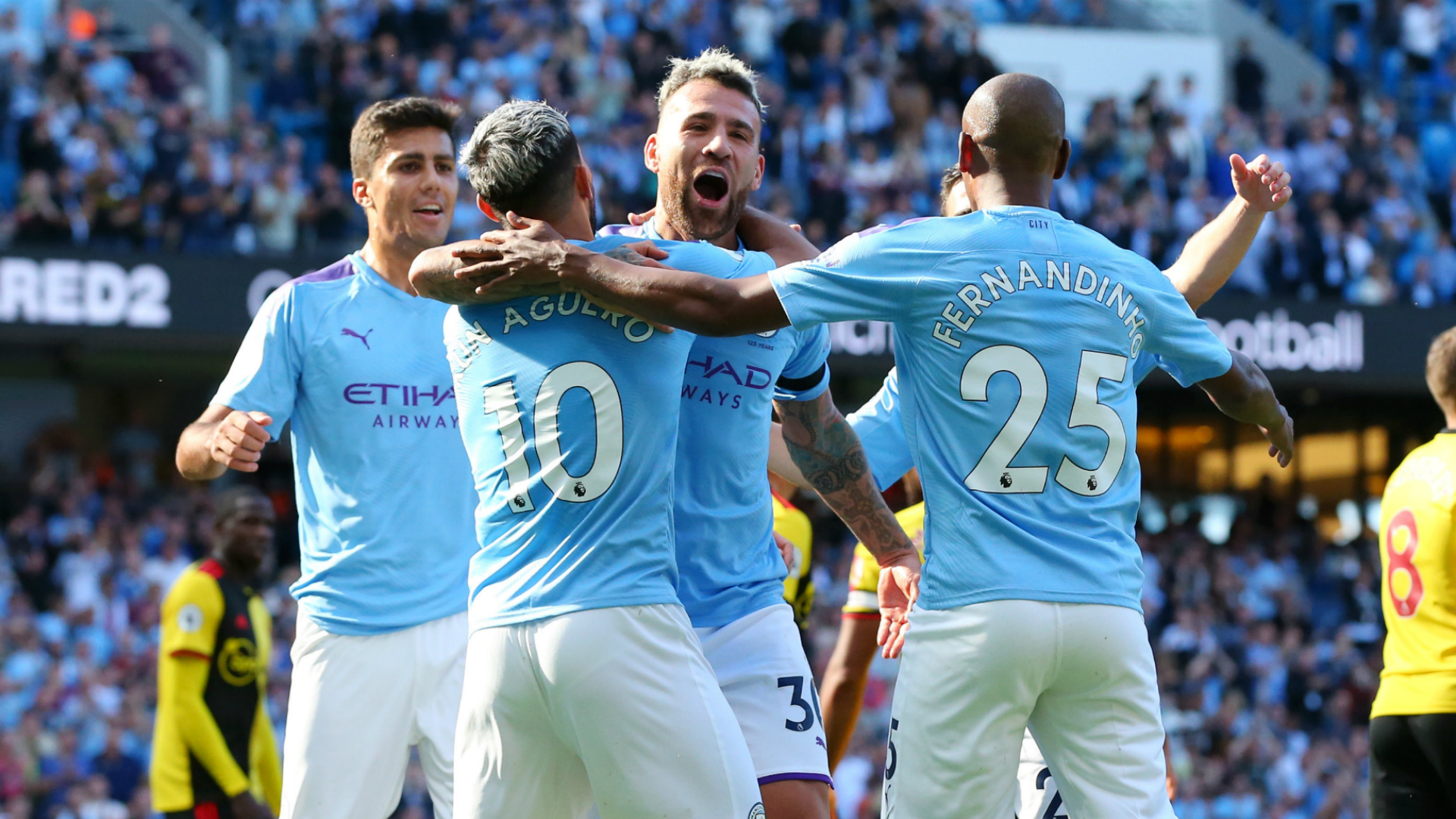 
Manchester City's relentless hunger for goals will soon lead to them hitting double figures in a game, according to Watford goalkeeper Ben Foster.

The Premier League champions were at their most ruthless on Saturday, routing the Hornets in an 8-0 humiliation at the Etihad Stadium.

David Silva, Sergio Aguero and Riyad Mahrez had all scored by the time Bernardo Silva notched the first of his hat-trick in the 15th minute.

Nicolas Otamendi added a fifth moments later and Foster admitted he was "over the moon" to reach half-time without greater damage.

"They were scary at times," the former England international told reporters.

"It was just relentless. As a goalie, coming here in the first place it's almost an achievement to keep it at one or two goals. You could see them opening us up and the chances developing in front of your eyes.

"It was absolutely no fun. In all honesty, it could have been double digits. They will do it to somebody, there will be a nine or 10 out there soon."

8 - Man City's 8-0 victory against Watford was their biggest ever victory in the English top-flight. Outstanding. pic.twitter.com/UGNSK5hN6F

Foster, 36, was left to marvel at how Pep Guardiola's men completely starved his team-mates of time and space.

"Nobody gets a second to think about it," he said.

"Our players are getting the ball passed to them and before they know what to do with it they've got a Man City player attacking them. They all do it together. Their shape is incredible.

"They're all absolute specimens of men. If you look at them, they're all the same sort of build, they're not the tallest but they are all so strong and rapid. Their acceleration and touch is incredible.