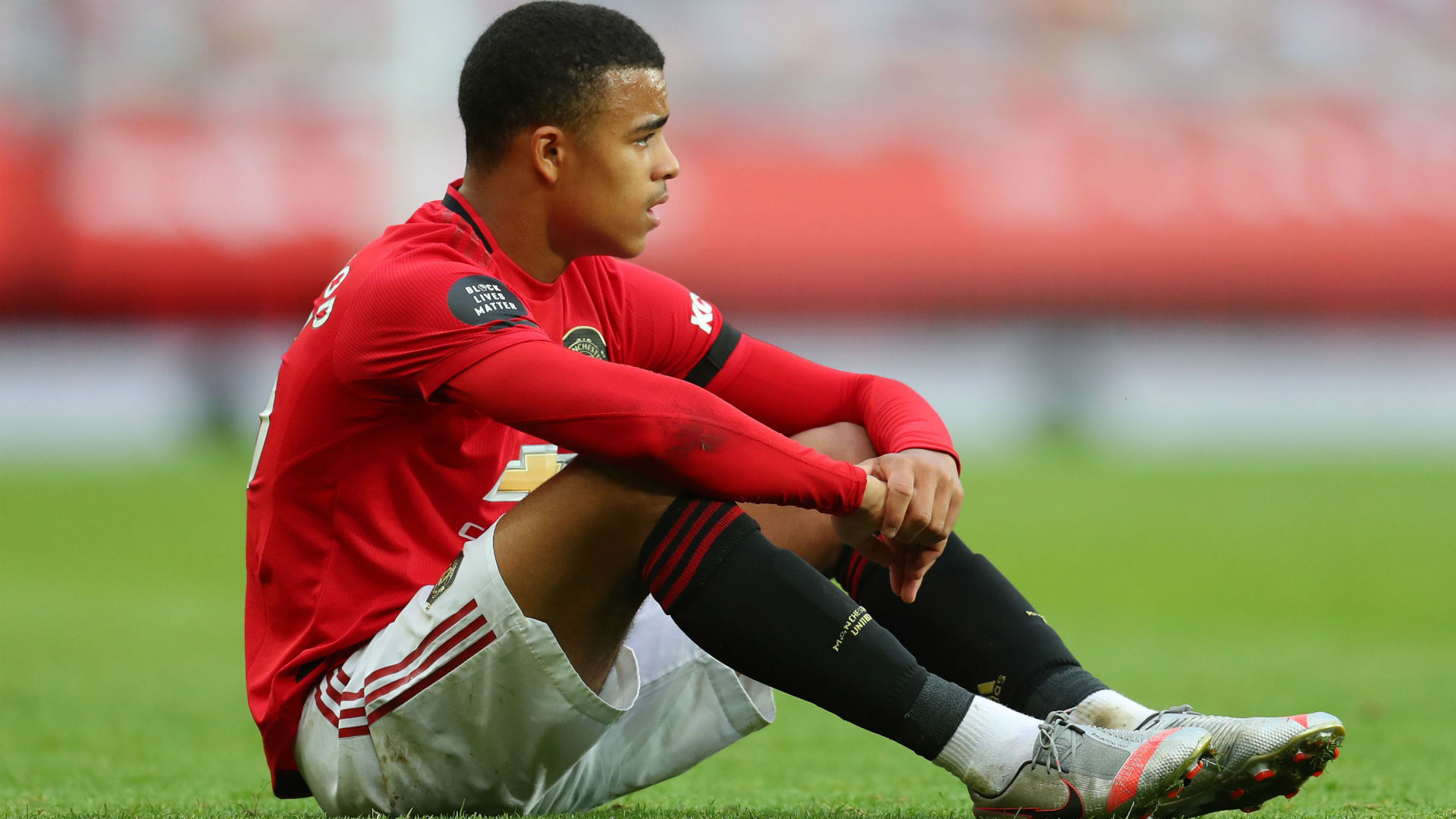 Greenwood should not have been called up by England, says Solskjaer

Greenwood, 18, was selected for the Three Lions squad to face Iceland and Denmark in the Nations League at the start of this month.

He made his debut from the bench as England won the former game 1-0 but was then sent home along with Manchester City midfielder Phil Foden after the duo breached strict coronavirus protocols by entertaining women at the team hotel.

Speaking ahead of United's first Premier League game of the 2020-21 season at home to Crystal Palace, Solskjaer questioned England's approach to Greenwood's welfare and suggested he needed a mental break after the rigours of a superb breakthrough campaign, which continued deep into August as United reached the semi-finals of the Europa League.

"Yeah, of course I've spoken to Mason," Solskjaer said. "What we speak about and discuss will be between the two of us.

"The kid had a fantastic season, he's just come through. I've worked and the club has worked and all the staff here have worked really hard - when we gave Mason enough time on the pitch, when we gave him exposure in the media.

"Then you come to the end of the season and we've had less than two weeks off and he's called up to the national team."

Solskjaer seemed to take particular exception to Greenwood being assigned media conference duties ahead of his England debut.

"I have to be honest enough to say I tried my best to give him a rest over the summer, at the club we asked specifically and pointed out he should have had a rest," he added.

"He needs it mentally and physically after that season he had and the first thing that happens is one, he's called up and two, he's right there in the press.

"We've done whatever we can to protect him and I will keep on helping him. I know when he comes back into the daily routine of the club and what we do to him he'll be fine."

Solskjaer confirmed that, despite his concerns, Greenwood was in contention to face Palace.

"Yeah, he's part of the group," he added. "With the testing and COVID protocols, he trained by himself for a little while and as soon as possible he's a big part of this group.

"This is where we feels at home. It's not comfortable, we challenge him. But we've got people looking after him. We had a plan with him throughout the season and it worked really well. He needed a rest. He's an 18-year-old kid who needs managing."

Greenwood scored 17 goals in all competitions last season, matching the best return for a teenager in United colours - a distinction he now shares with club greats George Best, Brian Kidd and Wayne Rooney.