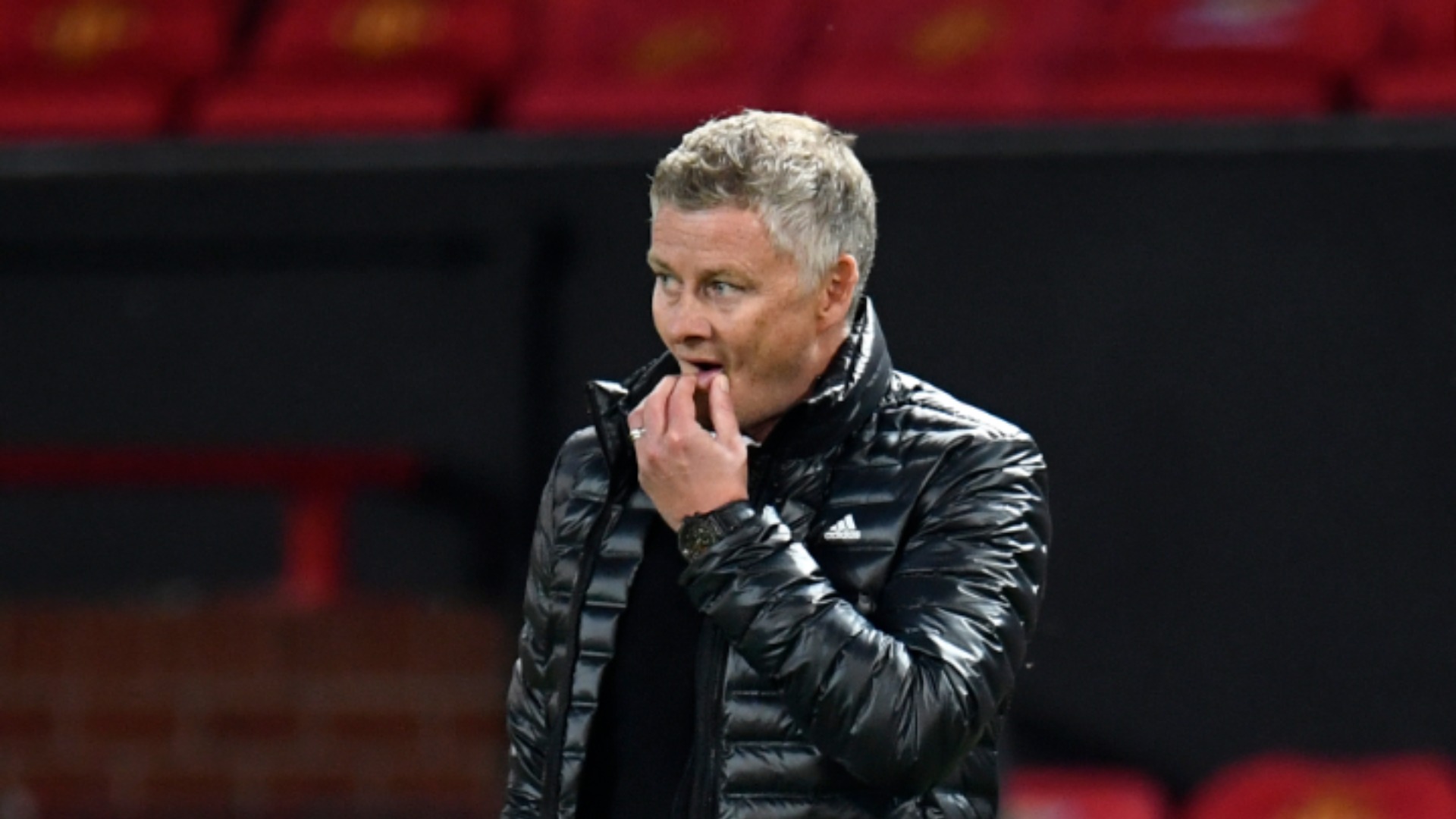 
Ole Gunnar Solskjaer accepts a win would have flattered Manchester United after Southampton secured a 2-2 draw at Old Trafford thanks to a last-gasp equaliser on Monday.

Ralph Hasenhuttl's Saint's produced a valiant display against an in-form United, deservedly going ahead early on through Stuart Armstrong.

However, they found themselves trailing at the break after Marcus Rashford and Anthony Martial each found the net, though both could have increased their respective tallies in the second half.

Southampton – who were perhaps fortunate not to have Oriol Romeu sent off – pushed forward towards the end, and - shortly after a head injury to Brandon Williams left the hosts down to 10 men - Michael Obafemi struck deep into stoppage time.

The equaliser means United stay fifth instead of going third in the Premier League table, though Solskjaer could not deny Saints were good value for a point.

"Well, it's the worst time to concede a goal, but then that happens in football, you've got to be strong and take it because we've won so many games that way ourselves," Solskjaer told Sky Sports.

"It's all part of the learning for this team, to be sat there disappointed after you'd thought three points in the bag. We probably didn't deserve three points.

"Southampton are a good team, they deserved to get something from the game. They played well, they're a physical and very fit side, they run, chase, and we never got the rhythm in our passing, especially after going 2-1.

"We can play better, but we created chances, played fantastic football at times. Anthony has got two massive chances he creates for himself, and the two goals are very good."

Solskjaer named the same starting XI for a fifth Premier League match in succession, though dismissed the idea fatigue played a part in giving up a lead so late in proceedings.

"I don't think that's the case, we've had enough recovery, it was just one of those days - we didn't take chances, they took theirs right at the end," he said.

"David [De Gea] had one really good save, apart from that we created the better chances, we could have had the three points, but then again you're not going to be given three points, you're going to play sides that show what they can do. Southampton are a good side."

Solskjaer refused to criticise the officials and the video assistant referee (VAR) for the failure to send Romeu off for his ugly challenge on Mason Greenwood, though he did express a degree of displeasure with the incident.

"I know my ankle wouldn't take that as a nice one," he said. "It was a nasty one, but we've said enough about VAR."