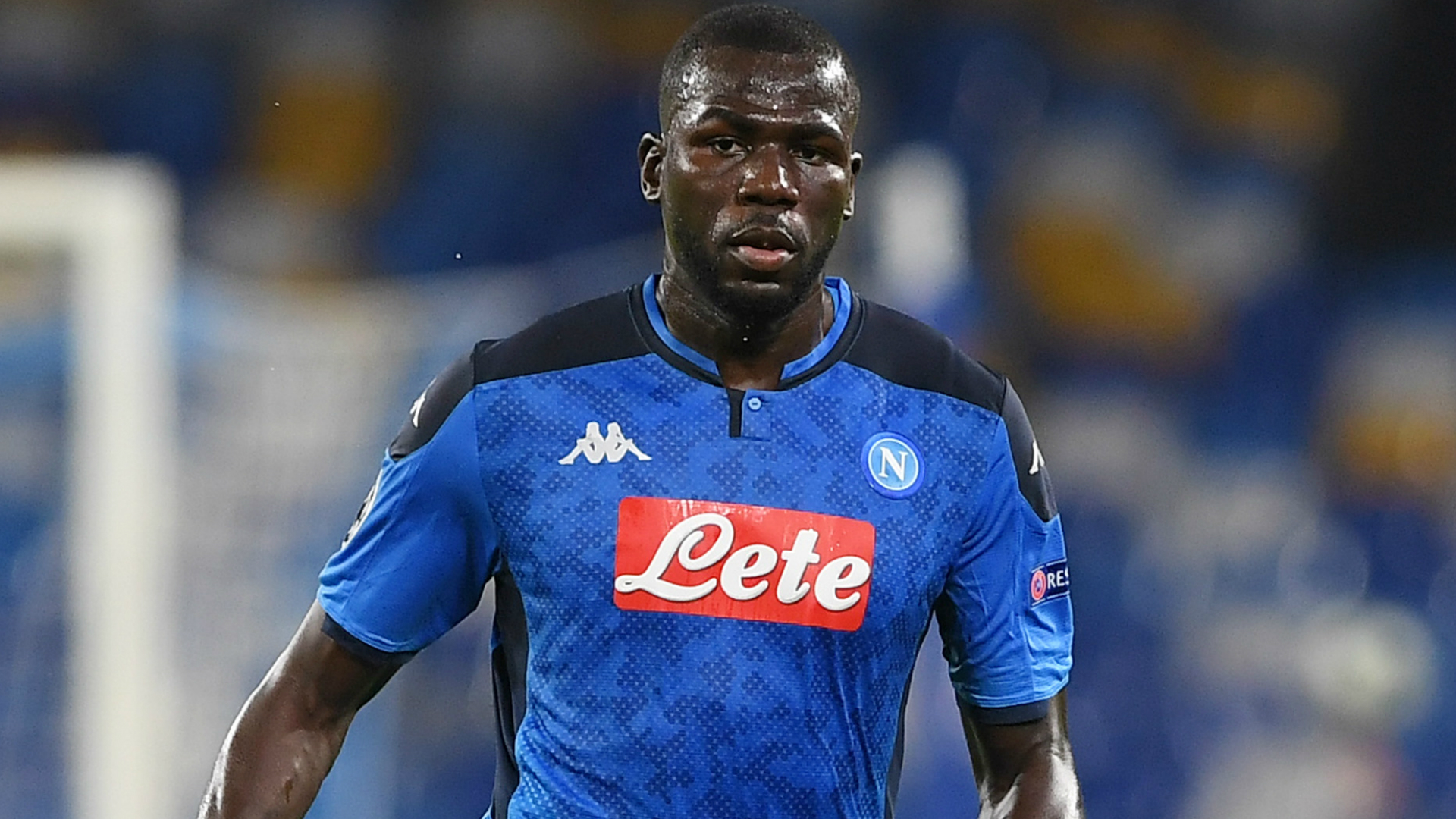 
If you want to sign Kalidou Koulibaly, prepare to splash the cash.

Koulibaly is one of the most sought-after defenders in Europe and clubs are expected to come calling at the end of the season.

Teams from Spain, England, Germany and France are queuing up.

Napoli president Aurelio De Laurentiis is apparently unwilling to accept anything less than the price mentioned.

- United are monitoring Fiorentina and Italy star Federico Chiesa, reports the Daily Mail. The 22-year-old winger has previously been linked to Juventus and Inter.

- Calciomercato journalist Fabrizio Romano says Juventus are set to meet with striker Gonzalo Higuain to discuss his future in Turin. The 32-year-old is out of contract in 2021.

- Atletico Madrid are eyeing a surprise swoop for Chelsea's Willian, claims Tuttomercatoweb. Willian will be available on a free transfer when his contract expires at the end of the season. The Brazilian is yet to recommit to Chelsea. Barcelona, Tottenham and Russian outfit Lokomotiv Moscow have been credited with an interest.