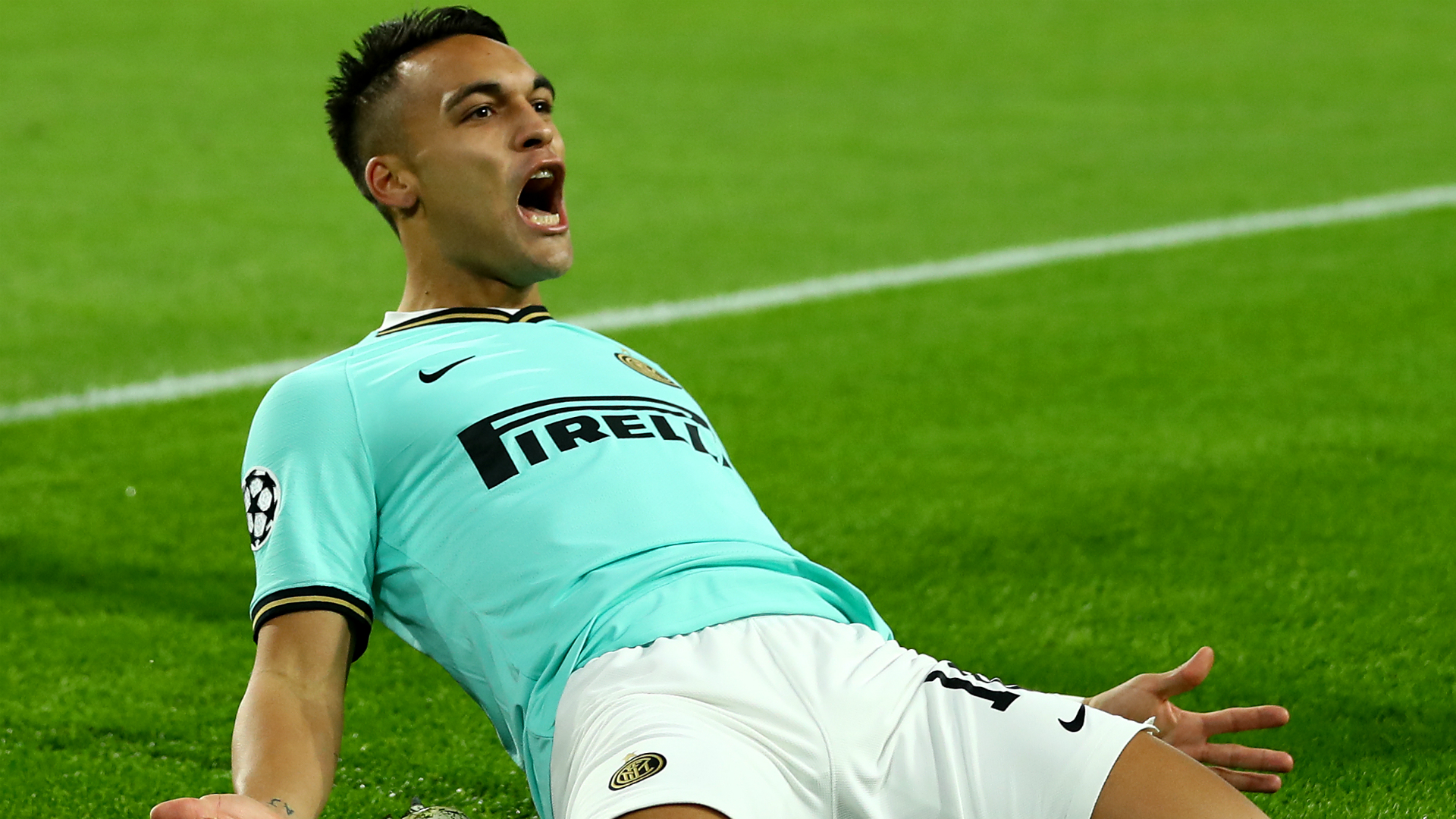 
Inter have a fight on their hands to retain the services of star forward Lautaro Martinez.

Martinez has been heavily linked to LaLiga champions Barcelona as they search for Luis Suarez's long-term replacement.

But Manchester City and United are both reportedly interested in the Argentina international.

Martinez – who is only in his second season in Milan after joining from Racing Club in 2018 – has flourished this term with eight goals across all competitions for Antonio Conte's Inter.

LaLiga champions Barcelona have been linked, while the two Manchester clubs are also reportedly targeting the 22-year-old forward.

- Unhappy at Barcelona, Ivan Rakitic could remain in LaLiga. The Croatia international has attracted interest from the likes of Inter, United and Paris Saint-Germain in his pursuit of more game time. However, Movistar+ claims Atletico Madrid are willing to meet Barca's €40million valuation of Rakitic. Marca adds that Atletico do not plan to replace Diego Costa due to salary constraints.

- The Mirror says Arsenal scouted Leicester City defender Caglar Soyuncu during Turkey's Euro 2020 qualifier against Iceland on Thursday. Soyuncu moved to Leicester from Freiburg in 2018 and the 23-year-old has stepped up to fill the void left by Harry Maguire, who joined United in a world-record deal.

- Zlatan Ibrahimovic out and Edinson Cavani in for LA Galaxy? According to Gianluca Di Marzio, MLS side the Galaxy are targeting Paris Saint-Germain's Cavani following Ibrahimovic's exit. The Uruguay forward is out of contract at the end of the season and has been linked to David Beckham's Inter Miami franchise, who will open their inaugural season against the Galaxy next year.

- Inter will need to fork out €30m if they want to sign Udinese's Rodrigo de Paul in January, reports Calciomercato. The Express also reports that Inter are ready to offer out-of-favour Chelsea striker Olivier Giroud an 18-month contract. Conte is determined to add depth up front, with Martinez and Romelu Lukaku leading the way in the absence of injured loanee Alexis Sanchez.

- Corriere dello Sport claims Roma have joined the chase for Everton forward Moise Kean. The 19-year-old has struggled since moving to the Premier League from Juventus, and the likes of Sampdoria and AC Milan are lining up to bring the teenager back to Serie A on loan.