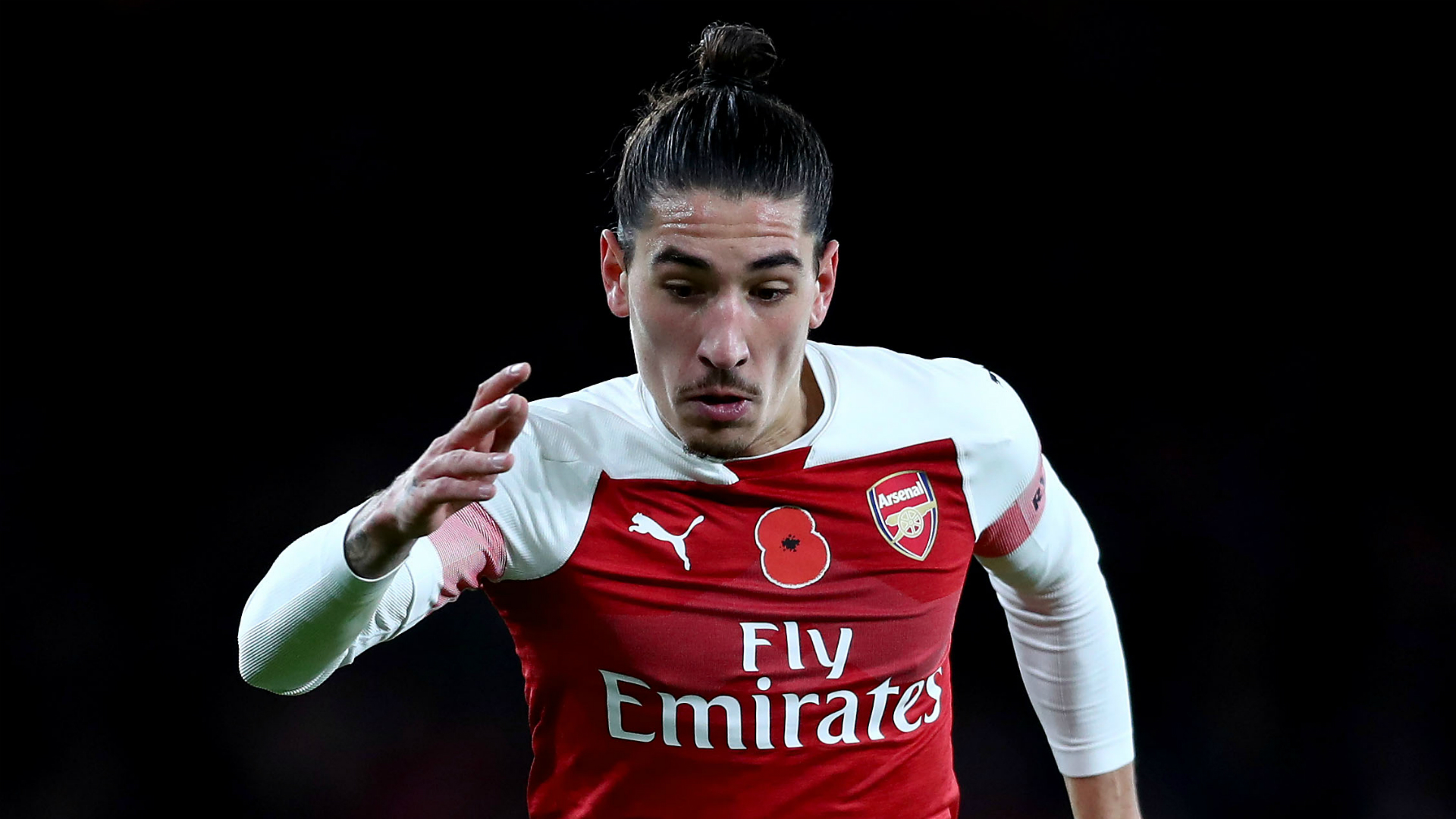 
Arsenal full-backs Kieran Tierney and Hector Bellerin have joined in full training with the Gunners.

Neither defender has been able to feature in the Premier League so far this season due to injury issues.

Scotland left-back Tierney is yet to make his debut for the club after joining from Celtic, while Bellerin has been out since January after rupturing his anterior cruciate ligament.

Arsenal head coach Unai Emery, though, could soon be able to select the duo after they worked with the rest of the group on Thursday.

Centre-backs Rob Holding and Konstantinos Mavropanos also took part to give Arsenal a clean bill of health as they prepare to return to domestic duties following the international break.

The Gunners are in action away to Watford on Sunday, Emery's men having taken seven points from their first four games of the season.

Arsenal beat Newcastle United and Burnley in their opening two fixtures, then lost to Liverpool and came from behind to draw 2-2 at home to London rivals Tottenham.