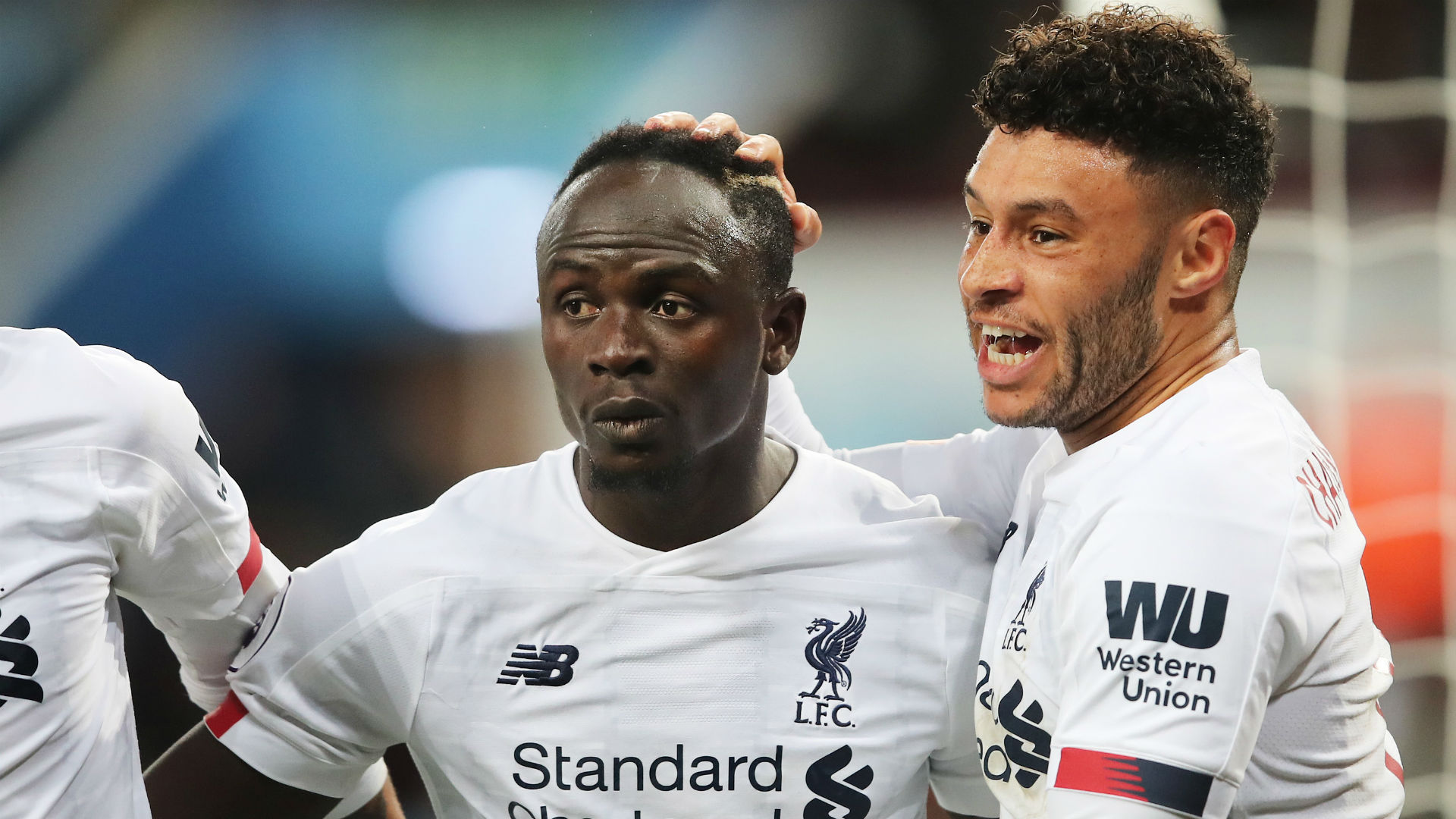 
Manchester City manager Pep Guardiola stoked tensions with Liverpool ahead of their clash next weekend by accusing Sadio Mane of diving.

Premier League leaders Liverpool are six points clear of City ahead of the visit of the defending champions to Merseyside on Sunday, November 10.

Both City and Liverpool secured dramatic late wins on Saturday, with Jurgen Klopp's side 2-1 victors against Aston Villa thanks to a late winner from Mane.

The two sides have midweek Champions League commitments to negotiate before the Anfield showdown.

However, Guardiola has looked to crank up the rivalry after he took a swipe at the Senegal forward by claiming he attempts to trick referees after he was shown a yellow card for simulation at Villa Park.

"Sometimes he has this talent to score incredible goals in the last minute. He's a talent."

35 - Sadio Mane scored the 35th 90th-minute winning goal by Liverpool in the Premier League, 10 more than any other side in the competition's history; five of those have come since the start of last season, more than any other team. Clutch. pic.twitter.com/xQ9C5H6izh

Liverpool's victory came courtesy of goals from Andrew Robertson and Mane in the 87th and stoppage time, respectively.

Guardiola acknowledged there is nothing fortunate about the manner in which Klopp's team are able to grind out such results so late in games.

He added: "Another close Liverpool win? If it's one time, two times, 'we were lucky, we were lucky'.

"But it happened in the last two seasons many, many times. They have a special character to do that.

"We look at ourselves, we know which team we face, I think they have won 10 and drawn one.

"Next week we go to Anfield to try to play them."