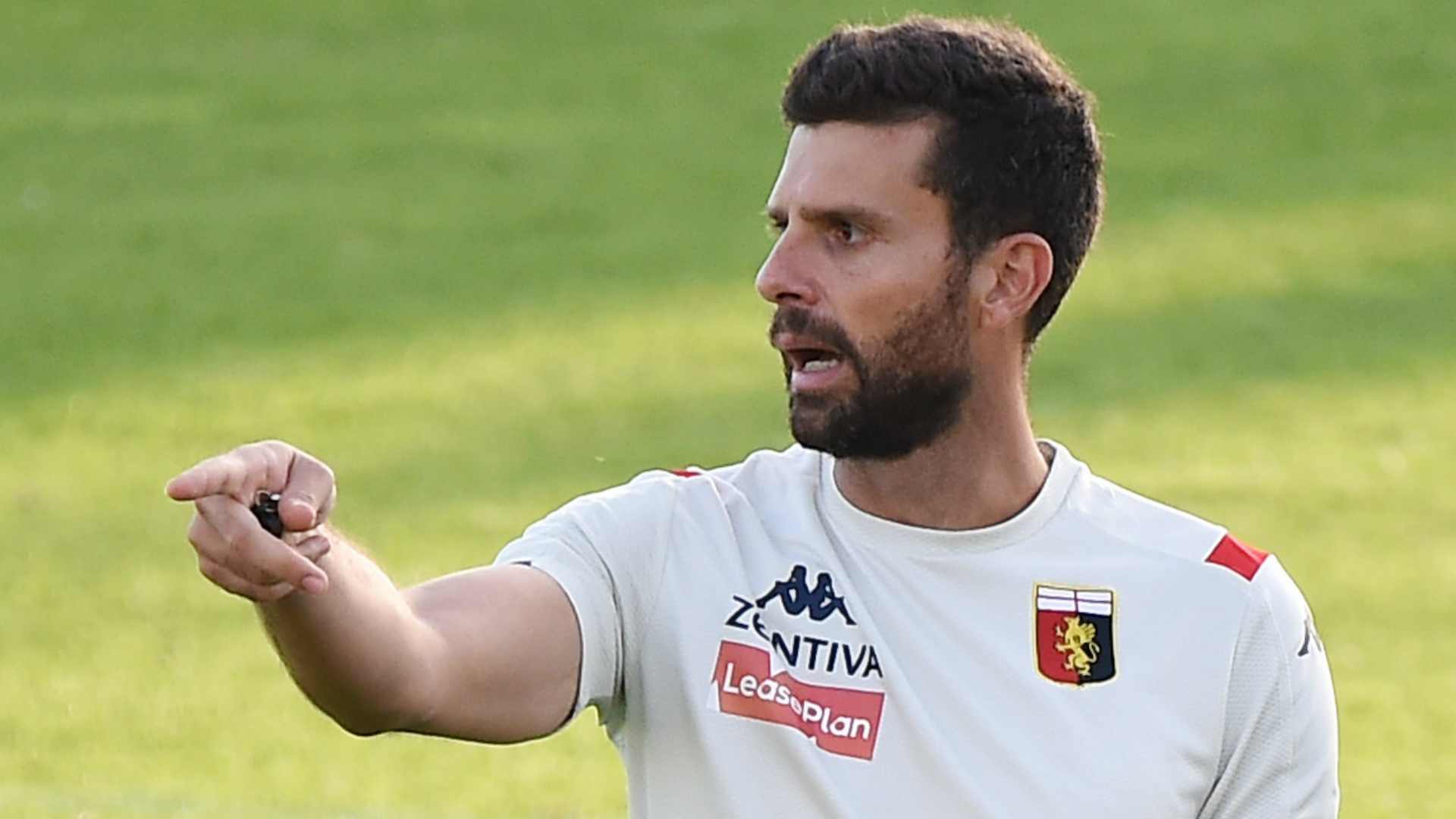 
Genoa appointed former midfielder Thiago Motta as head coach in his first senior role, it was announced on Tuesday.

Last week's 5-1 Serie A thrashing at the hands of Parma prompted 19th-placed Genoa to sack Aurelio Andreazzoli and turn to Motta.

Motta returns to Genoa, where the former Italy international spent the 2008-09 season as the club qualified for the Europa League.

The 37-year-old had been coaching the Paris Saint-Germain Under-19s side since ending his playing career with the Ligue 1 champions in 2018.

Motta won league titles and the Champions League with Barcelona and Inter before heading to PSG in 2012, where he won 18 trophies in six years.

He will lead Genoa for the first time when the Italian struggles host Brescia on Saturday.

Genoa have lost five of their last six Serie A matches to be a point adrift of safety after eight rounds.