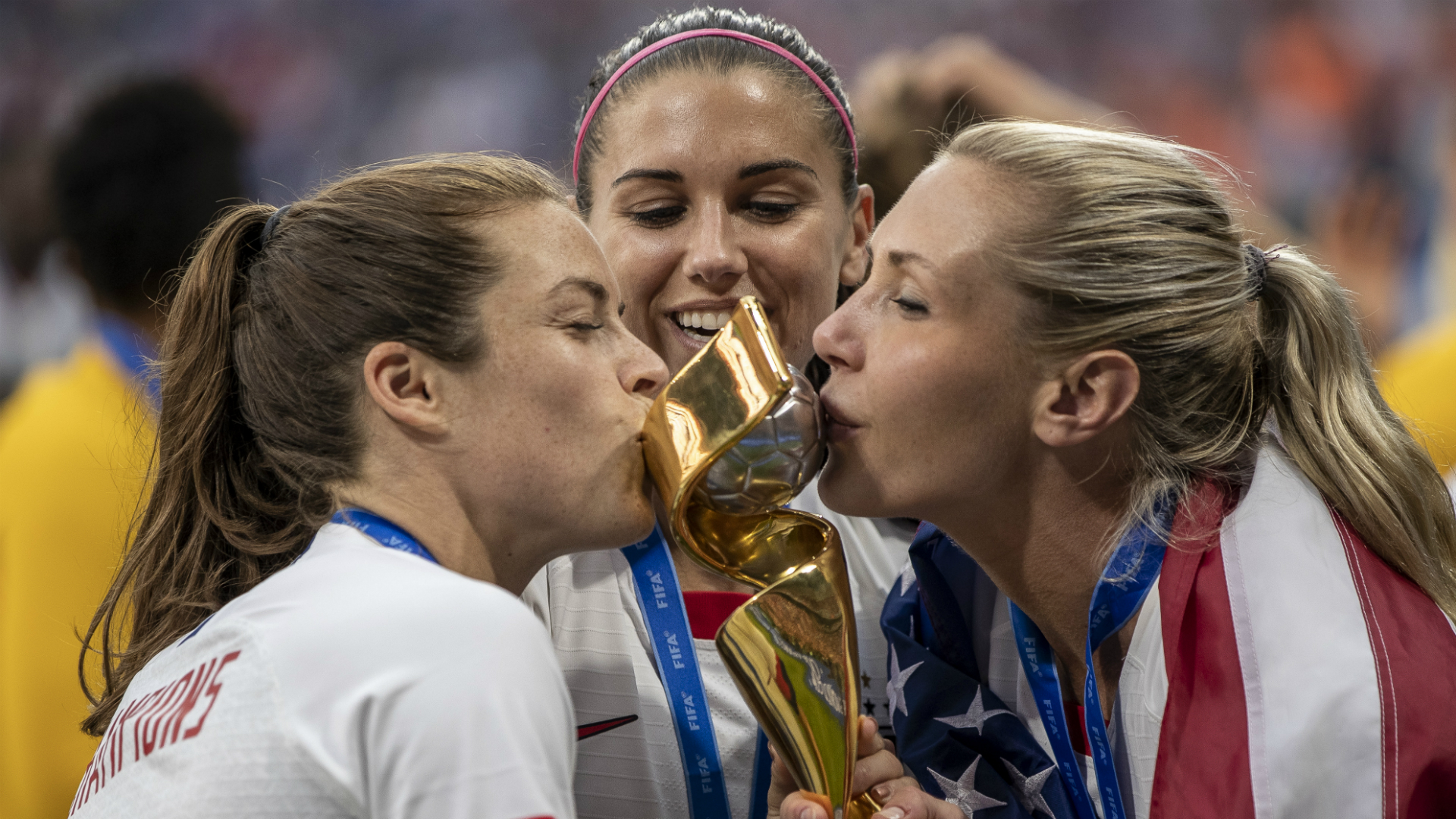 
The United States have opened up the biggest gap at the top of the women's FIFA rankings in history following their World Cup triumph.

Jill Ellis' side won their second successive title last Sunday with a 2-0 victory over Netherlands in the final in Lyon.

They remain in first place in the international standings but now boast a record gap of 121 points over second-place Germany, who lost to Sweden in the quarter-finals.

Runners-up Netherlands are up five places to third, their best ever position, while bronze medallists Sweden climb three places to sixth.

France stay fourth, with England, beaten by USA in the semi-finals and then Sweden in the third-place play-off match, slip two places to fifth.

The biggest movers are the Philippines (67th place, up seven) and India (57th place, up six), who are rewarded for strong showings in qualifying for next year's Olympic Games.

The list now comprises 158 teams, up from 155, which is also an all-time record.