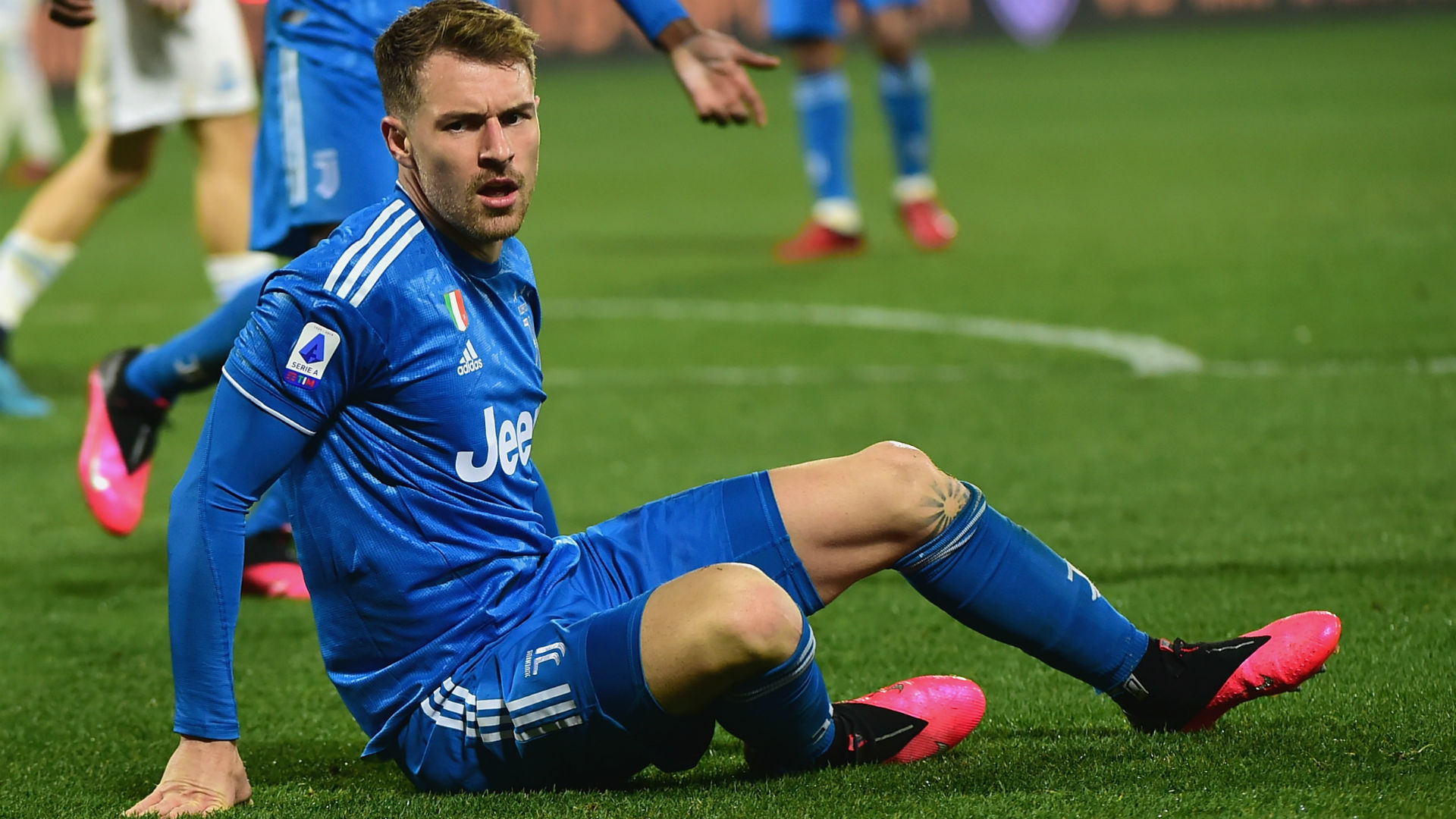 
Aaron Ramsey remains "confident" Juventus will make it through to the Champions League quarter-finals despite Wednesday's loss to Lyon.

The Serie A champions succumbed to a lacklustre 1-0 loss in France, leaving them with an uphill battle when Lyon visit Turin for the last-16 second-leg tie next month.

Coach Maurizio Sarri lamented his side's sluggish play in possession, with Juve needing a swift response as they host Inter in a crunch title clash on Sunday.

Former Arsenal midfielder Ramsey concedes Juve were well short of their best in Lyon, but he believes they will turn it around on home soil.

"We knew it was going to be difficult, but we didn't play the match we wanted," he told the club's official website.

"We have a lot of work to do, but I am confident, because we are a united group. This is only the first half, now we work hard.

"Let's focus on ourselves, and do better: starting on Sunday with Inter.

"For the return leg we want to secure a result in front of the fans."

Juve were last crowned champions of Europe in 1996 and have lost five finals since then.