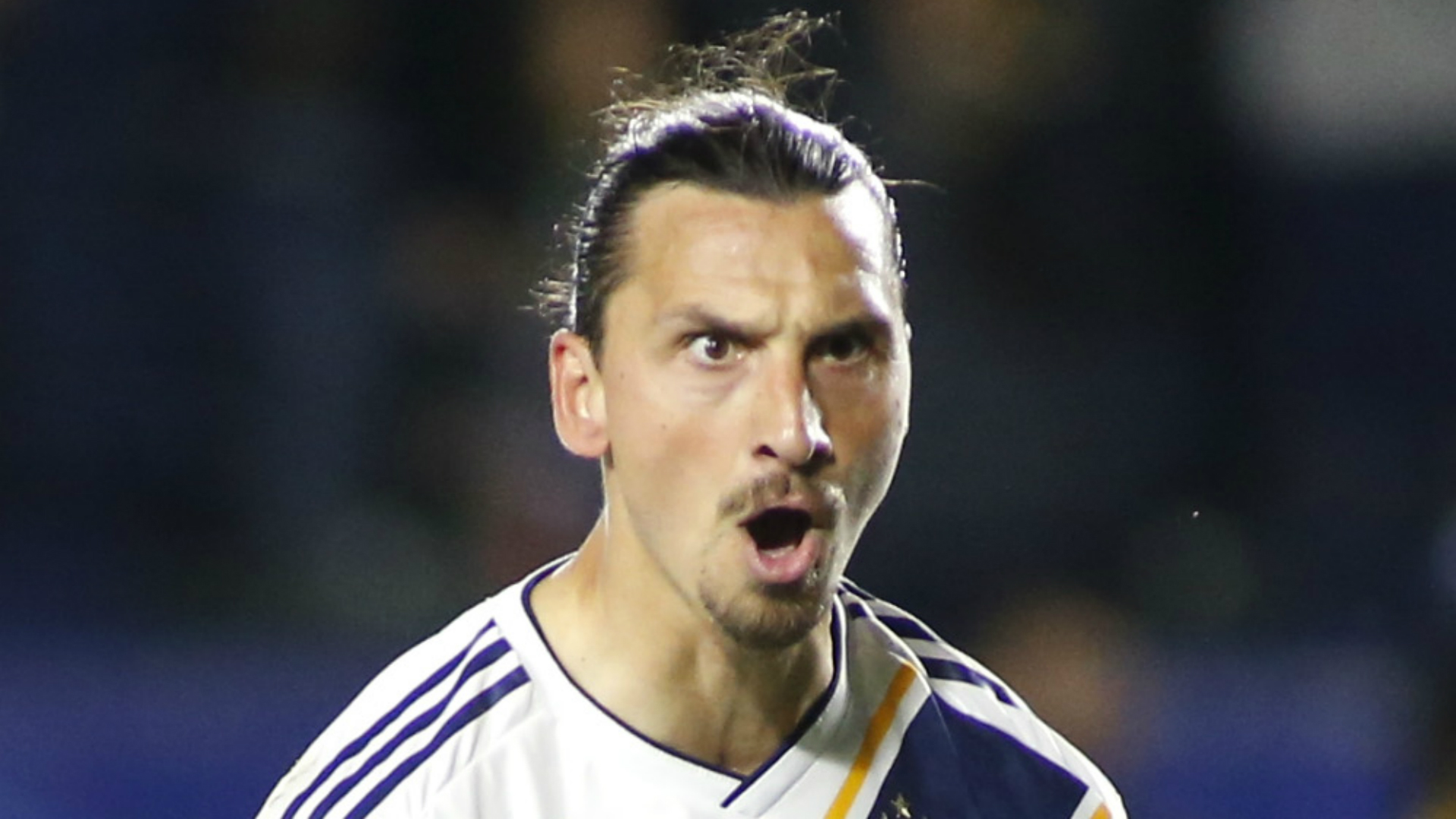 
Zlatan Ibrahimovic joining Bologna is a real possibility, according to the Serie A club's sporting director Walter Sabatini.

Ibrahimovic is set to become one of world football's most in-demand free agents with his LA Galaxy contract set to expire next month.

The MLS side are keen to extend their association with the former Sweden striker, who has suggested on social media he could return to Spain.

A-League club Perth Glory are among the teams to have confirmed their interest in Ibrahimovic, who has also been heavily linked with Napoli and a possible return to Manchester United.

It appears Bologna are also keen on the 38-year-old.

"Zlatan Ibrahimovic to Bologna is a real possibility," Sabatini told Sky Sport Italia. "Trust me, it's not impossible.

"He's considering our offer because he wants to help Sinisa Mihajlovic.

Bologna 12th in the Serie A table with one win in their past eight league games after Saturday's 2-1 home loss to Inter.

Mihajlovic, the club's coach, has been undergoing treatment for leukaemia after confirming his diagnosis in July.