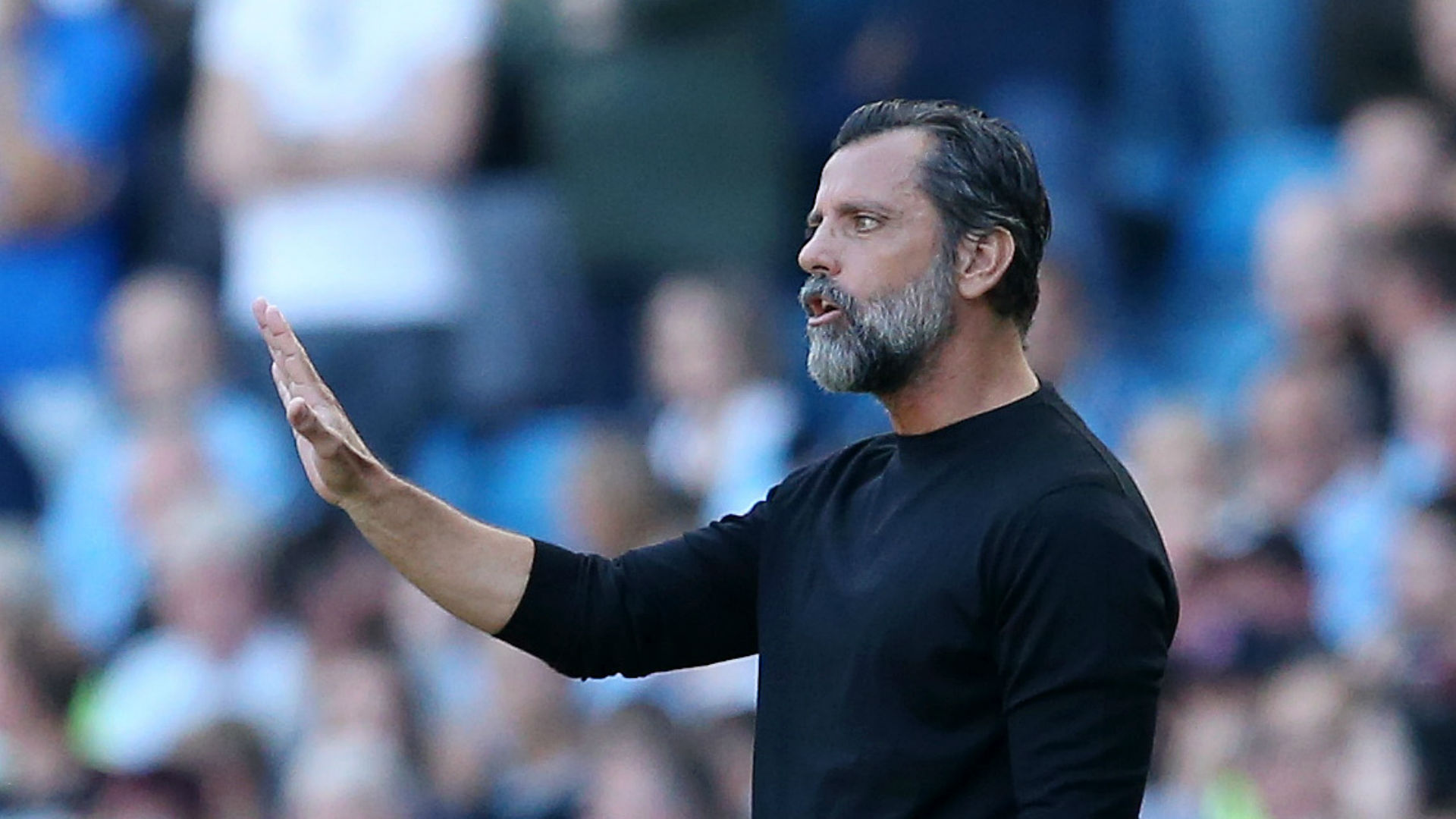 
Watford boss Quique Sanchez Flores says his side are scared to play Manchester City after a bruising 8-0 defeat to the Premier League champions on Saturday.

The Hornets suffered their record league defeat at the Etihad Stadium to continue their torrid recent form against Pep Guardiola's side.

City have now won the last 12 meetings between the sides in all competitions, scoring a whopping 46 goals in that run.

They were thumped 6-0 by City in last season's FA Cup final and Flores is concerned that his players take on the Premier League champions knowing they will suffer a heavy defeat.

"They have very bad memories playing against Manchester City," he told a news conference, in which he apologised on a number of occasions to the club's supporters.

"Before the game in the press conference one of you reminded me of the scores against City in the past years.

A message from the boss... pic.twitter.com/uYByFFZX8T

"It is like a prophecy that you are scared to play against Manchester City. Now we can try to forget them.

"We can think a lot about what happened in the match, but we lost in many ways. We conceded goals in many ways. It is our work as coaches to prepare much better for the next match."

After consecutive seasons out on loan with Strasbourg and Getafe respectively, Dimitri Foulquier was belatedly handed a Premier League debut against City.

He was hauled off after just 36 minutes, though, with his side 5-0 down, and Flores concedes that early switch might not be easy to shrug off for the Guadeloupe international.

"It is difficult to know if he will be OK or not," Flores said. "The idea was probably wrong but we were waiting for the impact of Manchester City in the first 15 minutes.

"That's why we tried to protect [the defence] with this kind of player who can make you strong. We didn't have time to know if this idea was good or not because we conceded so early."