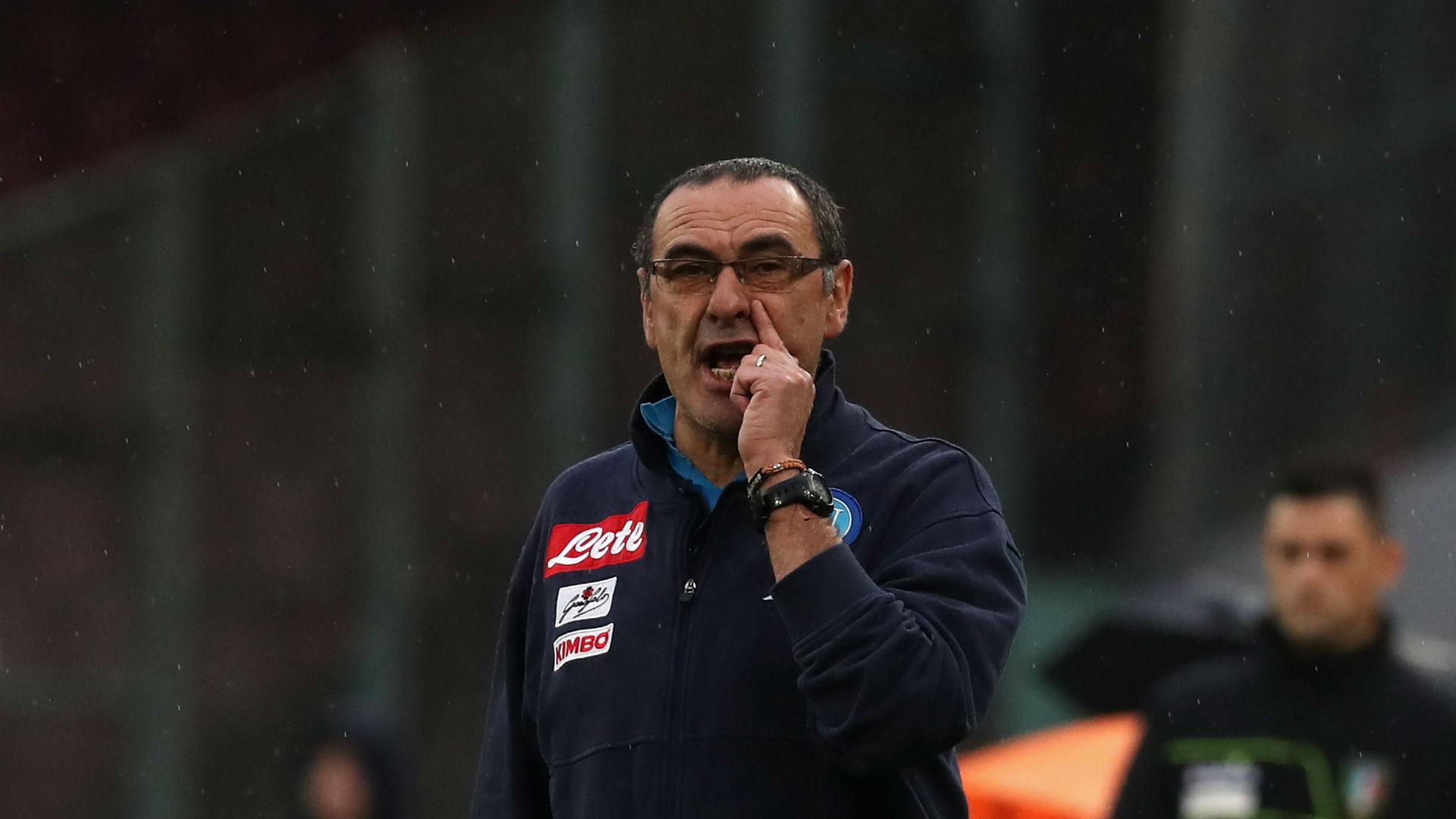 
Napoli have handed Juventus the opportunity to go four points clear in the Serie A title race after they could only muster a 1-1 draw at struggling Sassuolo on Saturday.

The result looked destined to be even better for the reigning champions – who face AC Milan later in the day – until Juve-owned defender Rogerio put past his own goalkeeper nine minutes from time, but it was too little too late for Napoli's hopes of rescuing a win.

Matteo Politano, who was strongly linked with Napoli in January, fittingly scored the opener after 22 minutes, showing quick reflexes to volley in from six yards after a header came back off the crossbar.

Sassuolo should have doubled their tally soon after the restart, but Politano shot straight at Pepe Reina after coming in from the right flank and Domenico Berardi smashed the rebound harmlessly wide.

2 - #Napoli have been losing at half-time in two of their last four Serie A games, as many as they had in their previous 24. Diesel. #SassuoloNapoli

Maurizio Sarri threw Arkadiusz Milik on for Jorginho just after the hour and he made a good impact, drawing a strong save from Andrea Consigli with a scissor-kick 10 minutes from time.

Their persistence finally paid off a few moments later, as Rogerio turned a cross into his own goal under pressure from Jose Callejon.

But they had to settle for a point, as a late Milik header came back off the crossbar and saved Sassuolo.