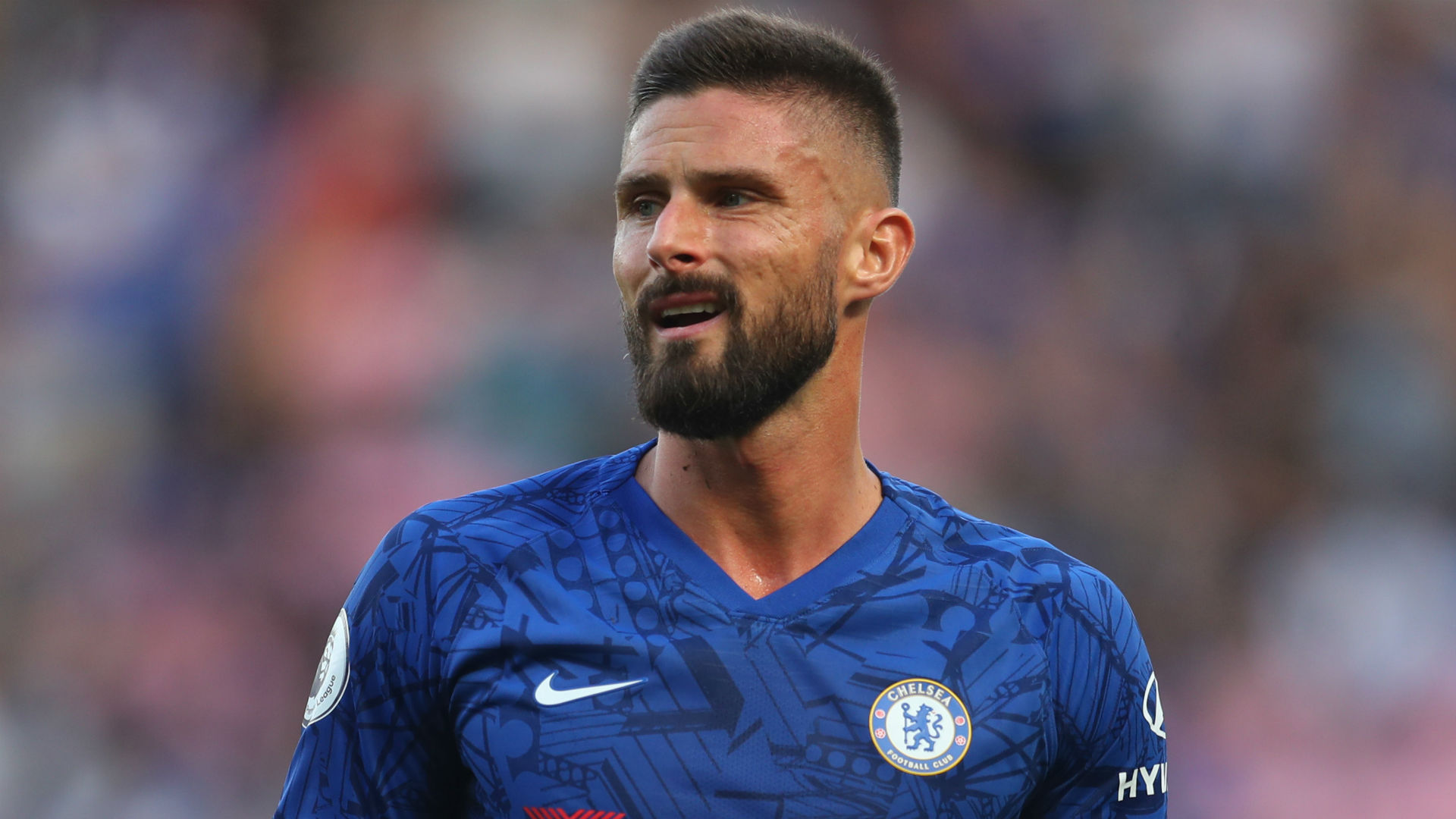 The Blues were unchanged for the clash at Goodison Park but France international Giroud, an unused substitute against Aston Villa in midweek having started the previous game against West Ham, was not among the replacements.

Giroud's place on the bench went to Ross Barkley, who has recovered from illness and could feature against his former club.

With Chelsea now able to sign players in January after their transfer ban was halved on Friday, Giroud appears to be heading closer to the exit door.

Duncan Ferguson, appointed as Everton's caretaker manager following the sacking of Marco Silva on Thursday, made two changes to the Toffees' starting XI as Theo Walcott and Morgan Schneiderlin came in.

Yerry Mina, who picked up a hamstring injury in the 5-2 Merseyside derby loss to Liverpool, and Tom Davies both dropped out of the team.

Team news is in!