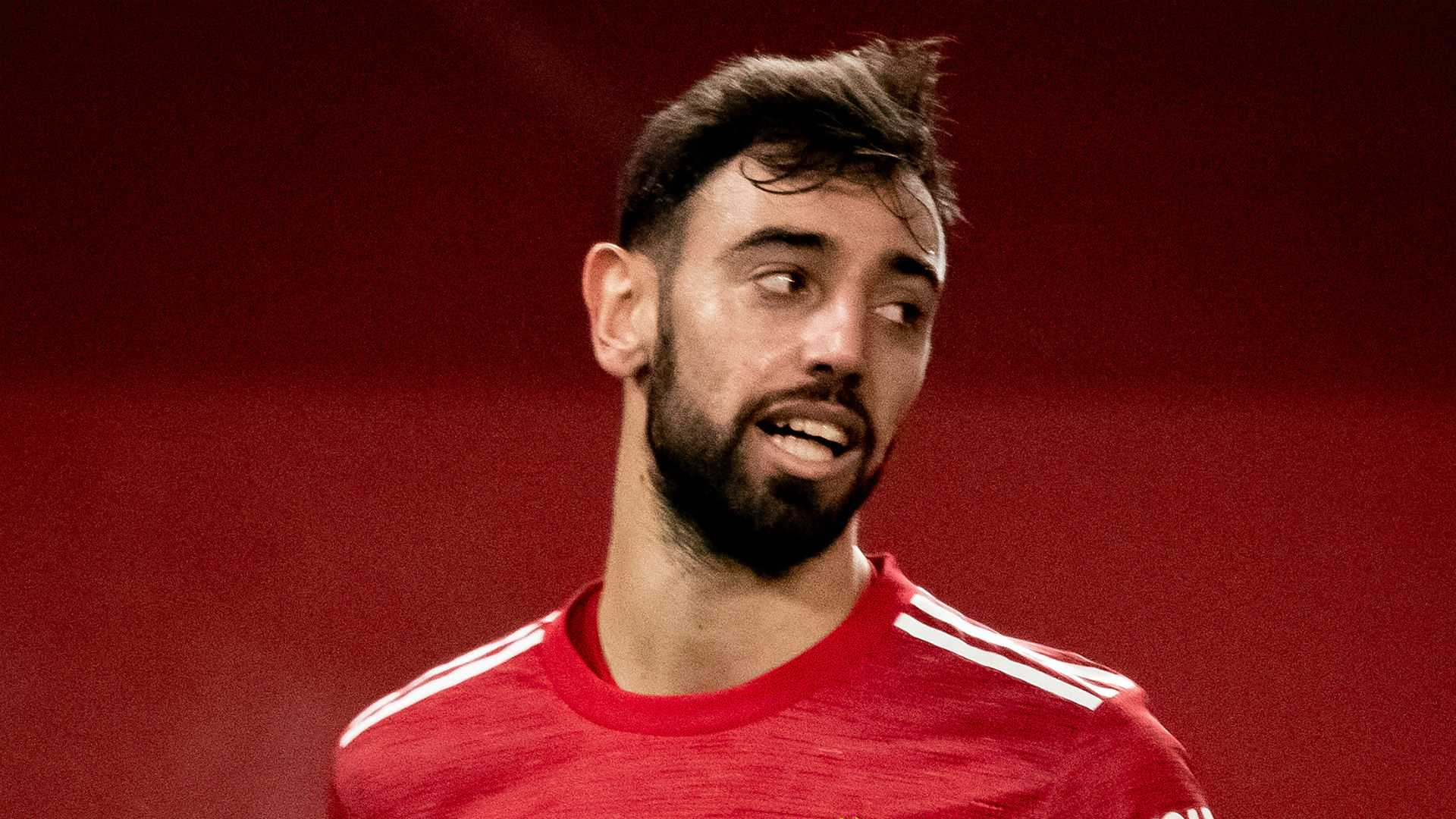 Fernandes benched by Man Utd as Salah returns for Liverpool

Fernandes, who has been United's shining light since arriving from Sporting CP almost 12 months ago, was only a substitute for the fourth-round game.

This season he has scored 15 goals and supplied nine assists in 28 games across all competitions from his advanced midfield role, but there have been questions asked about his form in recent weeks.

He has just one goal and no assists in four Premier League appearances since the turn of the year.

Into the United team went former Ajax midfielder Donny van de Beek as Solskjaer decided the game presented a chance to rotate his squad, making five changes to the side that won 2-1 at Fulham on Wednesday.

Solskjaer explained why Fernandes did not start, saying on BBC One: "It's rotation in the squad.

"Donny needs to be playing games as well and it's a big game for Donny to come into.

"He's done nothing wrong when he's been around the club so I'm looking forward to seeing him in there."

Liverpool also showed five changes as Jurgen Klopp looked for a response to Thursday's shock 1-0 home defeat to Burnley, which ended a 68-game unbeaten run at Anfield in the Premier League.

Here’s how we line up against @ManUtd #MUNLIV | #FACup

Teenage centre-back Rhys Williams came in for the absent Joel Matip, while James Milner and Curtis Jones were selected as Xherdan Shaqiri and Alex Oxlade-Chamberlain dropped to the bench.

Sadio Mane and Divock Origi were also substitutes as Klopp gave starts to Mohamed Salah and Roberto Firmino, with the Old Trafford clash coming a week on from these two sides battling out a dreary goalless draw at Anfield in the league.