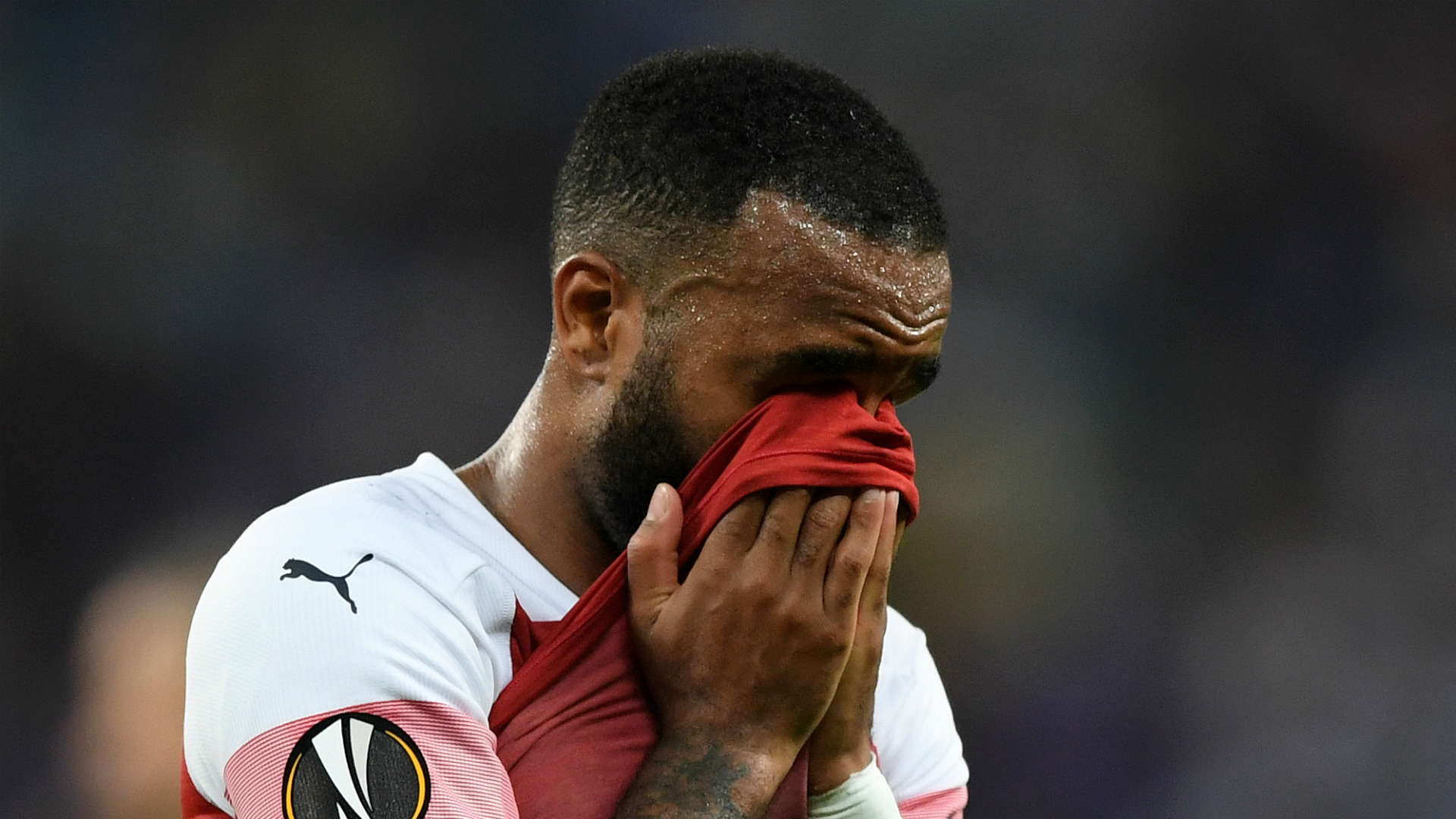 
Avid Football Manager fan Antoine Griezmann has revealed his latest virtual all-star Arsenal side - but there is no room for France team-mate Alexandre Lacazette.

Griezmann has often posted updates on social media channels to show off his achievements in the popular game.

The Barcelona forward got Arsenal supporters excited in April when he uploaded a screenshot of his latest save as Gunners manager, with Lacazette spearheading his attack.

But Lacazette was nowhere to be seen in the 2023 squad, with the 28-year-old learning from Griezmann that he had been unceremoniously sold to Huddersfield Town for £23.5million.

Lacazette did at least enjoy huge success before his move northwards, having helped his side to Premier League and Champions League triumphs.

Joao Felix, who made the switch to Atletico Madrid in real life as a replacement for Griezmann, is joined by the likes of Jadon Sancho, Frenkie de Jong, Bruno Fernandes, Raphael Varane and Matthijs de Ligt in the star-studded XI.