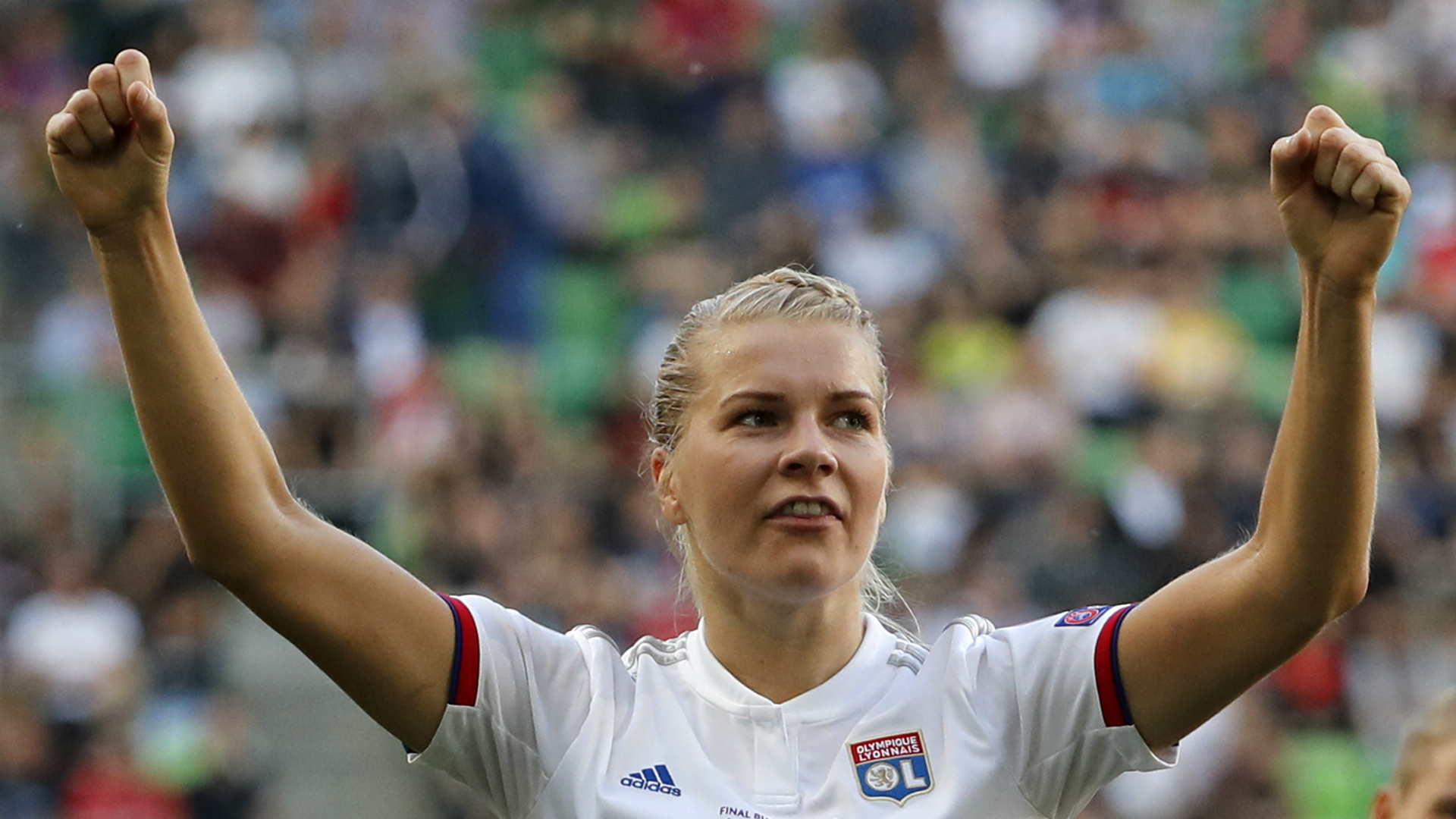 
Lyon's superstar striker Ada Hegerberg faces a long spell out of action after rupturing the anterior cruciate ligament in her right knee in training.

The Norwegian landed the inaugural women's Ballon d'Or in December 2018 to reflect her status as the world's leading player, but now she faces a challenging road to recovery.

Hegerberg announced on Twitter: "So here it is. I ruptured my ACL this weekend. This is a setback for me, but I'm going to work through this with all my heart and my energy. The best is yet to come. YOU'LL SEE ME SOON!"

Lyon confirmed the blow, announcing on their website: "Lyon regret the injury to Ada Hegerberg, victim of a rupture of the anterior cruciate ligament in the right knee, that occurred in training.

"The operation date will be determined in the coming days and the unavailability will be corresponding to the known statistics for this type of injury.

"Lyon will offer Ada the best surgical conditions and post-operation rehabilitation to return her to full strength."

So here it is. I ruptured my ACL this weekend. This is a setback for me, but I’m going to work through this with all my heart and my energy. The best is yet to come. YOU’LL SEE ME SOON! pic.twitter.com/4Mdd005bW2

Lyon president Jean-Michel Aulas sent a message to 24-year-old Hegerberg, writing on Twitter: "You are very strong Ada, on and off the pitch! We're all going to work to get you back in the best condition to return even stronger.

"We'll be at your side, the Lyon women will stay at the highest level waiting for your return."

Lyon sit top of the French women's championship with 38 points from 14 games, and Hegerberg has scored 23 goals in 18 matches across all competitions this season.

She controversially missed last year's World Cup, having made herself unavailable to Norway because of her stance over how women's football is treated in her home country.