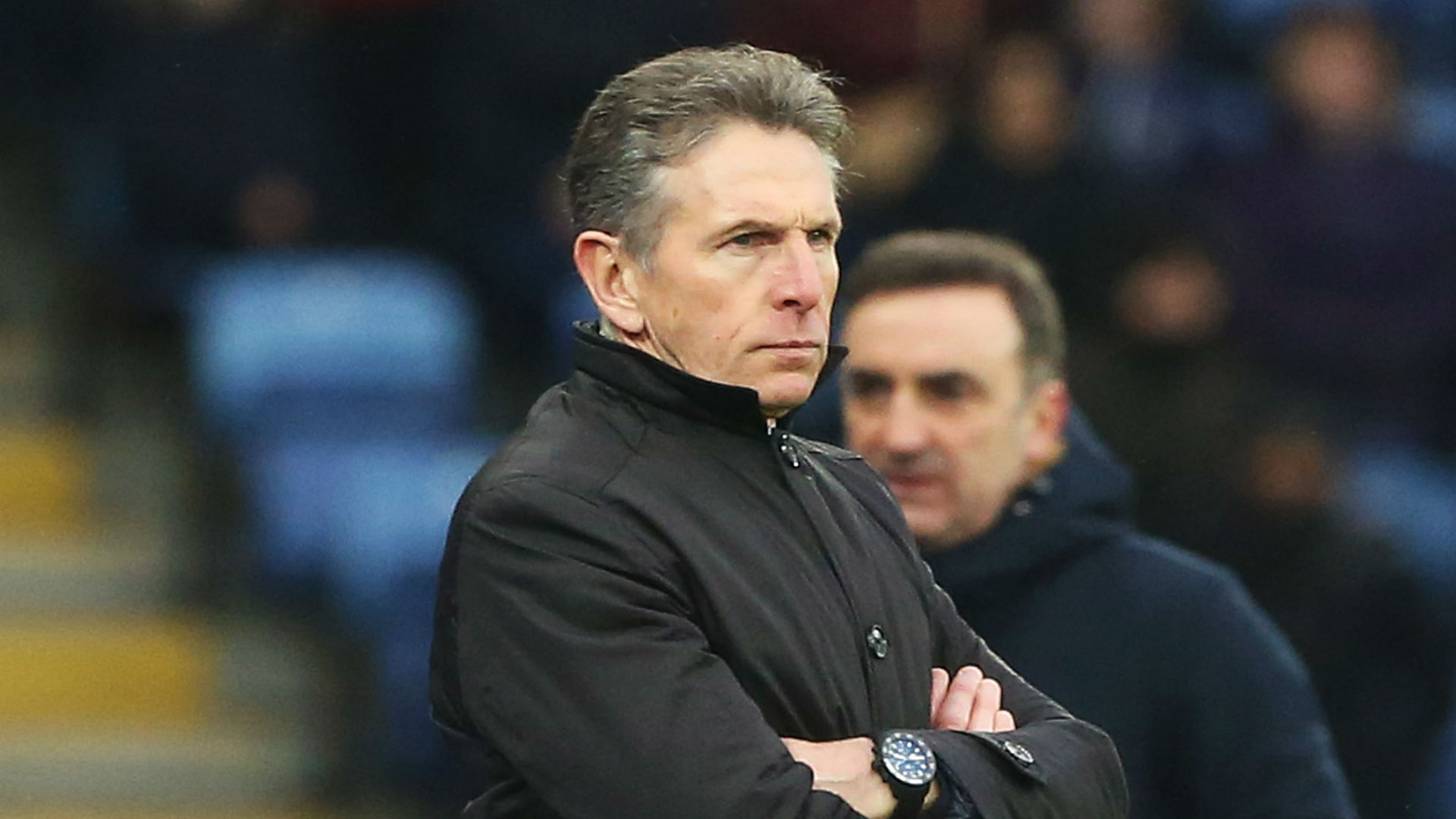 
Leicester City manager Claude Puel has questioned the decision to dismiss Wilfred Ndidi during his side's valuable 2-0 win at Brighton and Hove Albion.

Referee Chris Kavanagh issued a second yellow to the Nigeria midfielder in the 87th minute for a foul on Shane Duffy.

It was the sixth booking the Foxes received in the match, although they overcame the setback to secure three points thanks to goals from Vicente Iborra and Jamie Vardy.

Puel, however, was frustrated by what he perceived to be inconsistent officiating.

"When I watched the replay it is not a yellow card for me," Puel said. "It is not a foul because he touched the ball and it changed direction.

"It is harsh to lose this player at this time. He is a valuable player for us because he works hard, he recovers a lot of ball and he starts play.

"I didn't understand all of the yellow cards we had at the end and for me it was not the same for the opponent.

"I wanted a better balance between the two teams."

The result could have been far different had Kasper Schmeichel not denied Glenn Murray from the penalty spot in the 77th minute.

Brighton boss Chris Hughton was not prepared to blame the striker for the defeat despite believing the Seagulls deserved a result.

"They are the moments in a game we want to go our way but it does not and that gives them the advantage," Hughton said.

"It happens and Glenn has scored penalties and vital goals for us this season. Leicester will be grateful for a good save and we are disappointed we missed it."