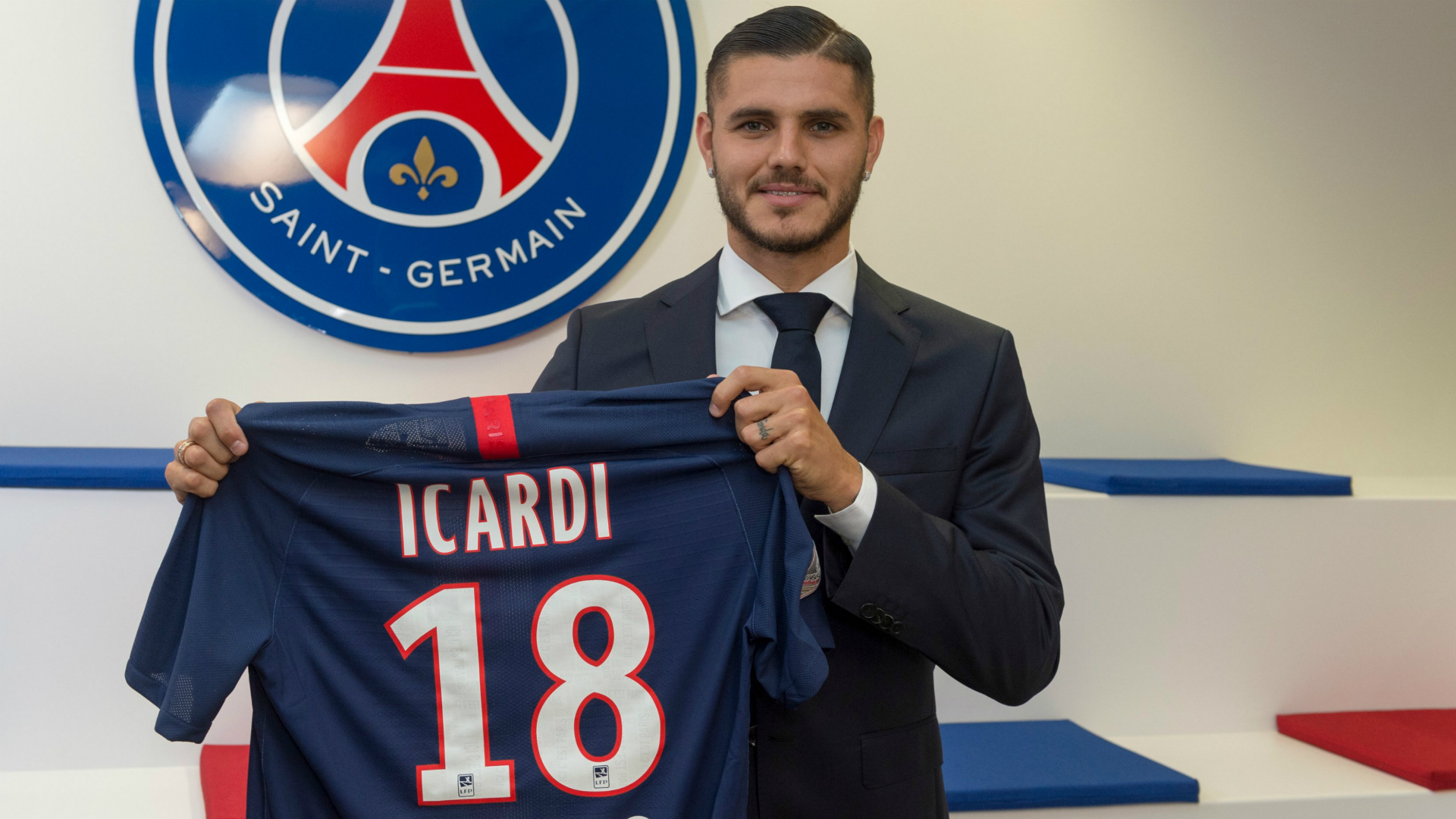 
Paolo Di Canio said he is not surprised by Mauro Icardi's move to Paris Saint-Germain as the Ligue 1 champions are "the natural home of undisciplined players".

PSG have the option to buy Icardi – who was linked to Napoli and Juventus prior to the deadline – for a reported €70million at the end of the season.

Di Canio told Il Mattino: "Why did Carlo Ancelotti want someone like Icardi at Napoli? Someone unable to apologise to his team-mates for the words of his wife-agent?

"Besides which, Maurito only scores goals from crosses at the byline. For the rest, he is incapable of anything a modern striker should be able to do.

"I am not remotely surprised he went to Paris Saint-Germain, the natural home of undisciplined players."

Icardi, who arrived at Inter from Sampdoria in 2013, scored 111 Serie A goals and 124 goals in all competitions to be eighth on the club's all-time list.