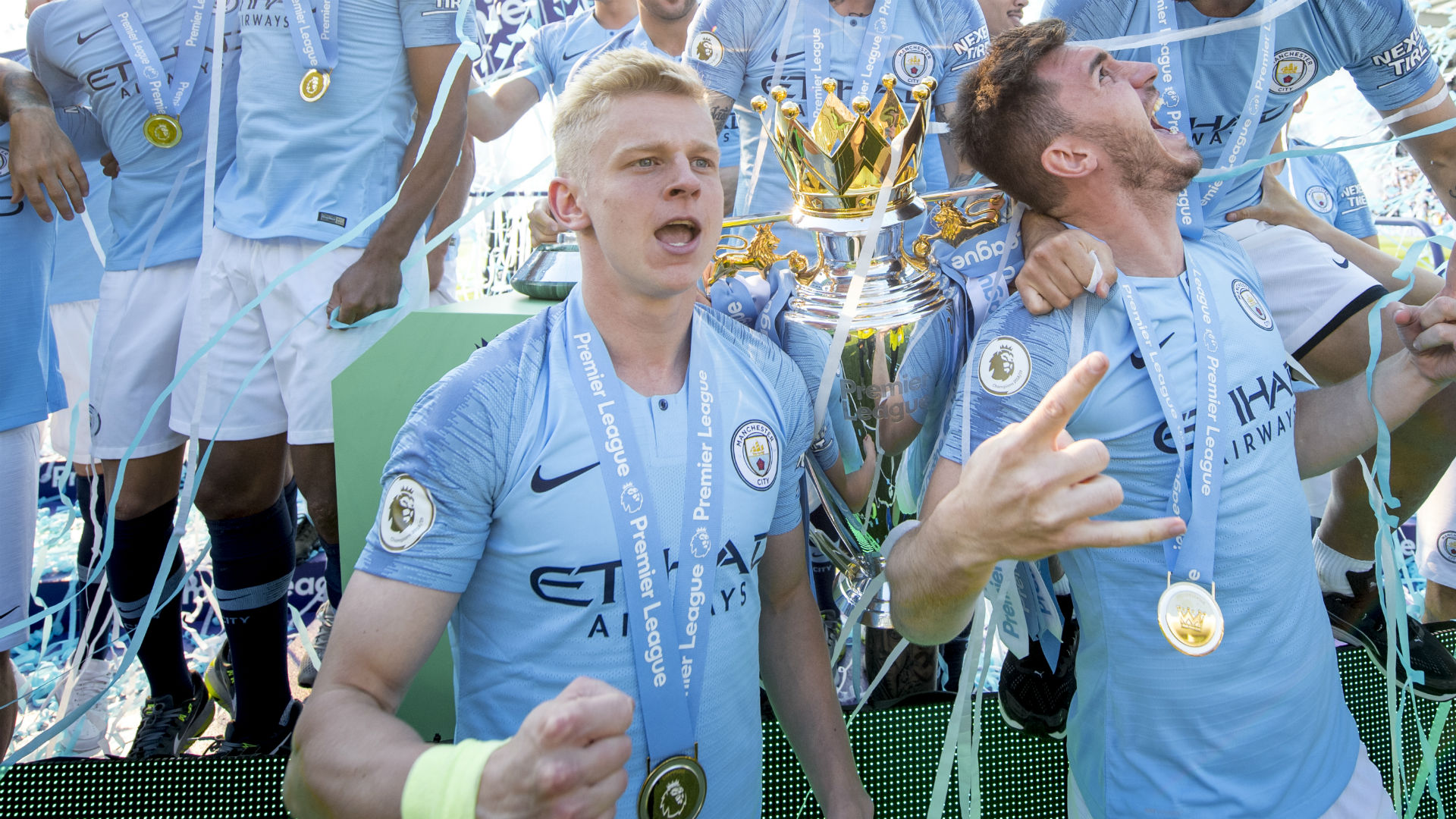 
Oleksandr Zinchenko will fulfil a long-held dream if he features for Manchester City in the FA Cup final, adamant the competition is just as important as the Premier League.

City are going for a domestic treble having already lifted the EFL Cup and league title, with Watford all that stands in their way.

Pep Guardiola's men have eliminated Rotherham United, Burnley, Newport County, Swansea City and Brighton and Hove Albion along the way, meaning Watford are likely to be the trickiest side they have faced in the competition this year.

Zinchenko will be hopeful of featuring, having started each of City's last five matches, and the Ukraine international is relishing the opportunity to play in the showpiece.

England's premier cup competition has – for some – lost a bit of its lustre in recent years, but not for Zinchenko.

Onto the next one!

"It's an unbelievable feeling to be honest, to play at that stadium, in the final and to go to fight for a title," Zinchenko told reporters.

"A final is always special and we can't wait for that. For me, when I was younger, the cup was just as important as the Premier League.

"I don't know how other players think about it, but for me it's like this. I would dream of playing at a high level [when he was a kid], I didn't realise that I would be here and getting ready for an FA Cup final. It's a dream.

"It's a special stadium with a special atmosphere. I've played there against Chelsea in the EFL Cup final and the atmosphere was incredible.

"The stadium is special no matter who you are playing against. Watford have very good players, especially up top.

"Their manager and the way they play, I like it. It's going to be tough against them, I'm sure of that. But I think every single game, our target is to show everyone who we are."