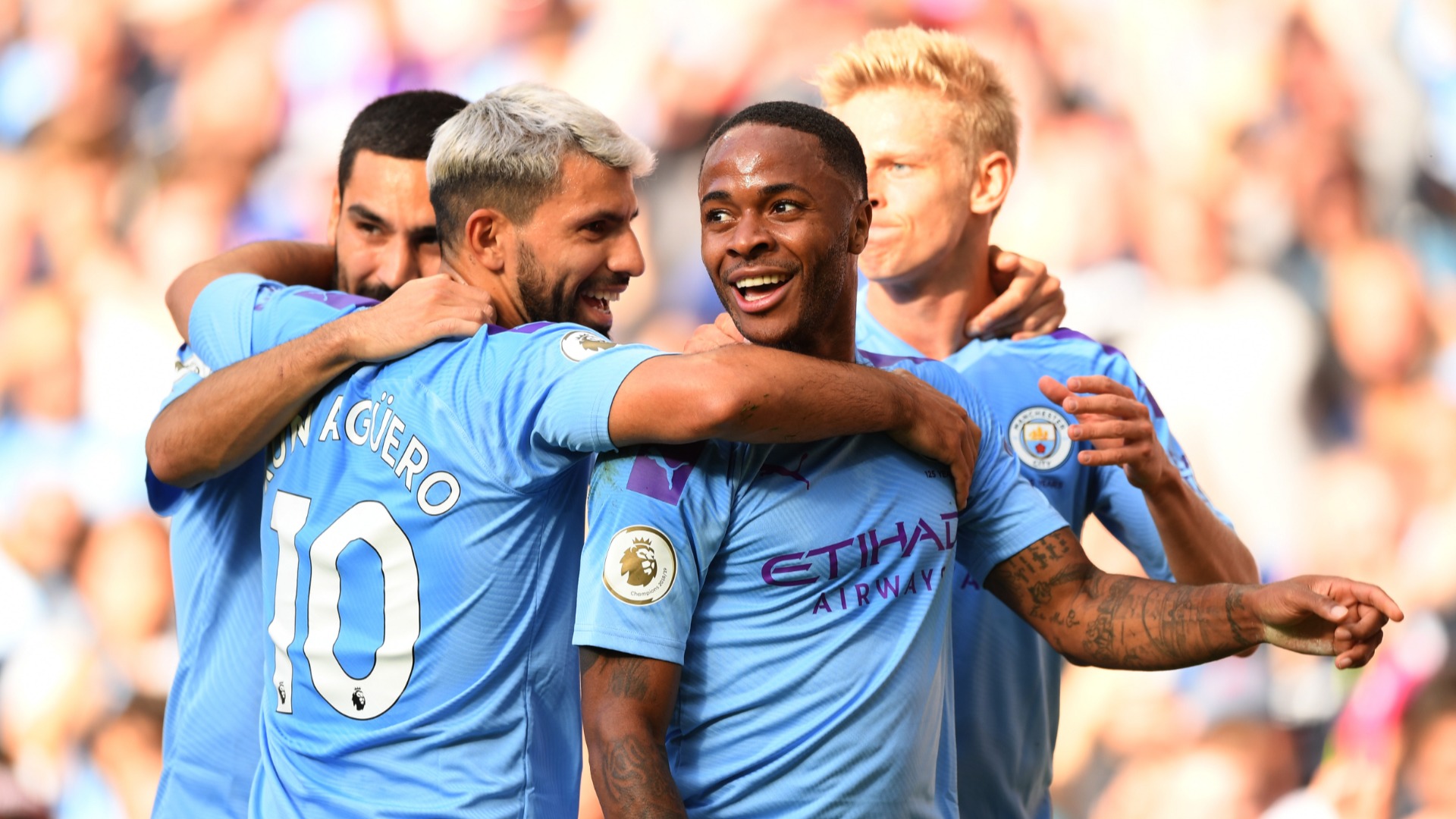 
Manchester City remain favourites to win the Premier League ahead of Liverpool, according to Jamie Carragher.

Liverpool have made a perfect start to the league campaign, winning their opening four matches to hold a two-point lead at the top early in the season.

Carragher, who won the Champions League during a stellar career at Liverpool, believes City are still favourites.

"I think it's a bit early yet. I think we've got to probably wait until Christmas," he said on Wednesday.

"I do feel around about Christmas time Liverpool and City will have a substantial gap and it looks like there's a little bit of a gap at this moment.

"So I think it's still on Liverpool to overtake City but they're more than capable."

Liverpool (12 points) and Manchester City (10) are ahead of Leicester City (eight) through four games.

Manchester City make the trip to Norwich City on Saturday, while Liverpool host Newcastle United on the same day.