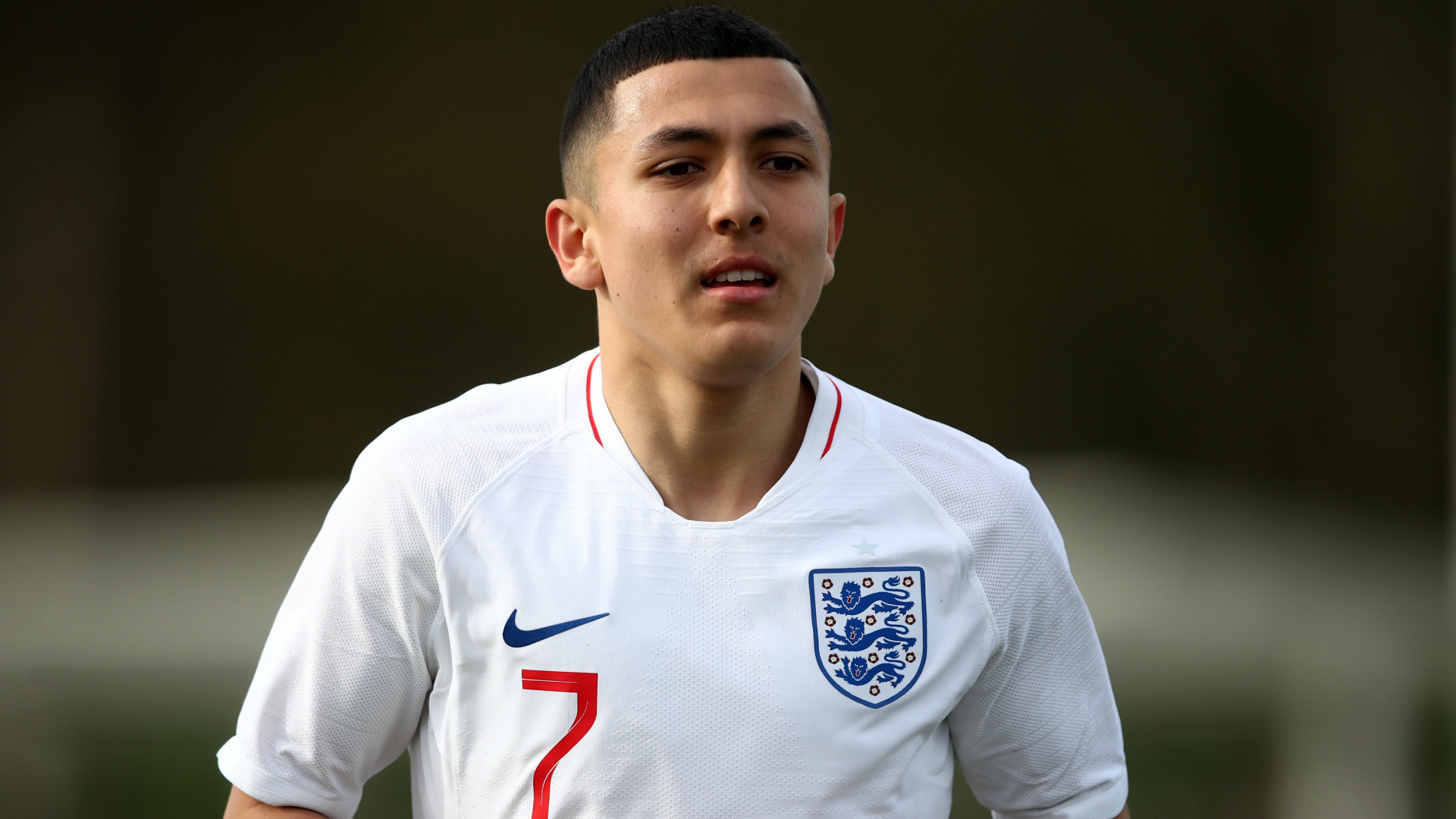 The England youth international has signed a four-and-a-half-year contract with Marcelo Bielsa's side.

Poveda was part of the Arsenal, Barcelona and Brentford academies before joining City in 2016, but he made only one senior appearance for the club, playing in the 1-0 win over Burton Albion in the second leg of last season's EFL Cup semi-final.

The attacking midfielder, who will wear the number seven shirt, is Leeds' second signing of the January transfer window following the arrival of goalkeeper Elia Caprile from Chievo.

Leeds are second in the Championship, a point behind leaders West Brom and three above Fulham in third.

. @IancarloP has joined @LUFC on a permanent transfer.

Everyone at Manchester City wishes him the best of luck!