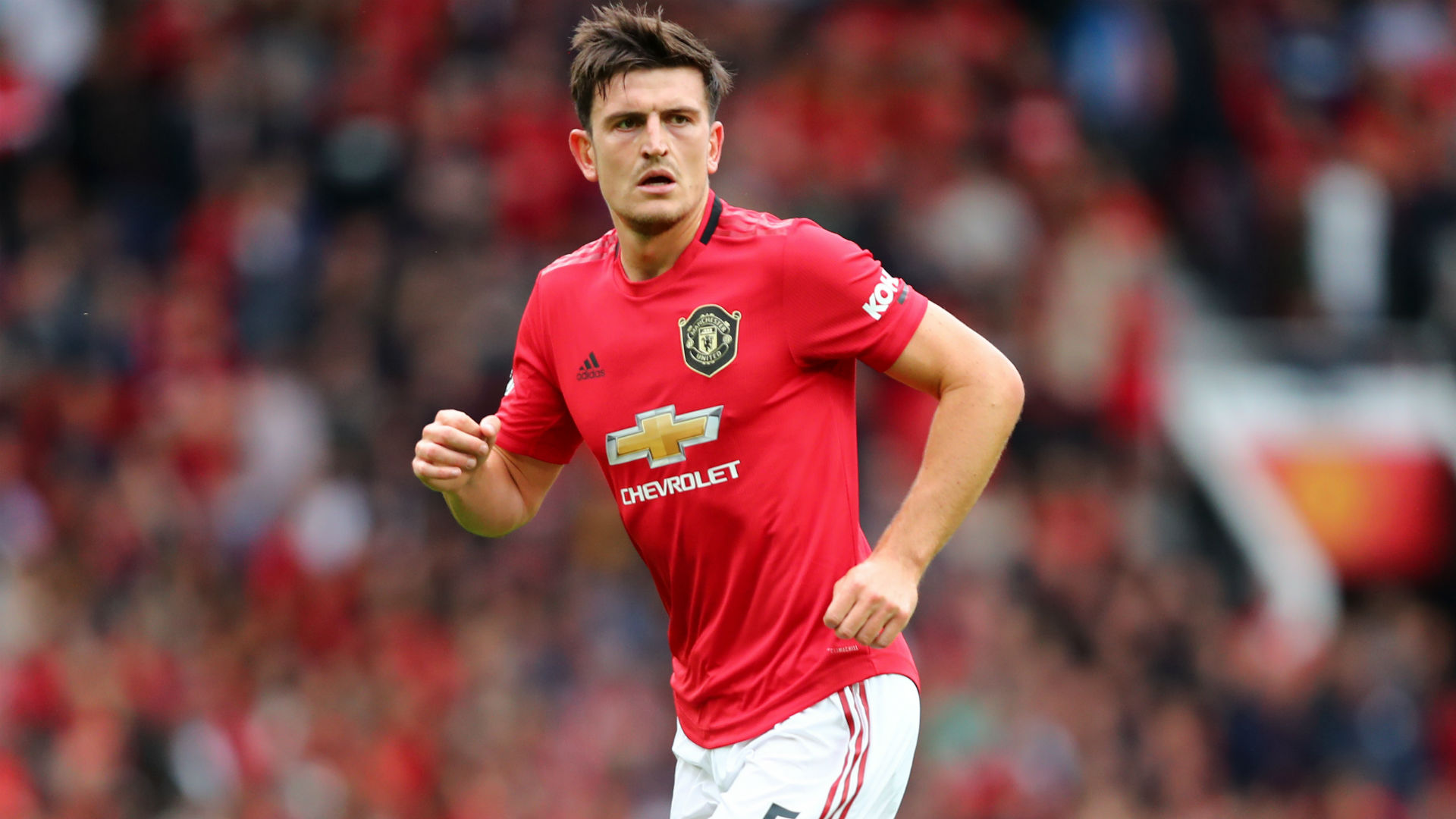 Solskjaer 'can't predict' how Maguire will react to Greece ordeal


Ole Gunnar Solskjaer knows there are no guarantees over Harry Maguire's form after a tumultuous close-season for the Manchester United captain.

Maguire was arrested after an incident with police while on holiday on the Greek island of Mykonos last month.

At a trial on the neighbouring island of Syros, the 27-year-old was found guilty of aggravated assault, resisting arrest and attempted bribery.

He was handed a suspended prison sentence but maintains his innocence and Maguire's pending appeal nullifies the conviction under Greek law.

"The process will keep on going," Solskjaer said ahead of United's Premier League opener at home to Crystal Palace on Saturday.

"Knowing Harry, he's a very strong character so hopefully he can put that apart but naturally, as a human being, it will be in the back of your mind what's happened this summer, and apart from that you have just got to see how it develops with Harry.

"Personally, I think he will be able to focus on his football but then who am I to … you can't predict how people will react, but so far he's trained well, he's been focused.

"Hopefully that process will just go on and, of course, we know it's something that will go on in the legal department over there."

Solskjaer announced earlier this month that Maguire would remain his captain after England boss Gareth Southgate removed him from the national squad to face Iceland and Denmark in the wake of his conviction.

Maguire joined United for £80million from Leicester City last year, a world-record fee for a defender, and went on to make 55 appearances in all competitions in 2019-20, scoring three goals.